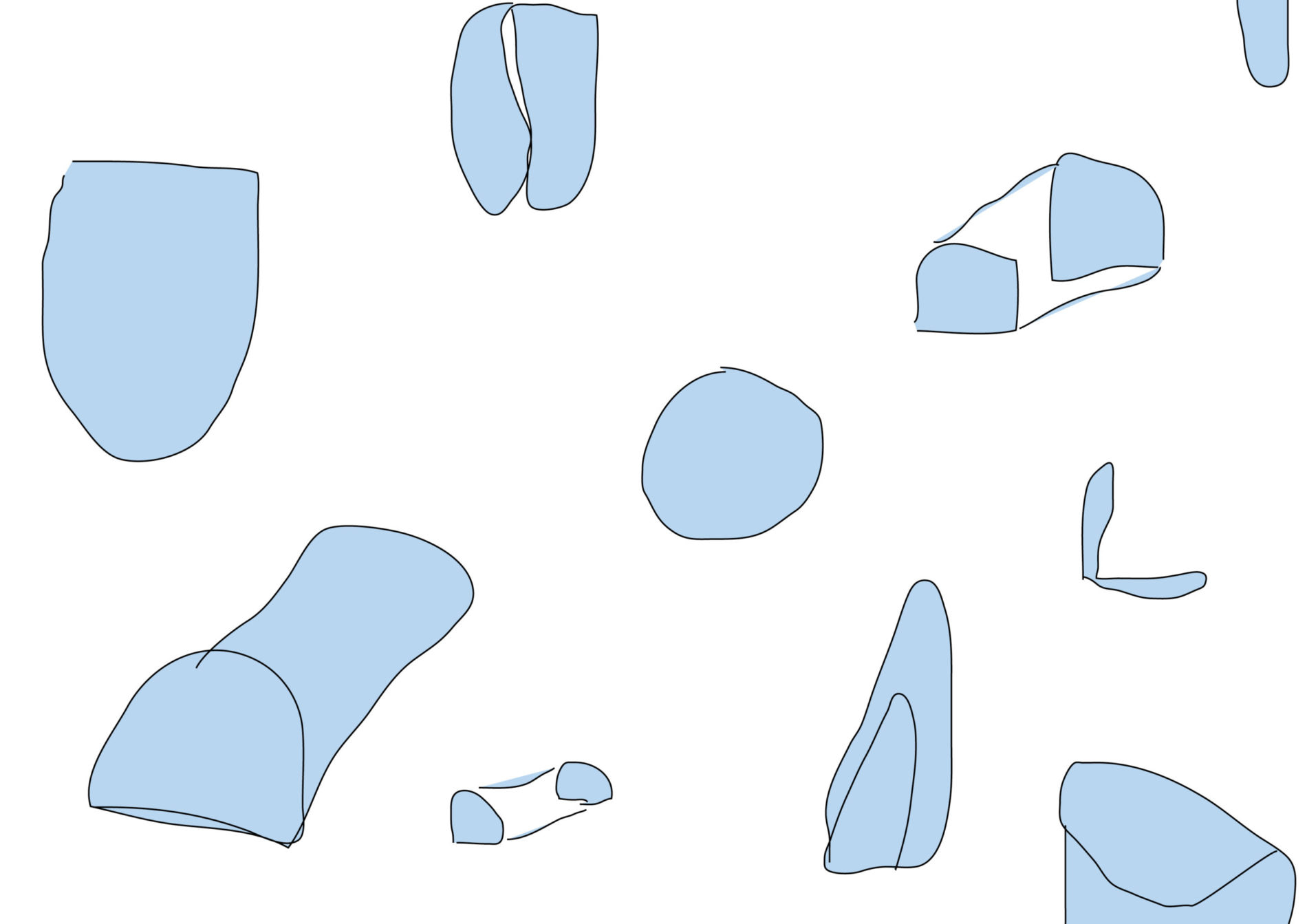 Eva Funk’s proposition resemble a baseline situation. The scene of the scenario that could happen on a stage and seems to have just been rehearsed or will be. Nothing happens.

To compose the scenery, Eva Funk uses elements which she draws from her repertoire. In her vocabulary are physical bodies, beings with their gestures and voices, or objects sometimes with unidentified shapes, like sorts of amplified beans with protruding forms. Positioned in space, they are facing, touching each other or reposing on other items. They are the things to be supported and the supports themselves. Eva Funk also takes in the loop writing material, letters or graphic signs, which through repetition and the succession of semantic shifts would join the grammar of space.

The punctuation sign hyphen, for example, exploits in its German or French terms Bindestrich or Trait d’union the primary function of connecting two independent words in order to build a more complex one. The union line might also act here to allow all elements to stick together all the while guaranteeing the integrity of their separated entities. They are transposed in the space into bodies of flesh to connect others and by fact relate to these others.

Living and seemingly inert, all elements present in the scenery are marked by the potential of being animated and speak for the impermanence of things. But they all seem to wait, in position, for something to happen, for the signal to move or to be manipulated. And so, the space becomes the matrix of a pluriform and plurilingual lexicon with infinite combinations. They are in a state of idleness and, in full possession of their free will, they seem to wallow in “doing nothing”. It starts.

Accompanied by a special curated sound-based program called ventilated by to be heard every day in the space:

Eva Funk is an artist based in Berlin. She studied at the Berlin University of the Arts and The Royal Danish Academy of Fine Arts. Her recent practice makes use of repetitive motifs across different contexts, building up large scale installations with performative interventions in the investigation of relationships between objects, language and socio-political power-structures often in relation to notions of failure. The focus is on building scenes, landscapes, drafts and situations as a starting point of discussing and proposing alternate realities and value systems. Supporting the idea of a sketch Funk chooses material which is light, easily constructed and nomadic in its core. Eva Funk works with physical bodies (of people and objects), as well as with writing. She has self-published (collectively) artist writings under rotato press, and is interested in the book as an alternative to the exhibition. 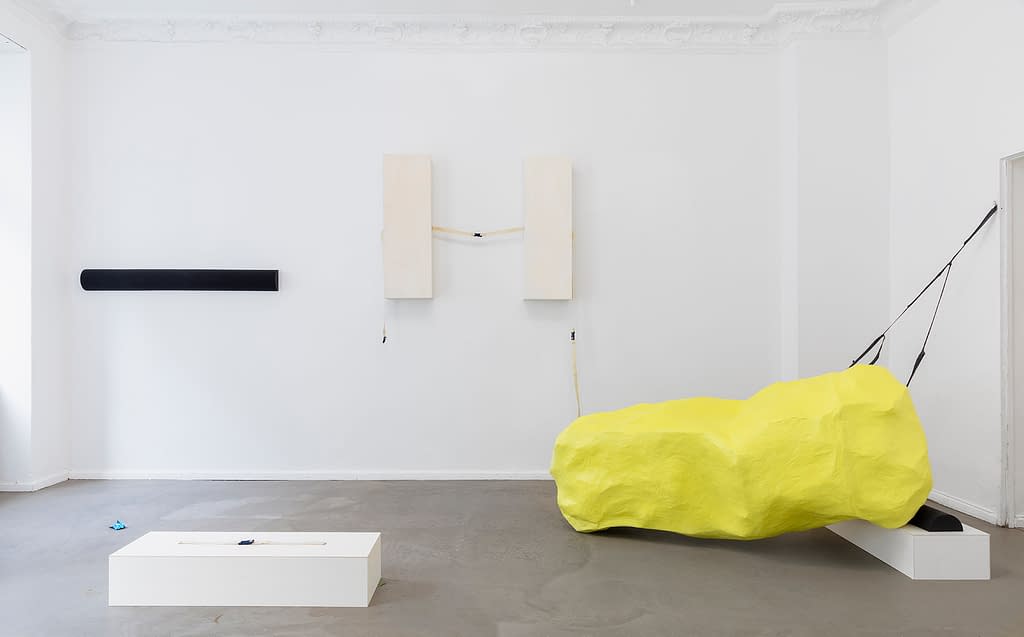 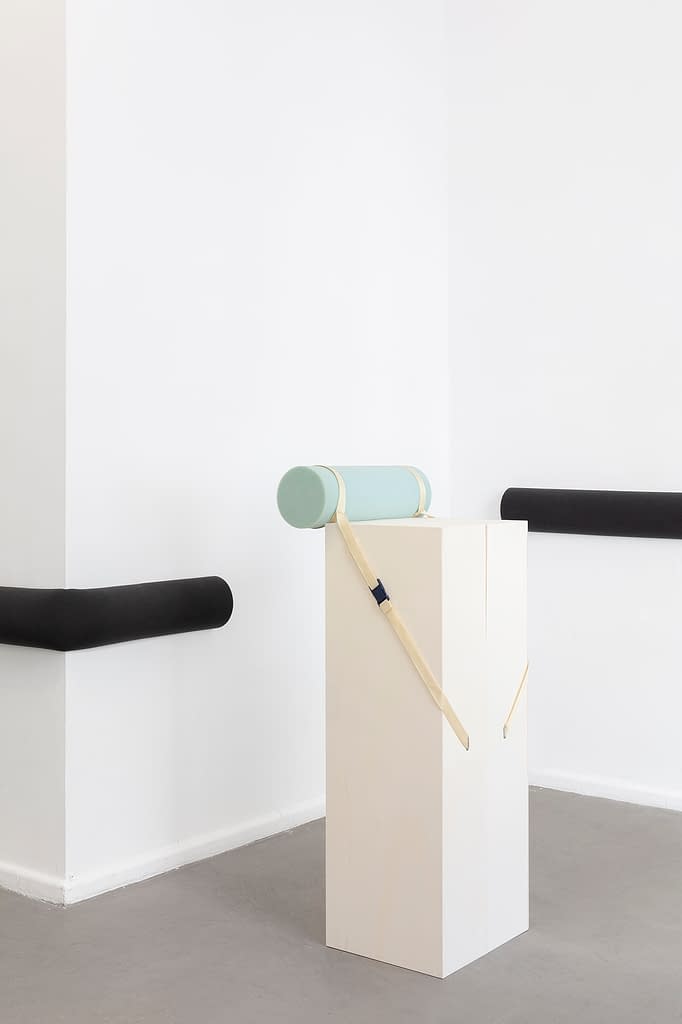 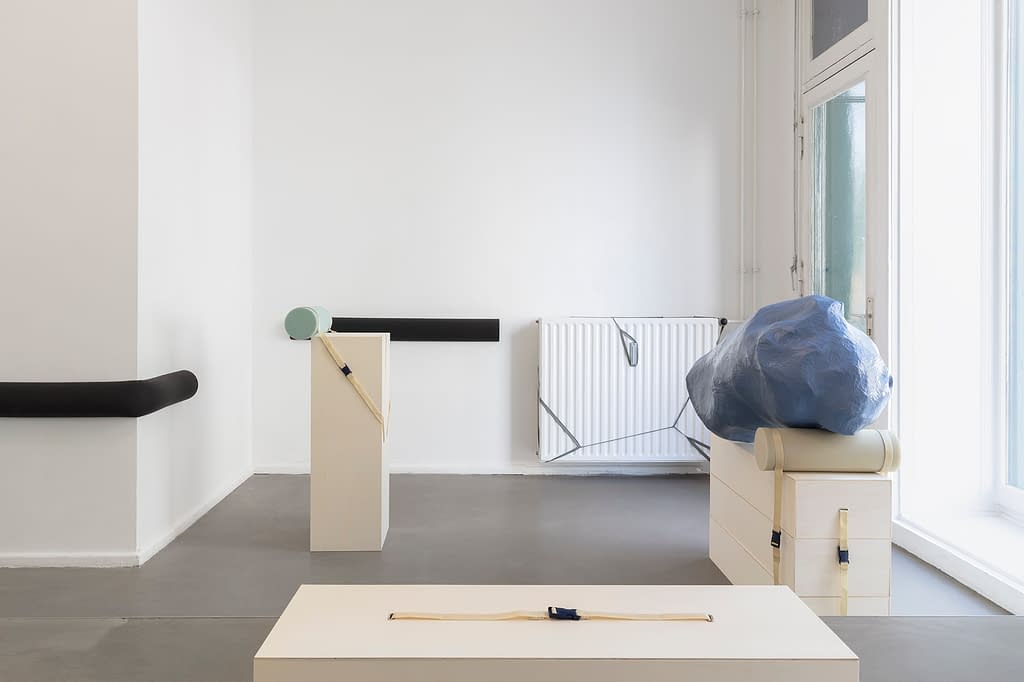 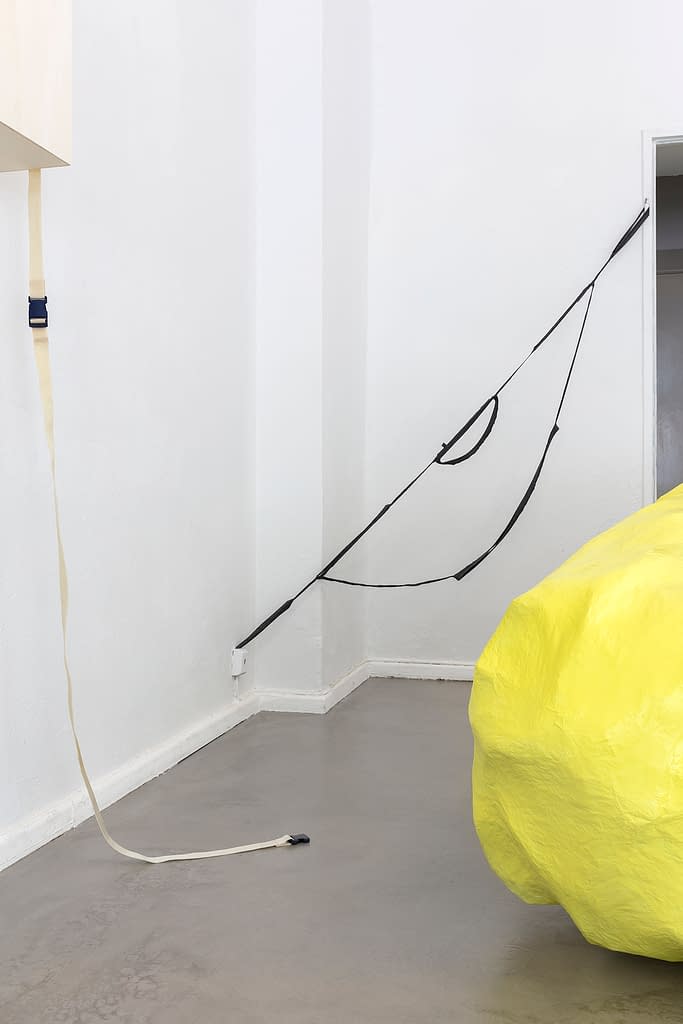 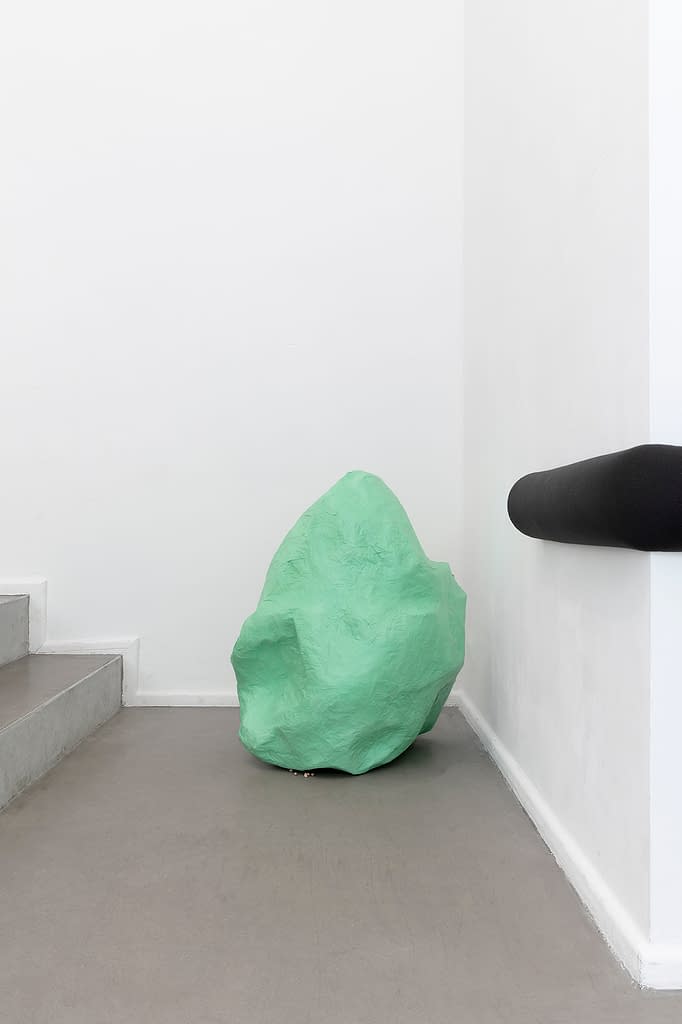 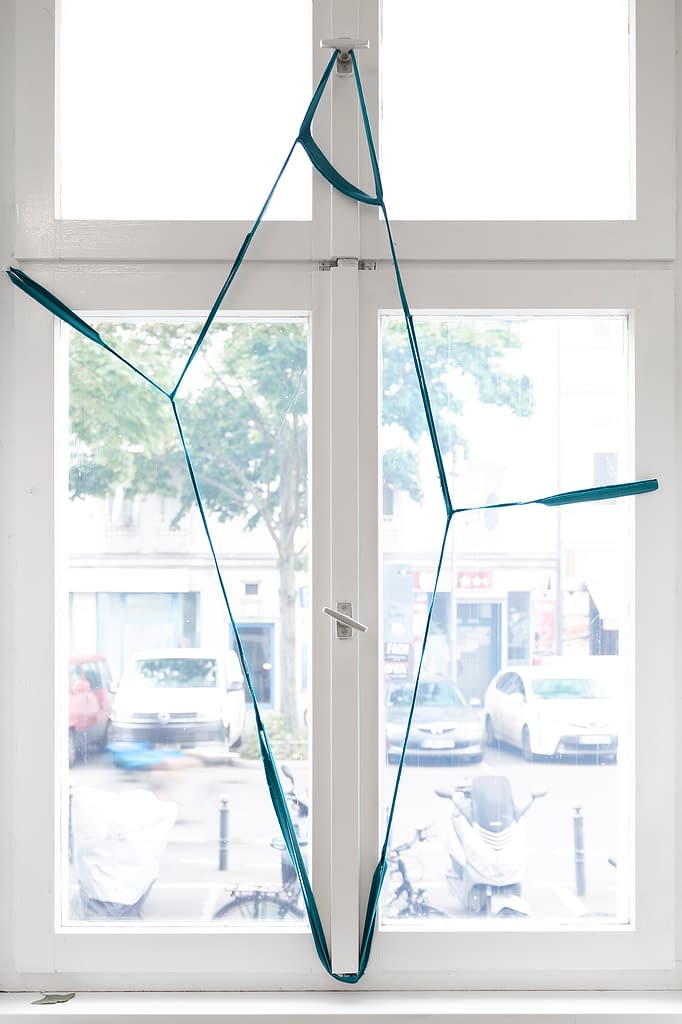 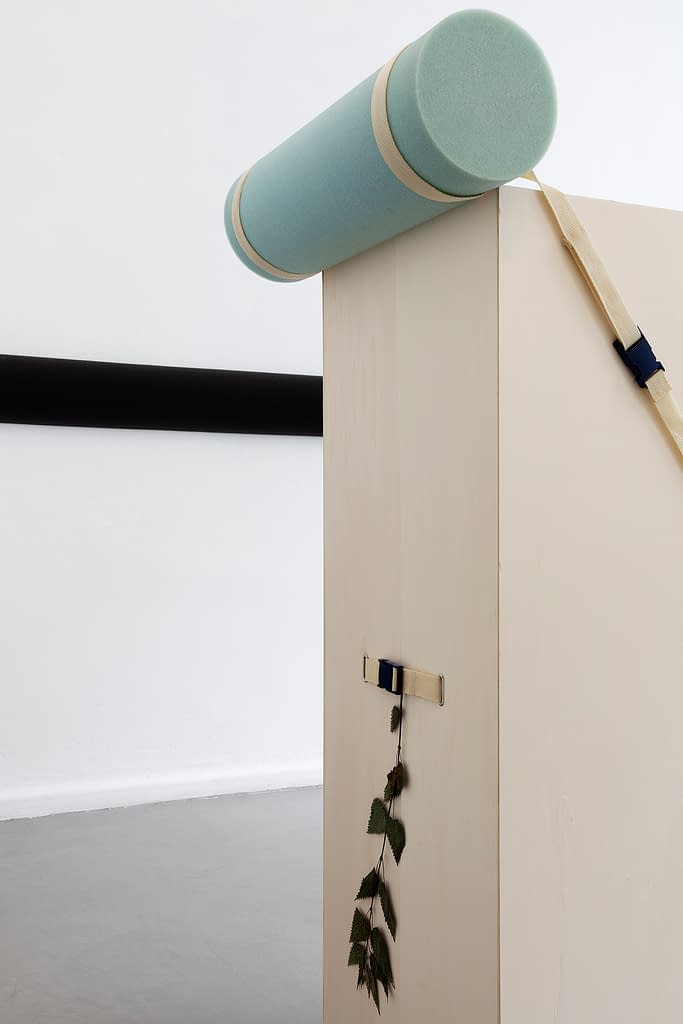