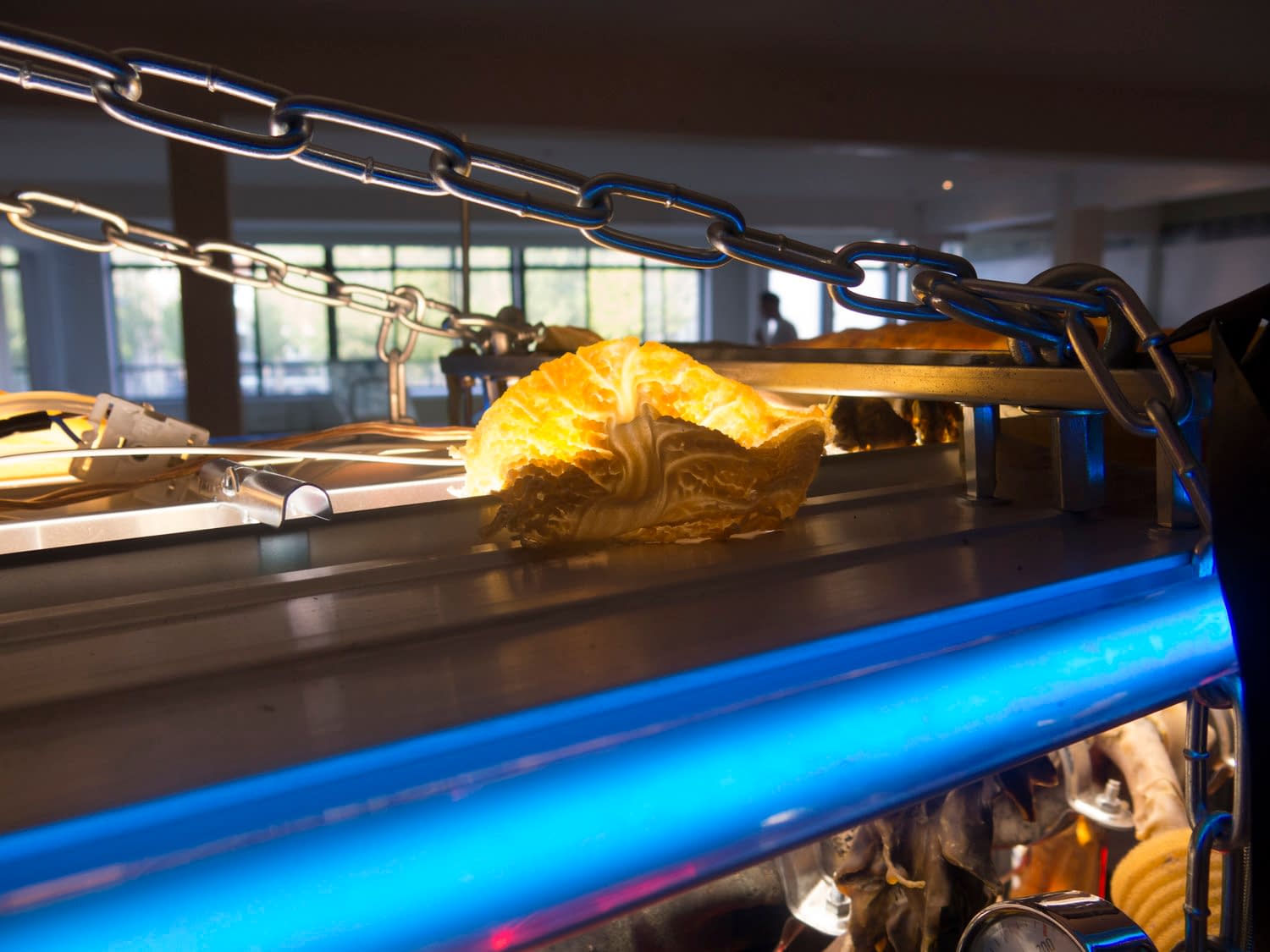 TAFAA – Toward A Fully Automated Appearance – is an organ in perpetual construction. It is a tool, which, with its apparent appropriation of reality, constitutes a data bank, an archive, an outdated stock, without levels nor hierarchy, of elements that educate themselves through combination and recombination. From these latex molts, absorbing and neglecting objets like would the numerical language do, an environment emerge.

A space contamination acting as a platform on which aggregates amalgamate and connect to each other. The elements act as food supplements/virus or vaccines/incantations and others Trojan horses and create the equilibrium and disequilibrium; they cultivate and nourish the esthetic. As exocrine secretion, recalling the changes of perception be- tween real and simulated spaces, the environment projects the simulacre of a function; an amalgam of uses presupposing the industries of cybernetic utopias.

Chloé Delarue mainly produces installations (sculpture, video and sound) under the TAFAA arborescence. It is a platform that explores the allegorical imagination of an in-between space seizable by its Ghost and the cognitive mutations of the produced bodies; a disturbed and anti-post-dated image-monde.

In Watermelon Sugar at Poppositions Off-Fair, Brussels
For the 2018 edition, the jury for POPPOSITIONS* has selected 29 international galleries, artists’ initiatives and project spaces, from a diverse range of countries including Belgium, Canada, Colombia, Estonia, France, Germany, Hungary, Israel, Morocco, Norway, Russia, Spain, Sweden, Switzerland, e Netherlands and the United Kingdom. e selection was based on artistic quality and relevance of the proposed projects to the theme of this edition. e result is 29 solo shows assembled into one single exhibition.The title of this year’s edition, In Watermelon Sugar, has been borrowed from the eponymous post-apocalyptic novel by Richard Brautigan, published in 1968. e book is set in the aftermath of a fallen civilisation and focuses on a centrally organised commune that makes use of tools and objects made from watermelon sugar. POPPOSITIONS will present artistic proposals that address matters of care in a world that is facing the unprecedented and rapid depletion of life forms and the increased instability of environments and ecologies due to the negative impact of fossil-fuelled economies. www.poppositions.com 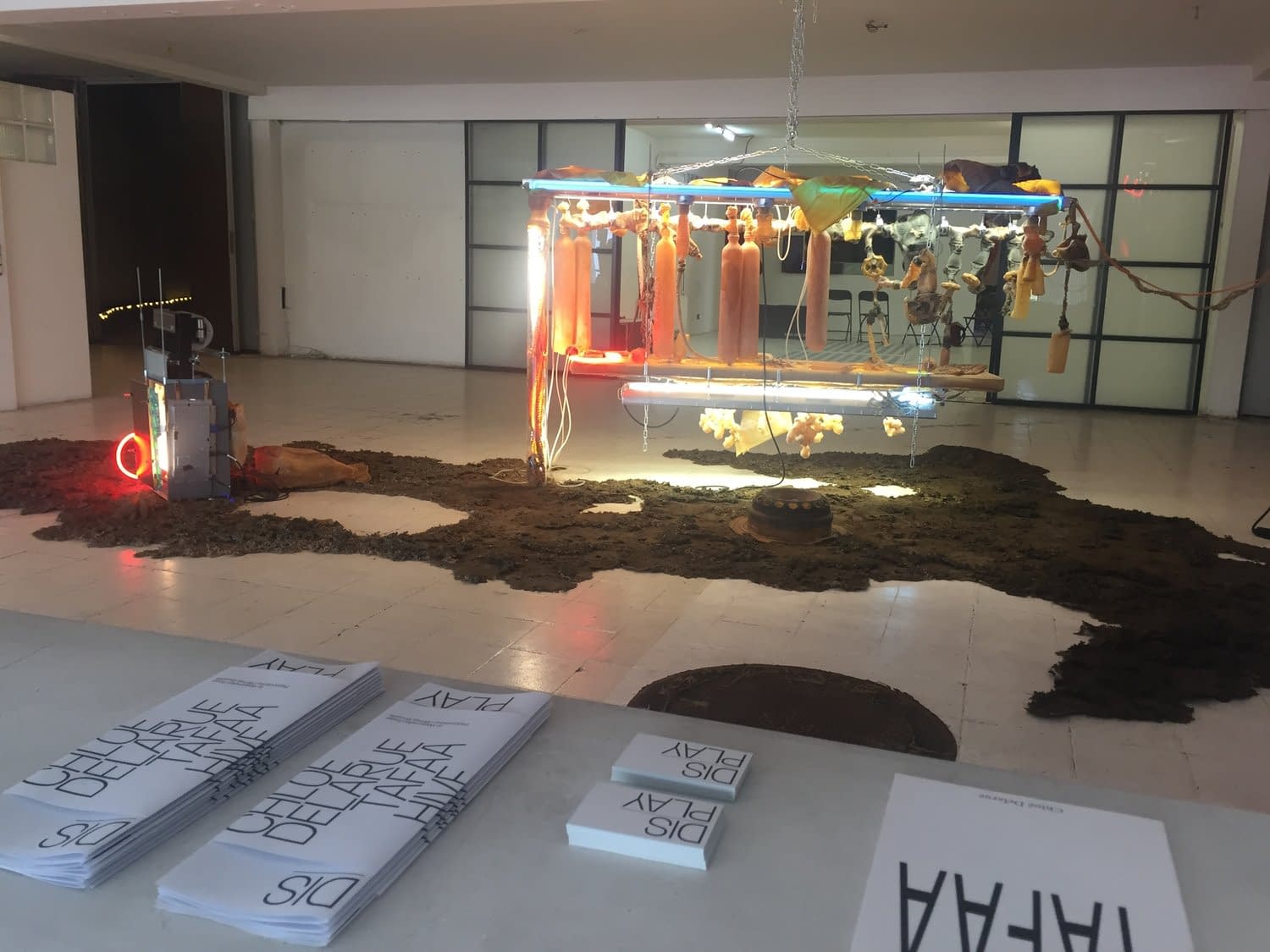 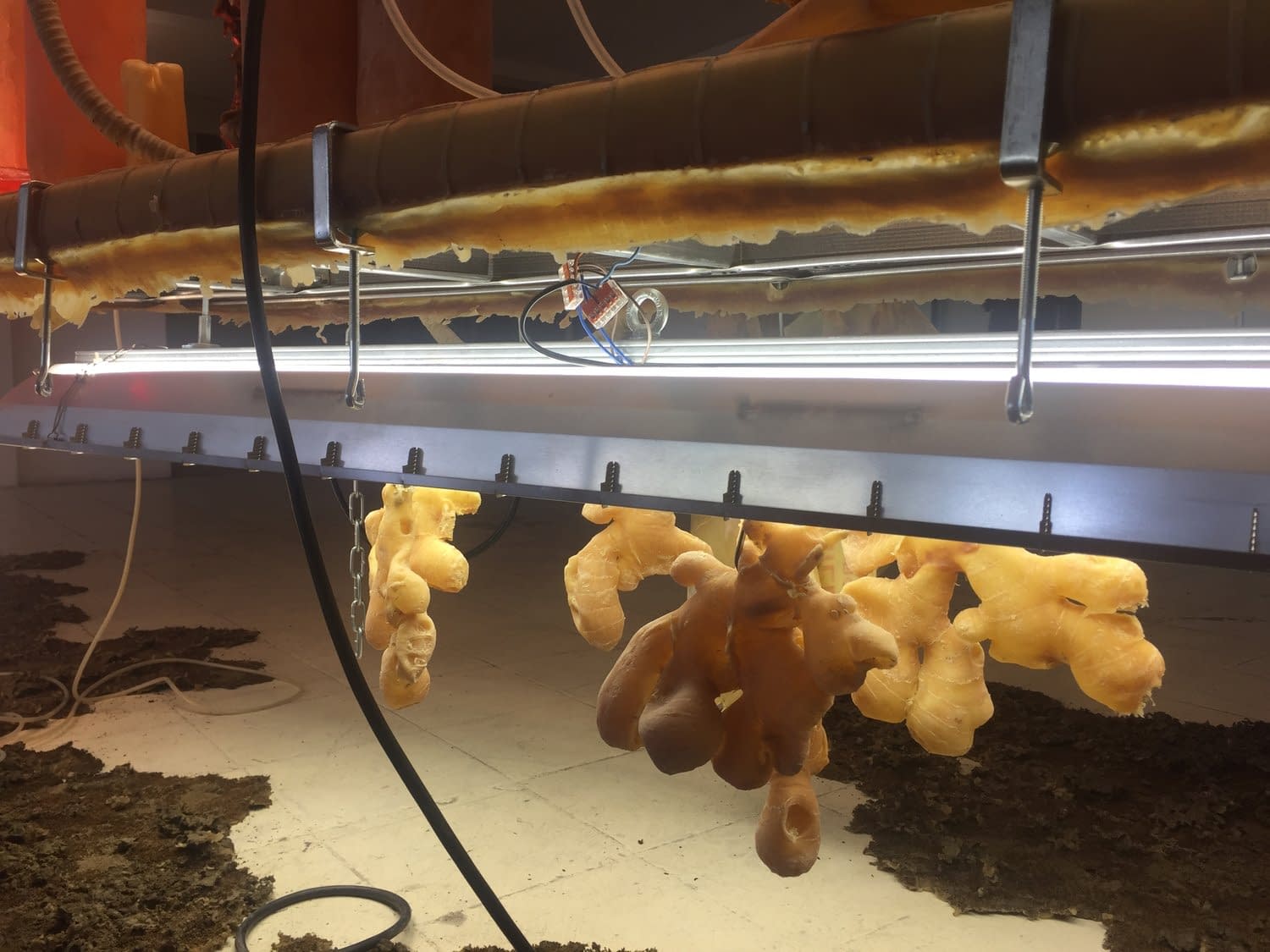 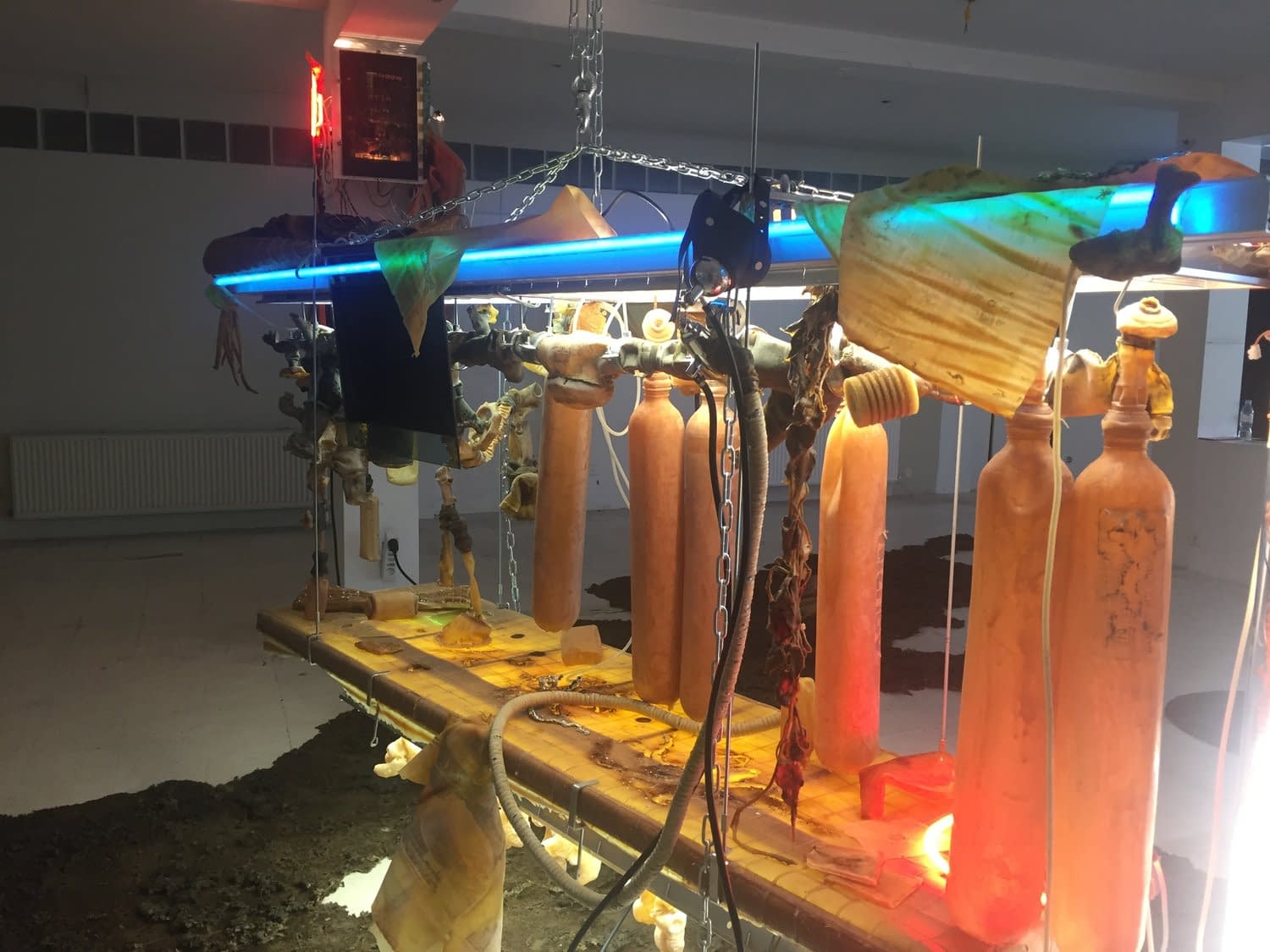 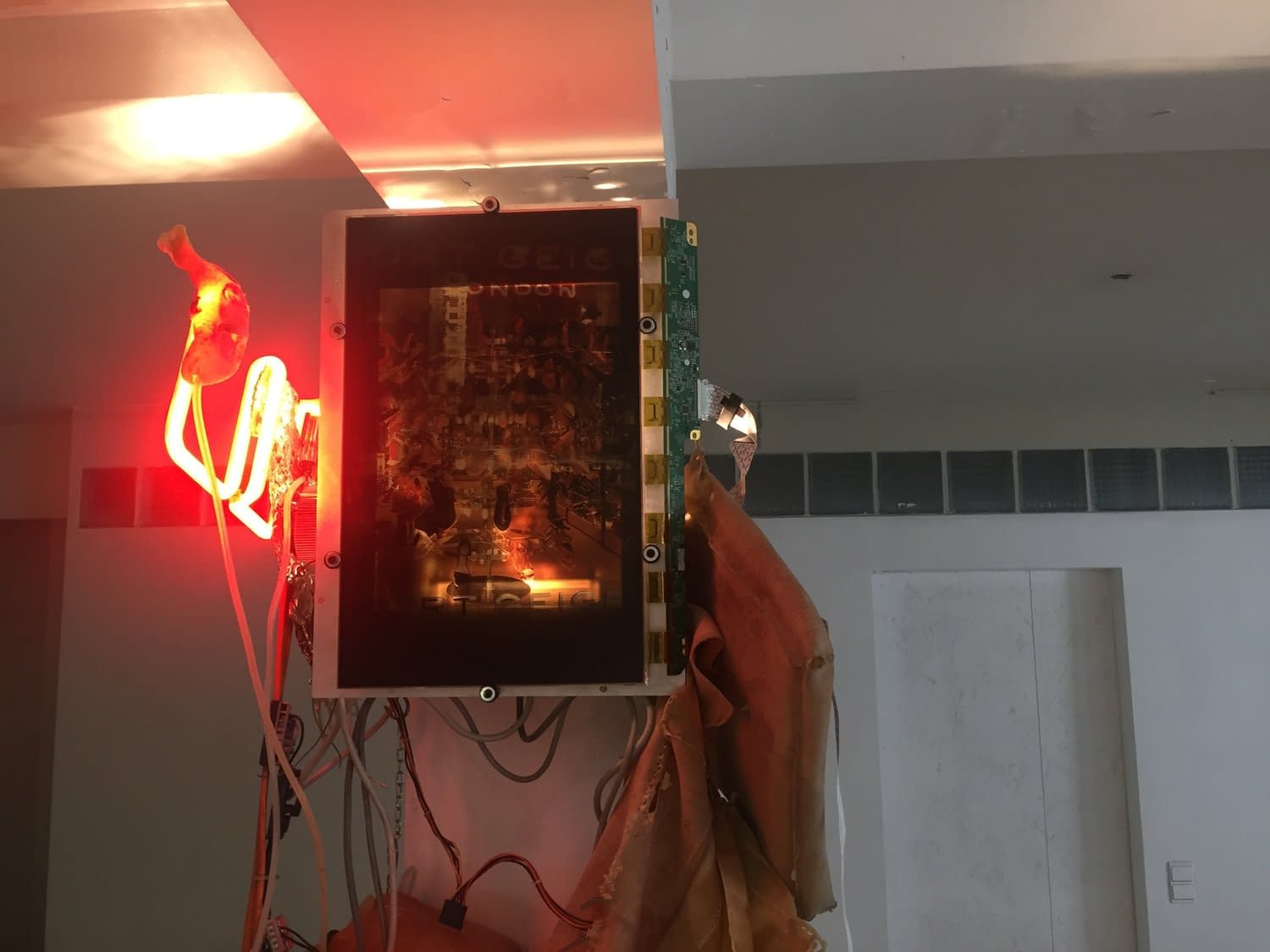 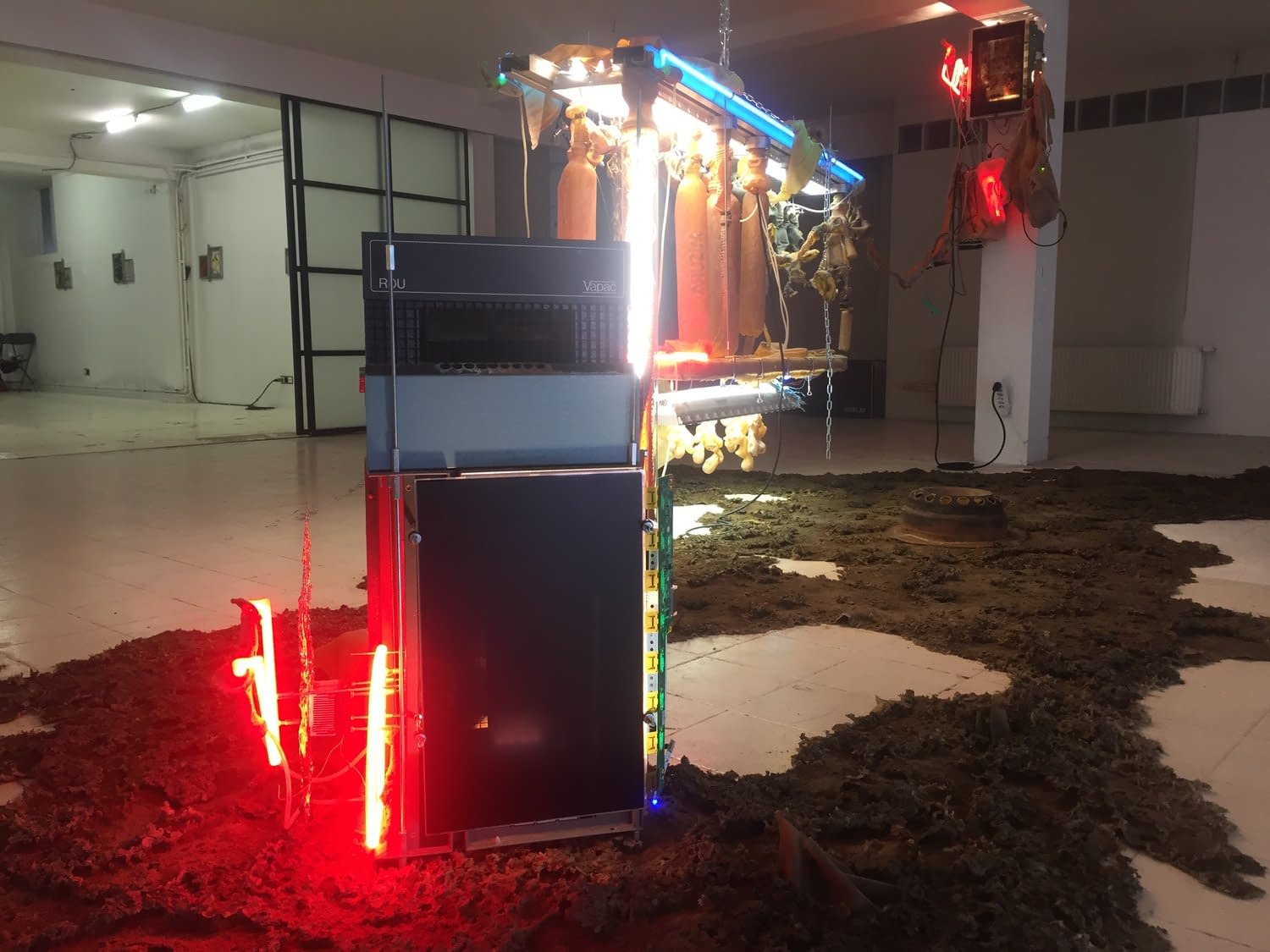 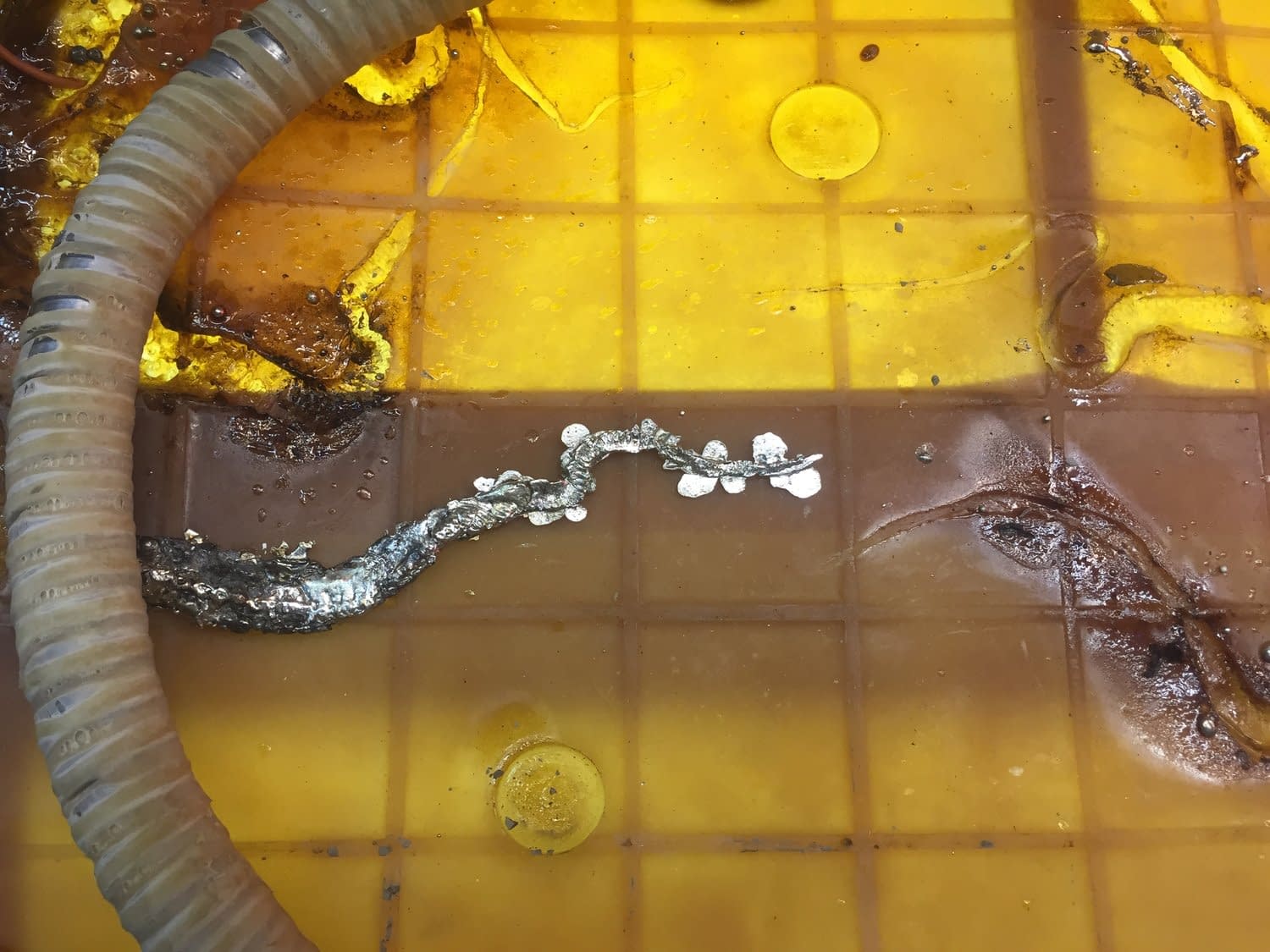