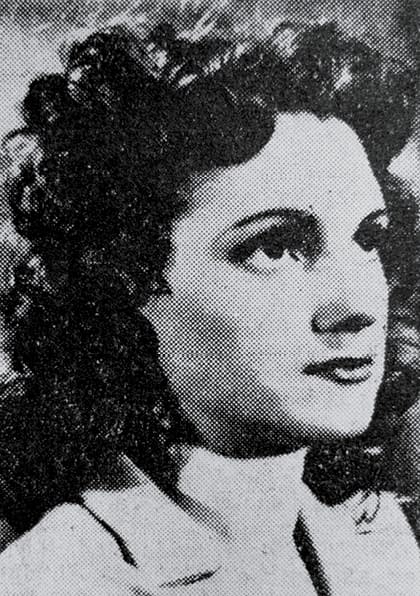 Initiated in the framework of the Mulhouse Biennial of Photography 2016, the project Are We Alone? of Anna Meschiari moves to Berlin and adapts to another context: a residency and a solo show. Display is hosting the artist for this short residency, allowing her to continue and deepen one or more aspects of this long term research, especially the iconic figure of the american ufologist Morris K. Jessup.

As would an entomologist, the photographer Anna Meschiari selects and collects iconographical material in an almost encyclopaedic manner, in an attempt to master the multiplicity of meanings and representations of a word. Her collection grows out of archives of libraries or museums sources and the infinite database of the web. Elsewhere, the Other, these words which resonate in our imagination as much as in the research geared towards to the exploration of distant and parallel times and territories. Science and fiction call up, nourish and meet each other in the scientific imagination whose medias are particularly fit for our projections, fantasies and desires to understand the unknown. The presence of an elsewhere remains for us intangible in space and time. Though no trace is left, these apparitions give way to a profusion of testimonies, attempts to describe UFOs, confidential files about alien life or Hollywood movies which seem to join sometimes in this grey zone between fiction and reality. The material of Anna Meschiari is inexhaustible and malleable. Whether visual or literary, illustration, newspaper clipping, or evidences, she takes possession of it for her own investigative artistic practice. Her study is guided by the relations between images and words, the representation and its legend. Through manipulation and misuse of these extracts of information and of these stereotypes, she attempts to sketch out this absence, its invented traces and most importantly our relation to unknown.

Anna Meschiari was born 1987 in Ticino, Switzerland. She is Swiss and Italian, lives and works in Albi, France. After a first education in Photography at the school of Photography in Vevey, she moves to Berlin, where she founds the associative gallery for contemporary photography named exp12 / exposure twelve. She continues her studies in Berlin in Communications design and decides 2012 to get in the Advanced Studies Program of Photography in Vevey, where she has the opportunity to follow some workshops with many international artists (just a few: Yto Barrada, Adam Broomberg, André Cepeda, Donigan Cumming,…). Since her graduation, July 2014, she has been living in the south-west of France. November 2015 she got the support of Pro Helvetia to develop a new project called Are We Alone? and June 2016 she is the recipient of the DRAC individual help to the creation. Her work consists in a proper visual inquiry. Through the appropriation and manipulation of archives, she shows her work through the installation, that questions the link between image and language. The process of creation and the edition of books have an important place in her work. A few european private collections own her work, especially the Fondation Rolla (CH), the Museum of Broken Relationships (Croatia), and the Fondation Artphilein (LI). 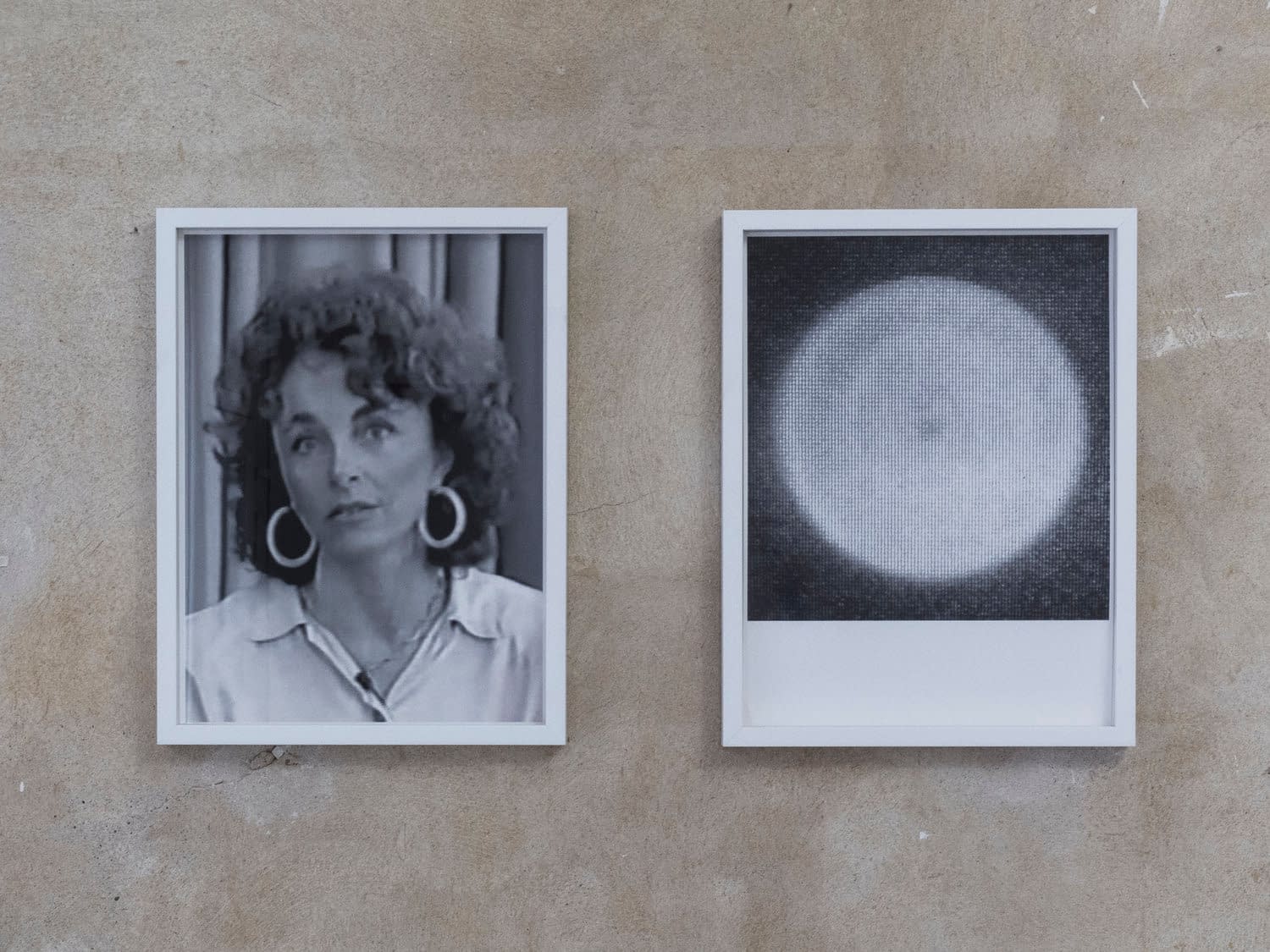 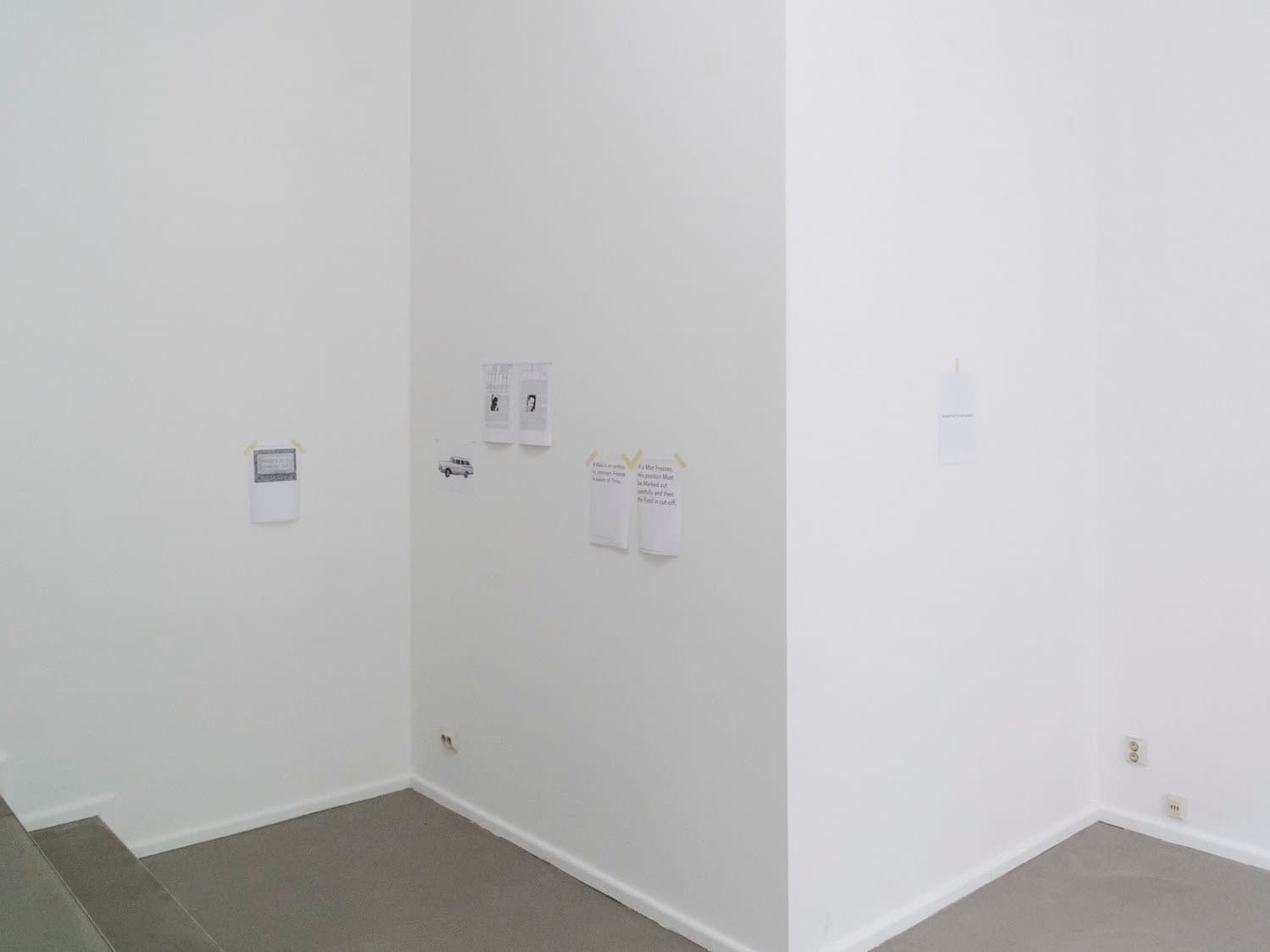 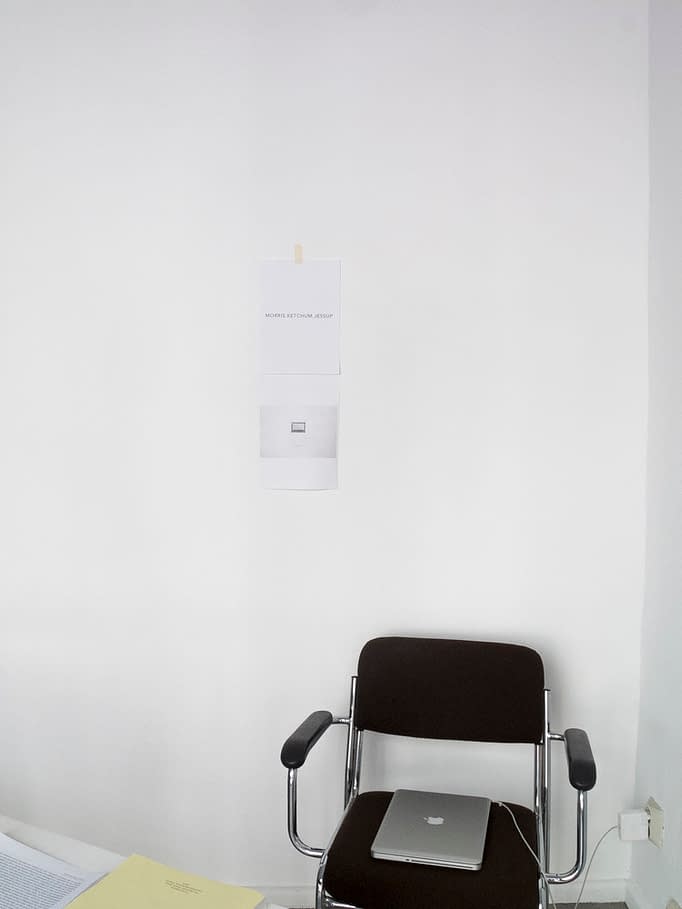 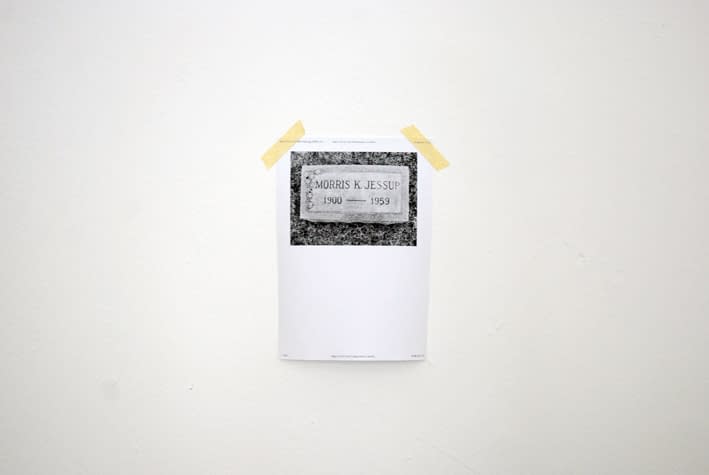 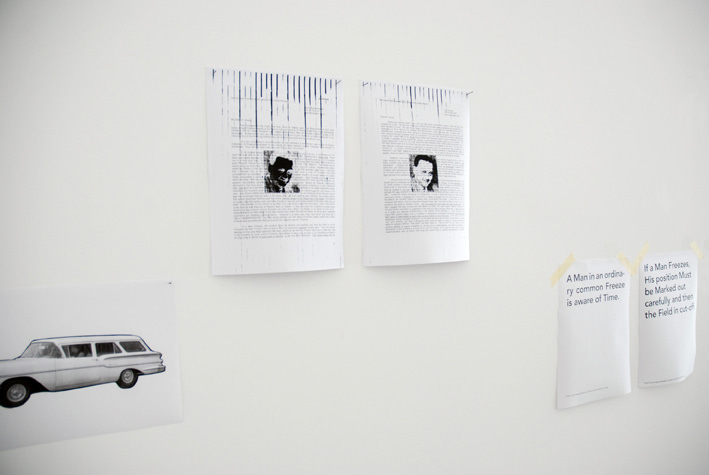 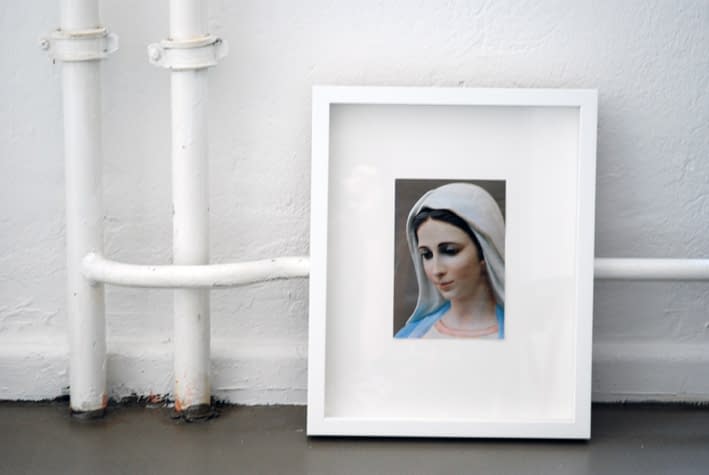 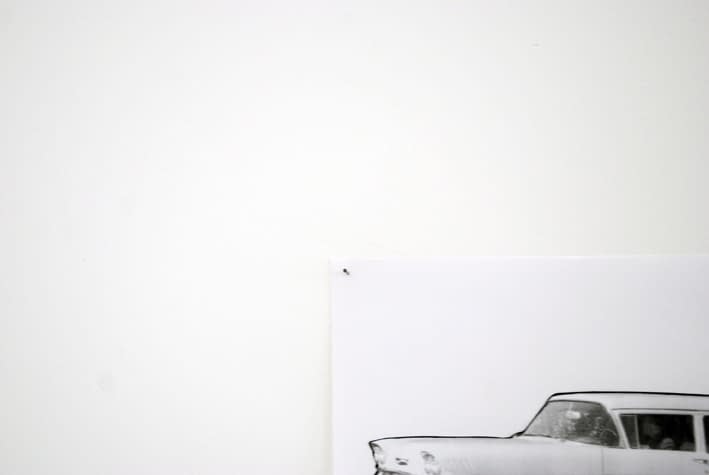 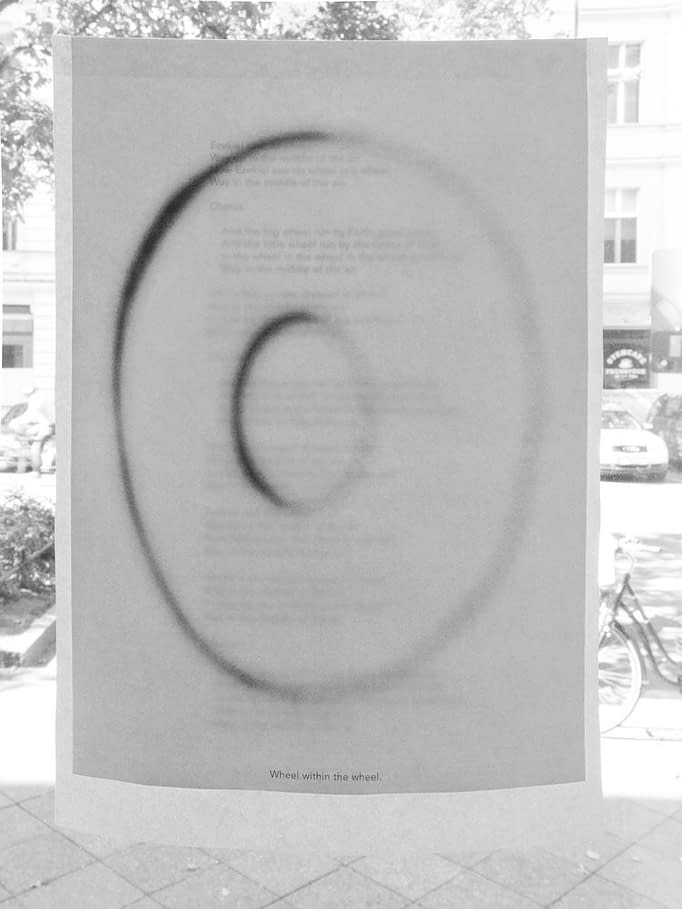 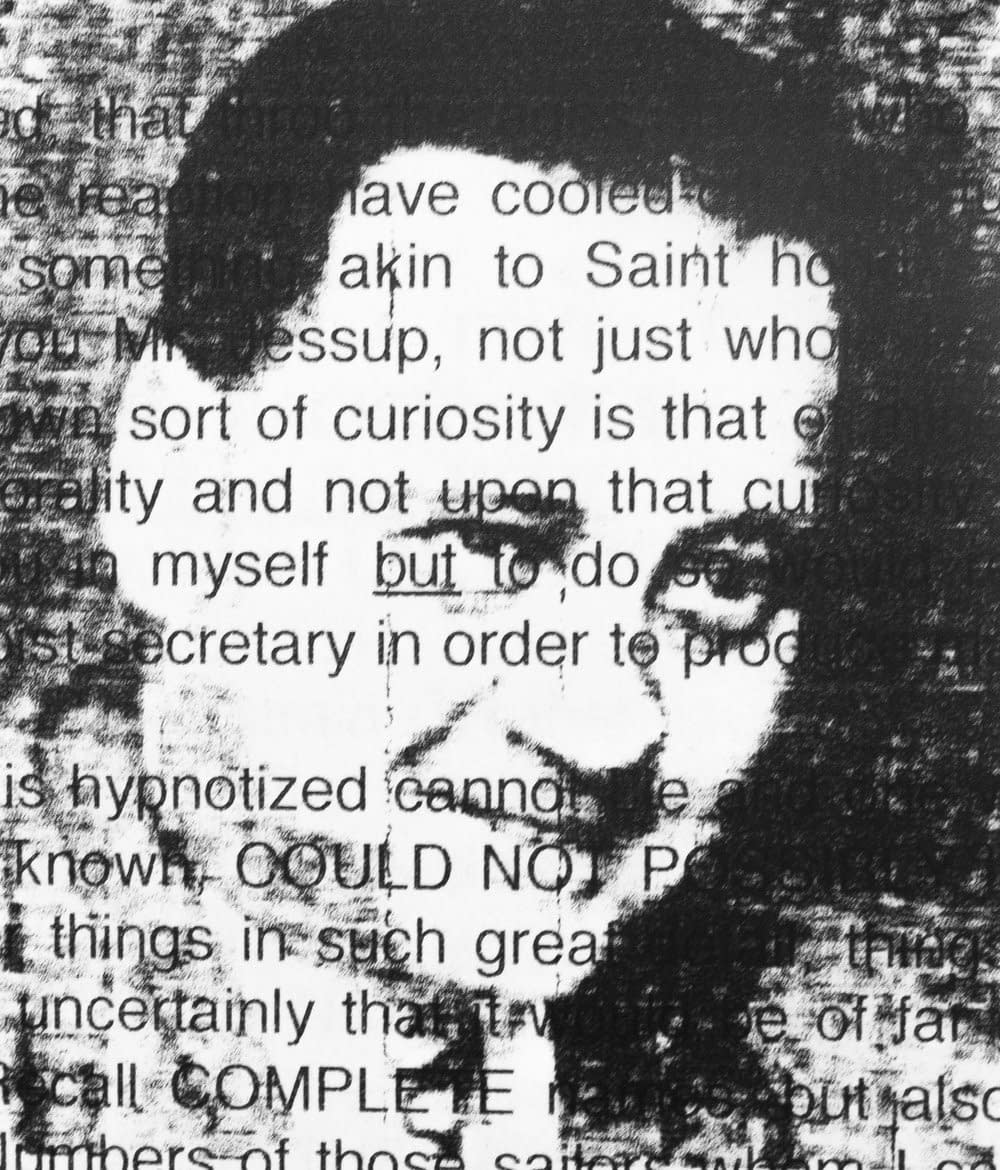 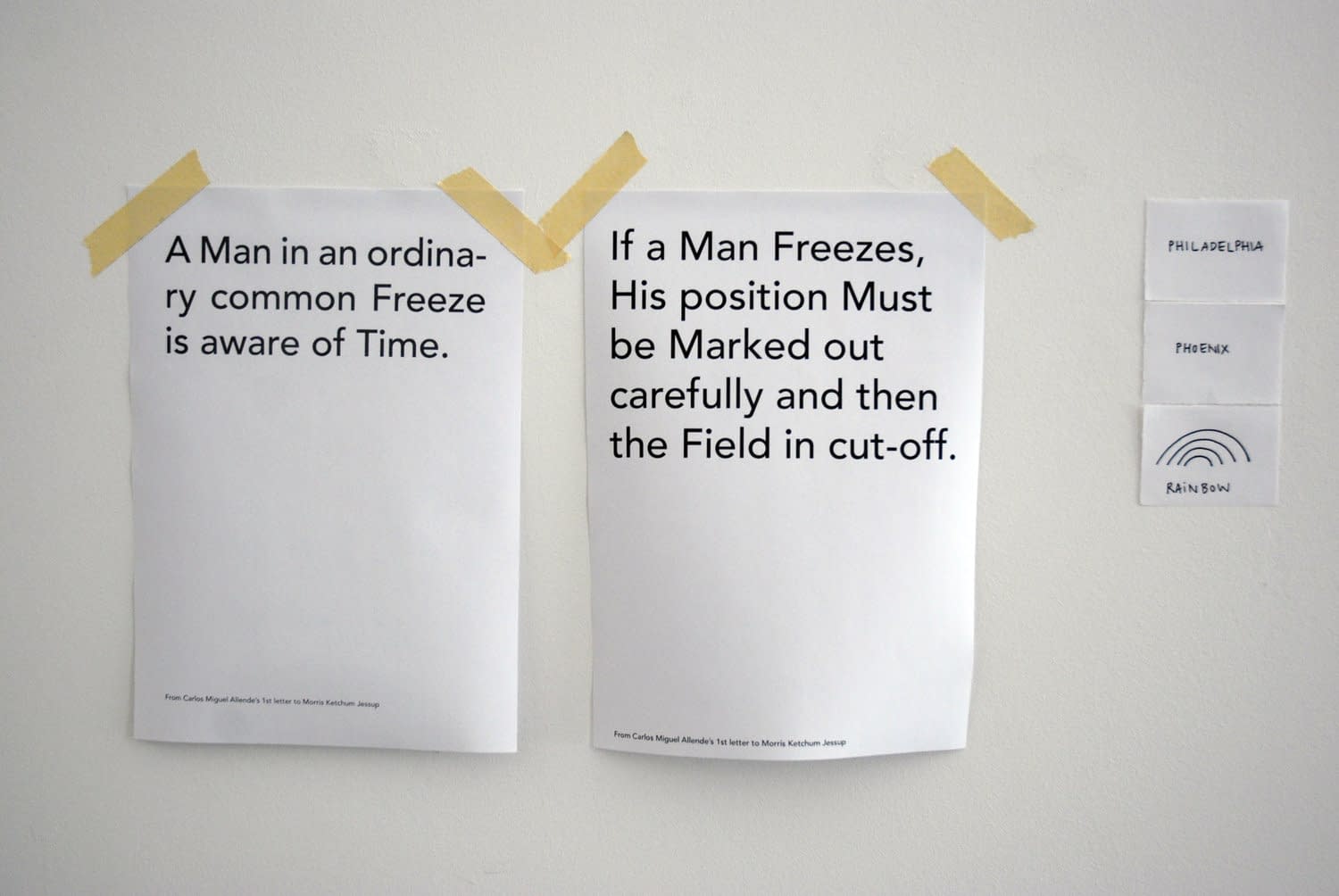 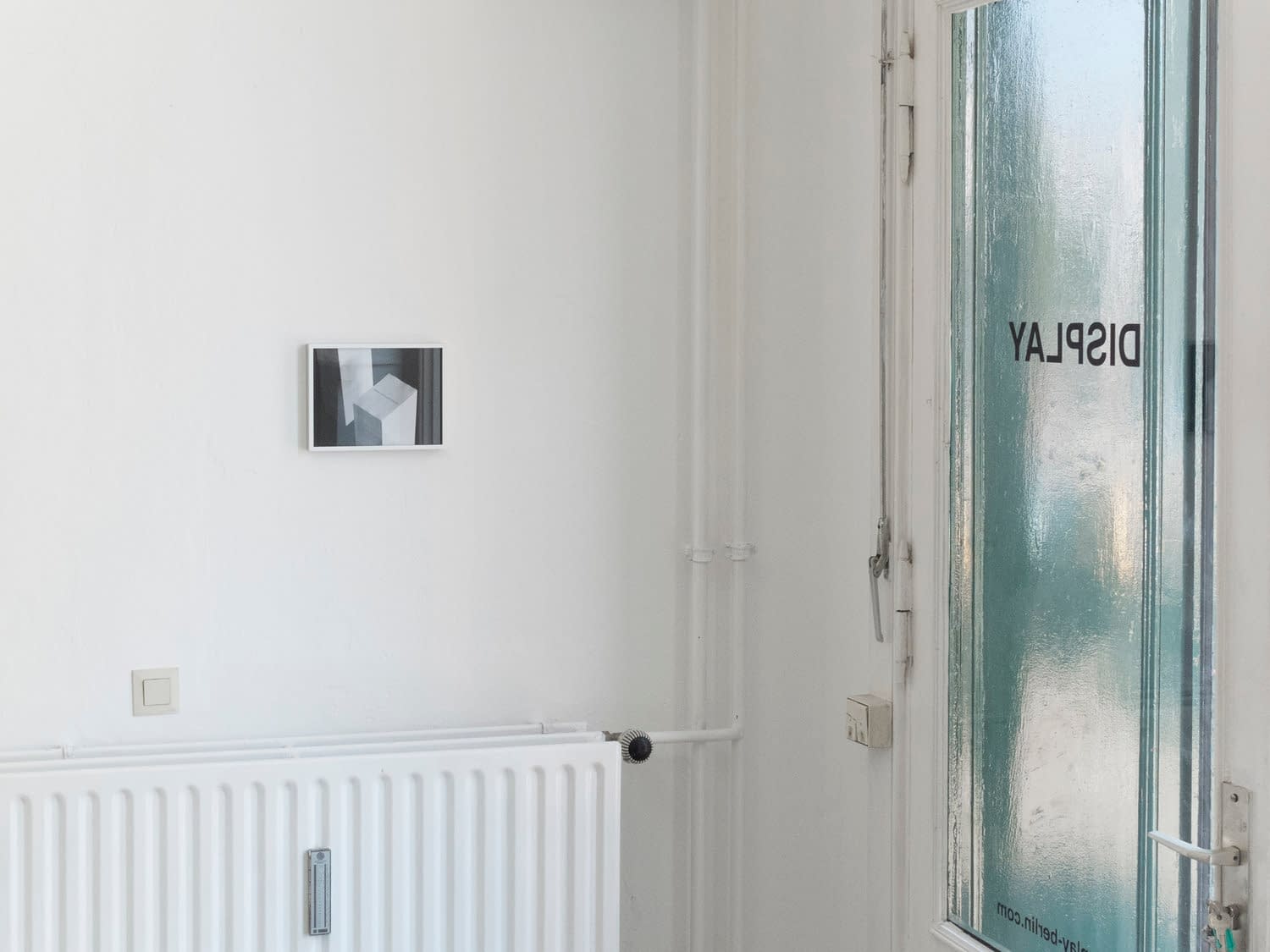 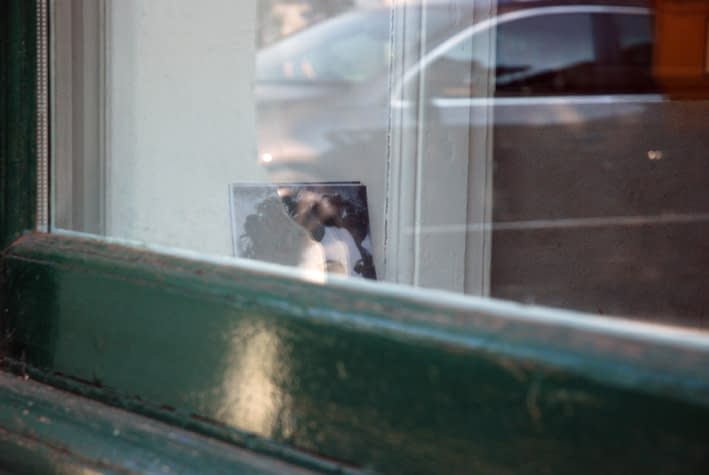 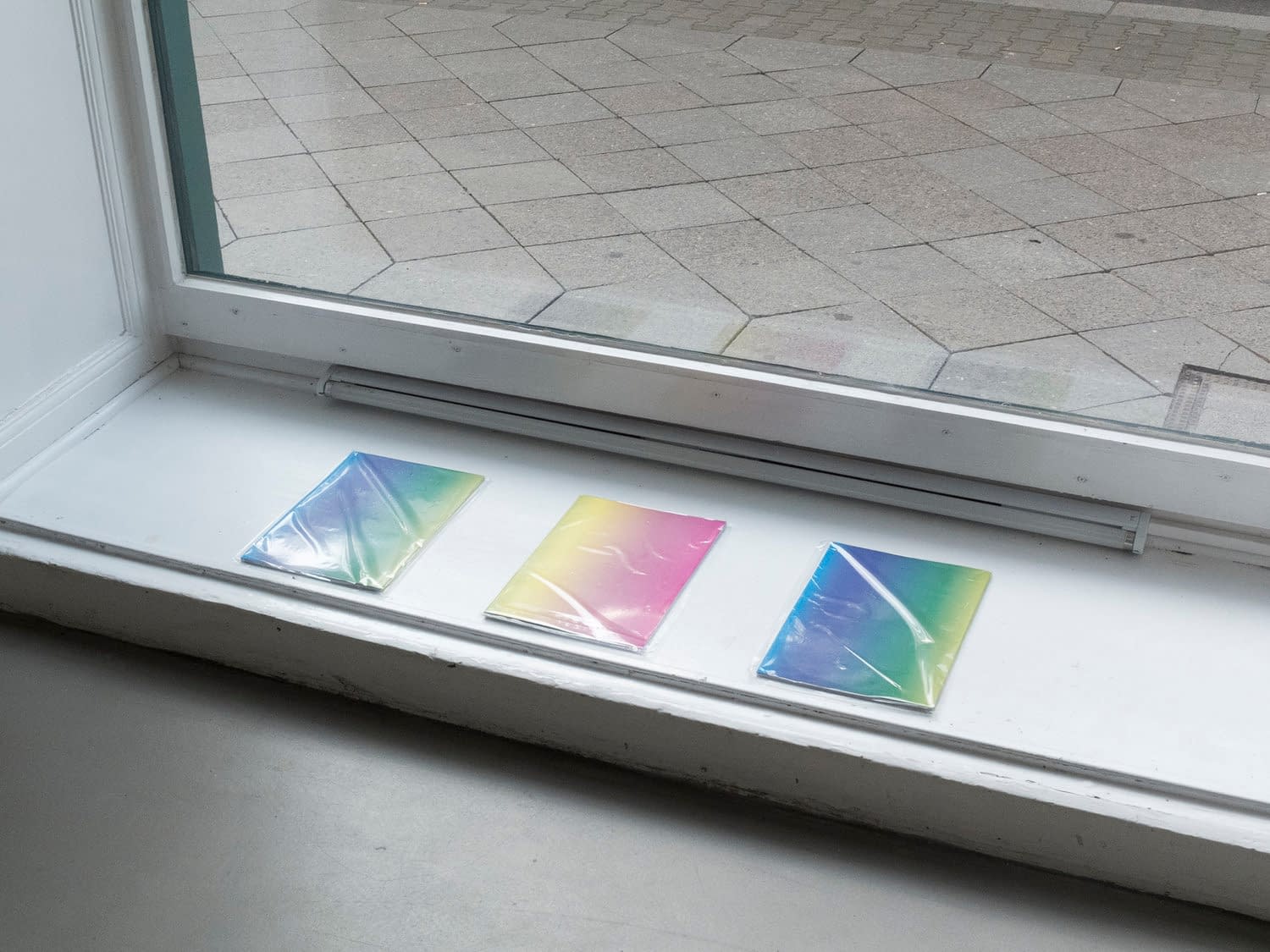