WOODEN LOGS FLOATING DOWN THE RIVER 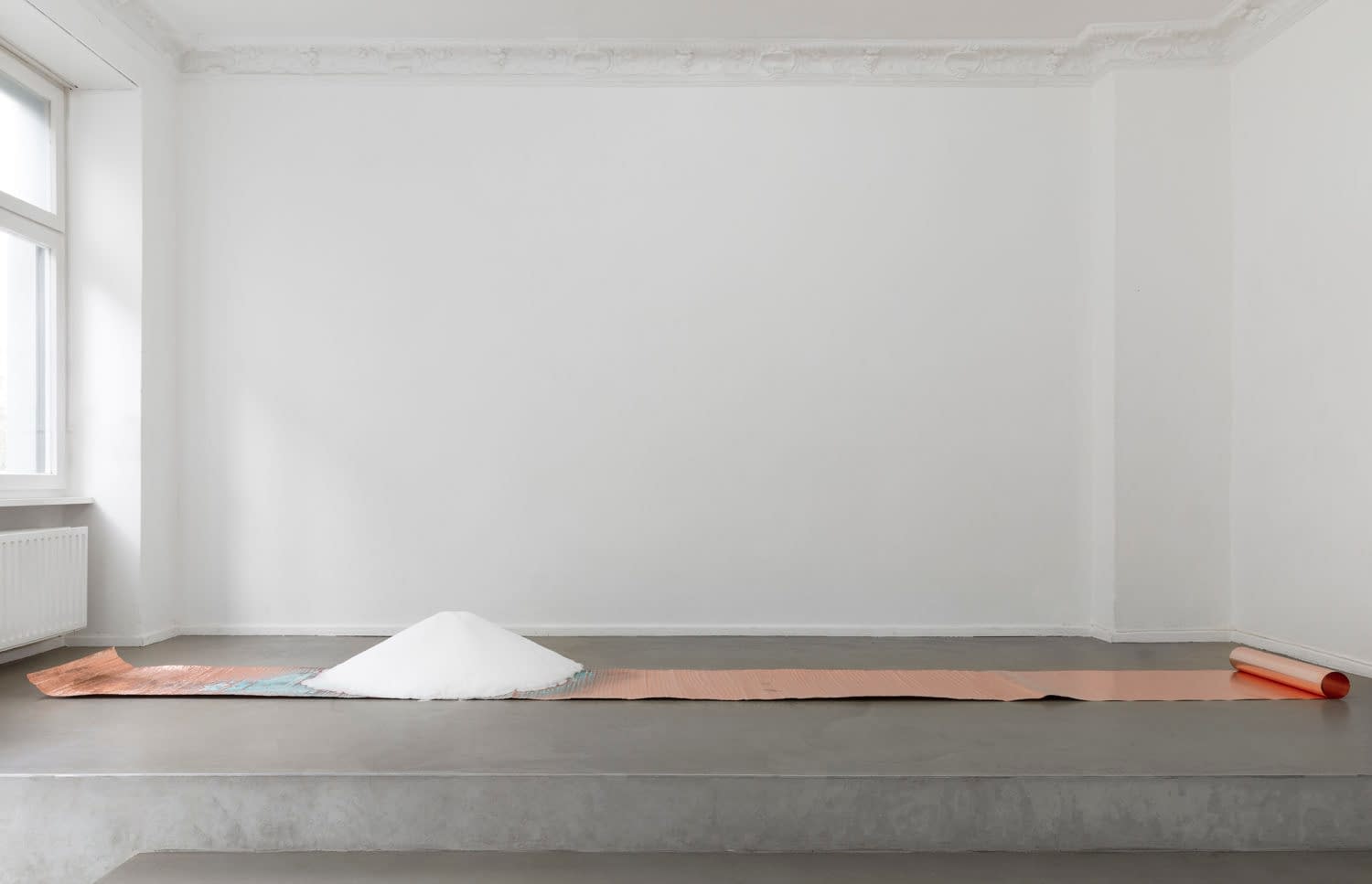 Wooden Logs Floating Down the River by Mariana Hahn is an invitation to a series of recursive gestures and recitations embroiled into an incantatory litany. One remaining hair as catalyst of history or a billion hair woven into threads carrying ancient memories, artemisia and its protective virtues accompanying mothers and travelers on their path, a primary forest and the uncanny sense of the self are some of the components present in the exhibition. Elements such as copper, salt, herbs and vocals are becoming the protagonists, organized in a way to translate the information that were once inscribed in the body. Memory supports and knowledge transmission channels are discussed here through this evolving piece as often in Mariana Hahn’s work and research. About construction and erosion of memory, the exhibition unrolls and transforms into an archiving process.

Mariana Hahn lives and works between Berlin and Paris. After having followed the Theater Studies at ETI, Berlin in 2005, she graduated with a Fine Art Degree at Central St. Martins, London in 2012. Her practice is driven by the exploration of the relationship between the body and the transmission of memory and knowledge. Silk, hair, salt are part of her research on memory as its different support and transmission means. She investigates the role and definition of these mediums and their transformation through times and different civilizations. Her works were exhibited in many venues such as die Raeume, PS120, Diskurs, in Berlin, Germany; The Moutain View in Shenzen, Ding Shung Museum in Fujian, Redtory Museum of Contemporary Art in Guangzhou, China; Oktobarski Salon – Belgrade Art Biennial, Galleria Mario Iannelli in Rome, the Trafo Station Museum of Contemporary Art in Stettin, Poland, or the Biennial For Young Art Moscow. 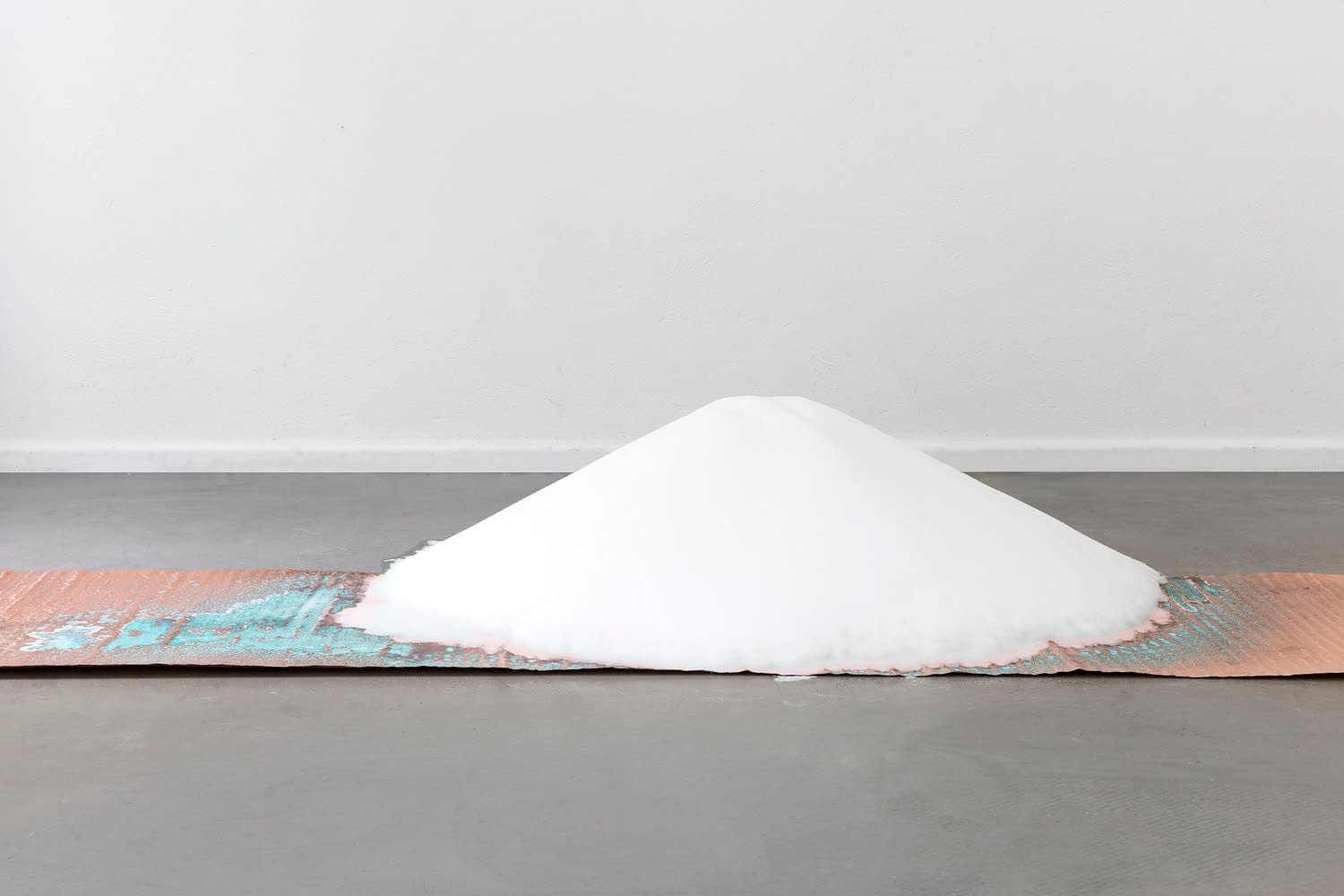 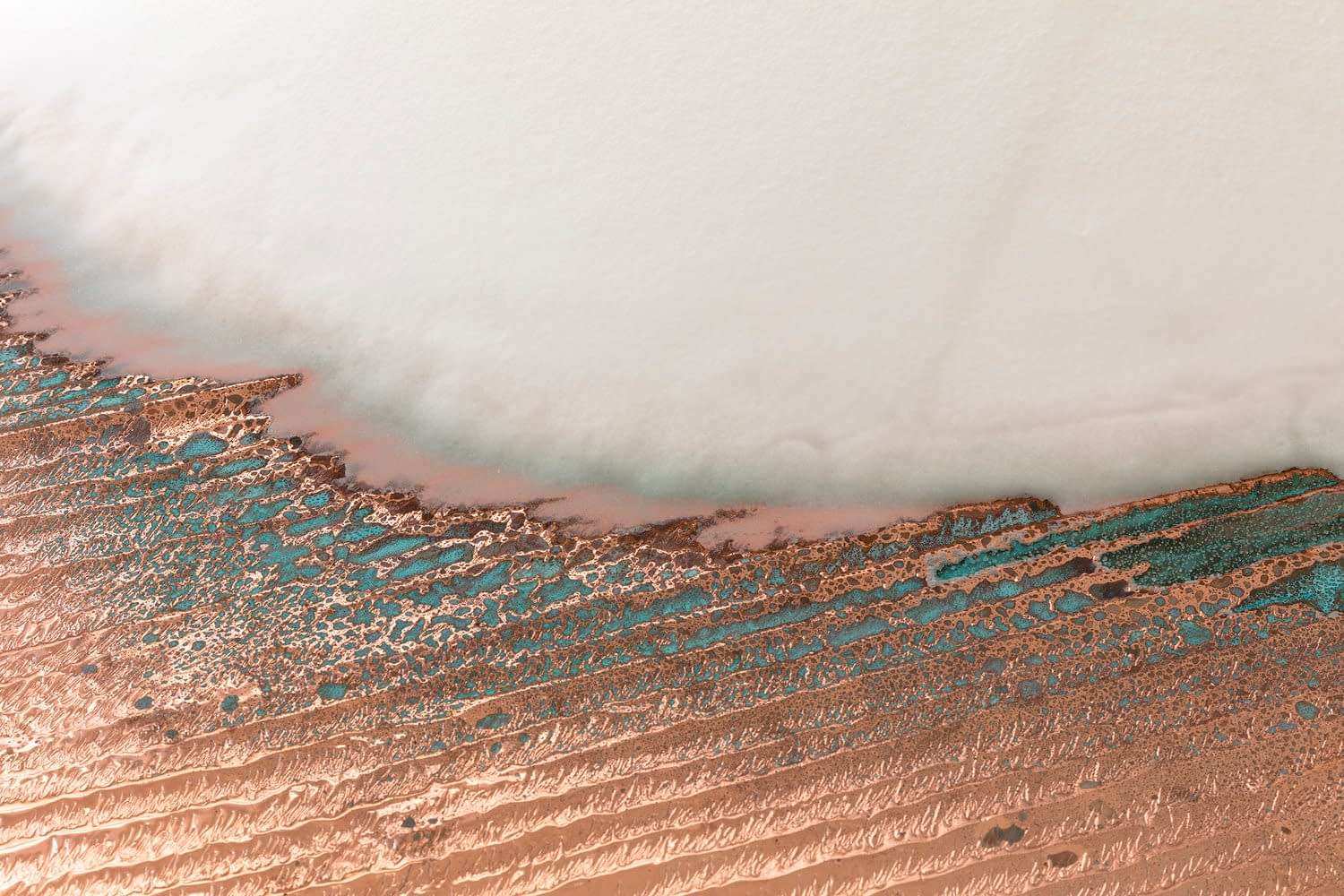 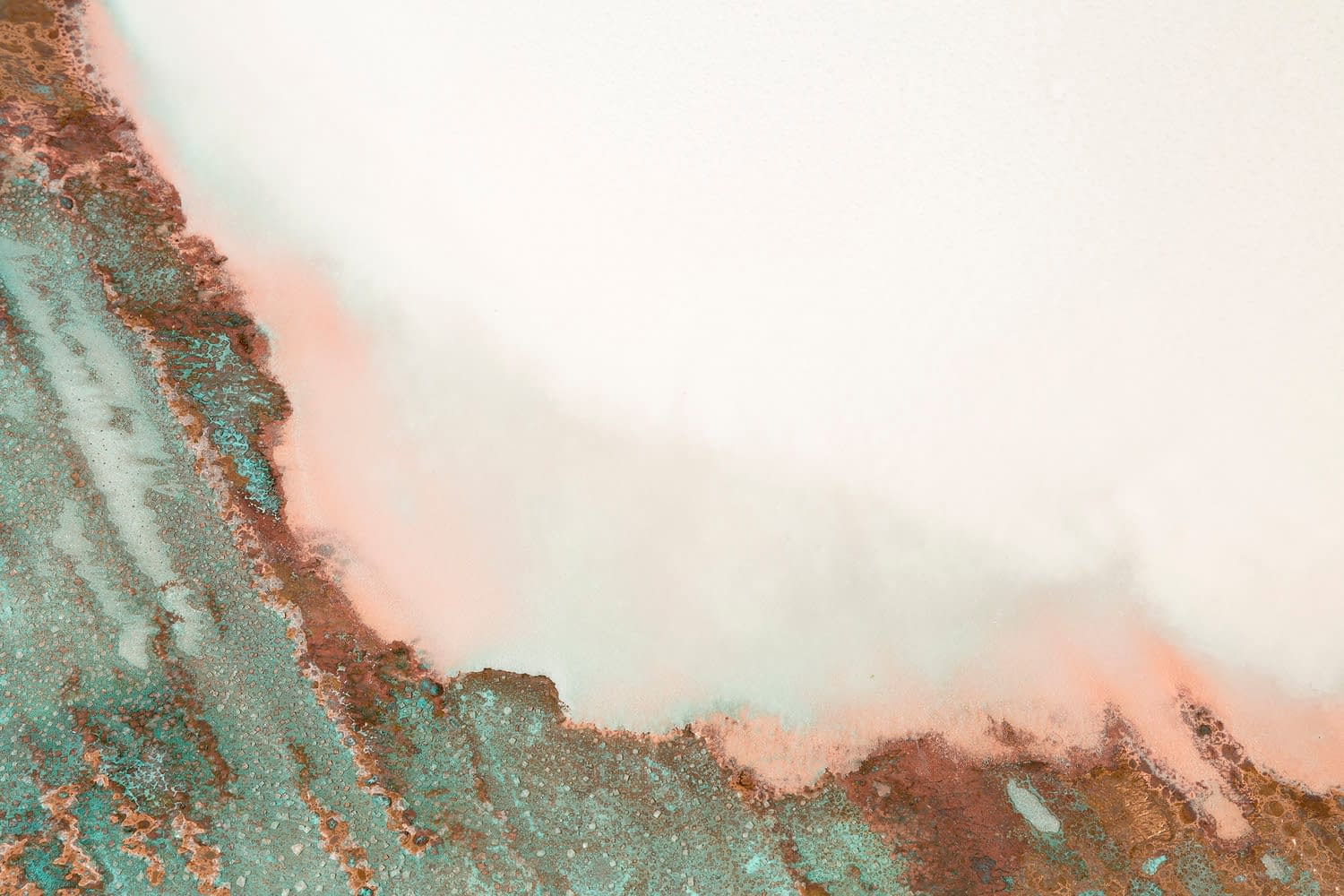 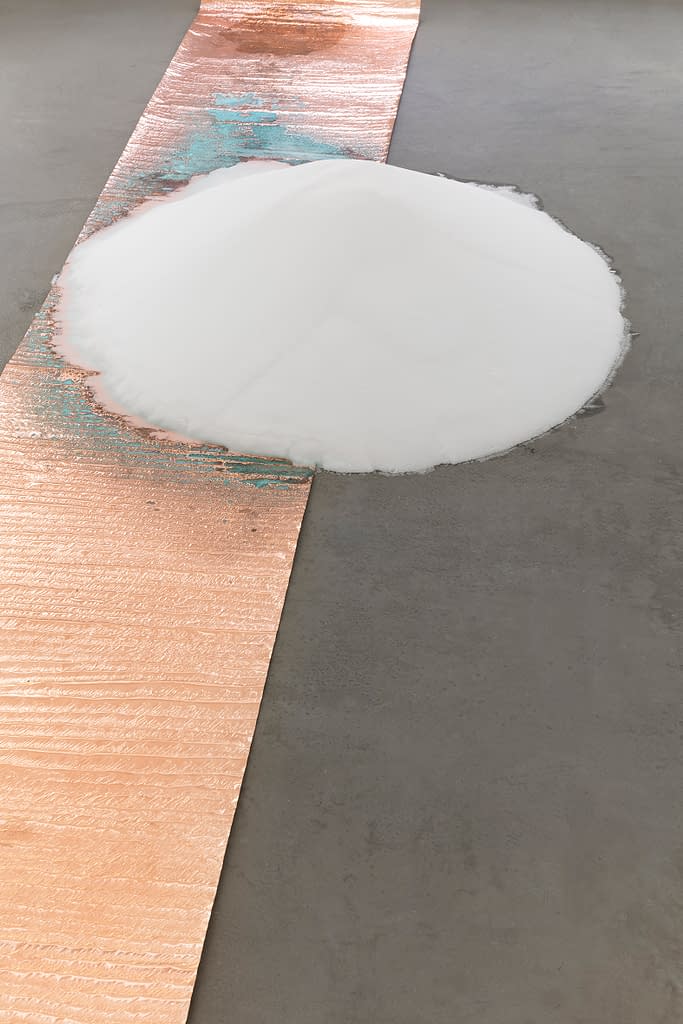