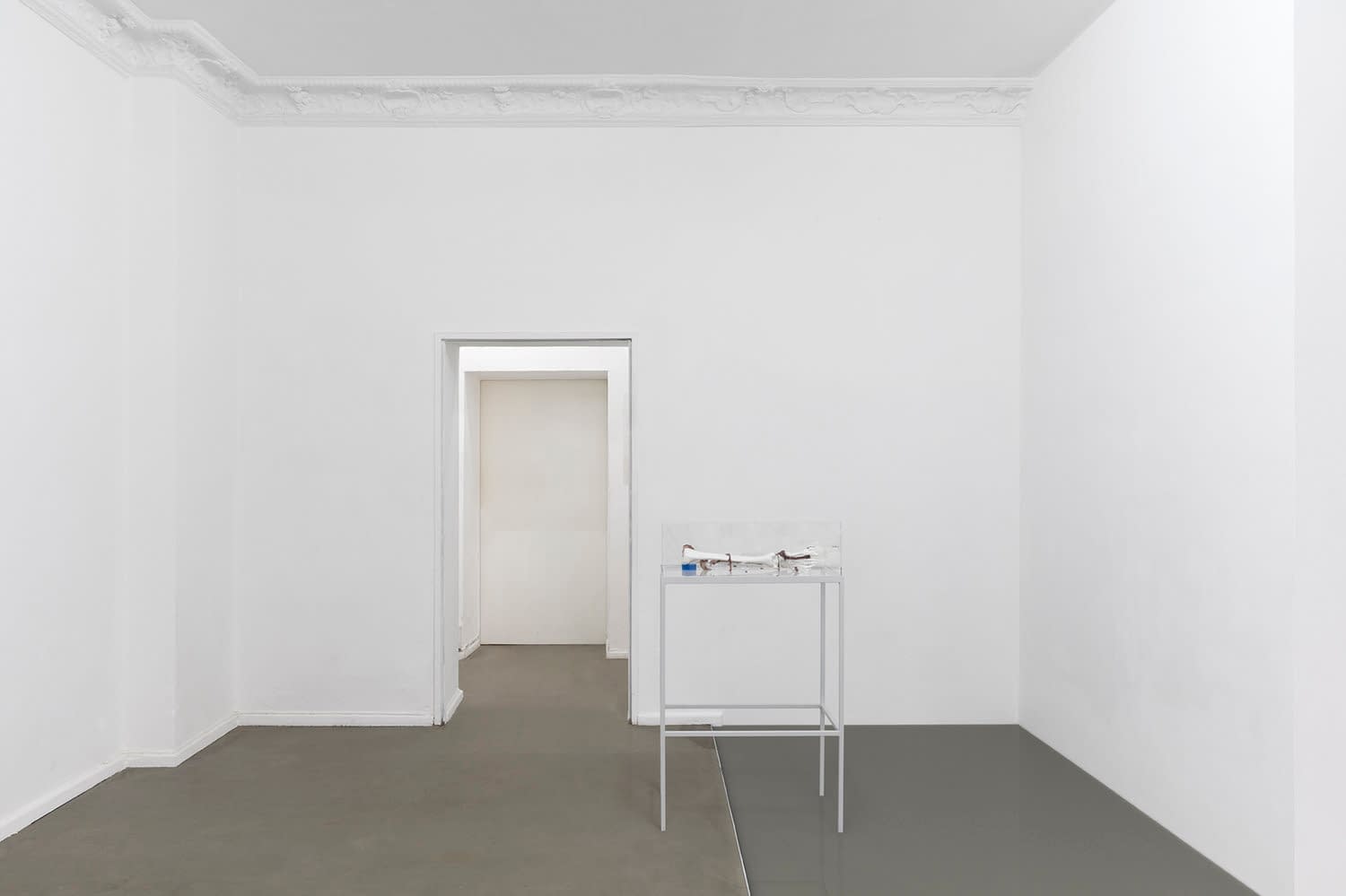 Since we tend to forget it, it is appropriate here to remind us that the human body is in average made up of 65% of water. It irrigates the flesh, circulates in our veins, travels in through absorption, and out by sweat, urine, sputum, just by talking and breathing. Thus, water defines most of our consistency and makes our physical presence possible. It allows us to be among others, to be in touch with our terrestrial environment, another water body, which hosts us and shares the same proportions of wet matter. We live in and from it, interact and exchange with it. “The flows and flushes of water sustain our beings but also connect them to other bodies, to other worlds beyond our human selves.”(2) Water is embodiment and potential interconnections.

We are only too used to considering this element as a “silent backdrop” for our existence, so we tend to forget to look at and through it. It acts as a reflective surface as well as a surface for projection. “Water is what we make it” would the scientist Jamie Linton say. It’s the window of a shop in which we adjust our hair, the desktop of our laptop, a theatre stage, a photoshop in process in which we see overlaid realities, icons, brandings, doubles. We see our stories, dreams and memories. By contemplating his reflection in the water, was Narcissus conscious of looking at himself, or at a double? Or was it something else? Was he seeing something else? And “does it really matter?” would probably answer Soline Krug and Martin Remus.

If the surface can be limpid, depending on the depth and the amount of sediments or on the suspended matter accumulated in the body of water, it can become turbid. Consequently, this cloudiness could hold the light to reach the bottom and prevent the viewer from reaching a deeper stage and accessing the shallows. But it eventually still hosts living organisms, it preserves data and archives it.

Stirring up trouble, deep and unclear situations are part of Soline Krug and Martin Remus’ collaborative practice. Misunderstanding and disenchantment are their tools. In a vain search for transparency, they navigate these blurred zones to dig out collective memories, codes, commonplaces, and secrets. They de-flesh the myths. Their investigations extend to the ways in which we deal with perception and information, with their defects and fakes.

In The Deepest Stage they dissect the real and recompose it again. Through their installation, they create a new system of thoughts and images, as a kind of shared virtual thinking that will take place in the exhibition room, as its extension. Soline Krug and Martin Remus construct the doubt in space. They build a stage to discuss it and on which the performance can happen. It is a common ground-floor, a surface to install the different registers of realities and fictions: from ones’ own situatedness, to digital spaces and fictional narratives. It is a level playing field, that repositions in that way the real among all other possible fictions. (4)

Soline Krug (*1984, Charenton-le-Pont, France) and  Martin Remus (*1982, Stalsund, Germany) started working together at the end of their studies at the Weissensee Art Academy in Berlin, in 2017. They started their collaboration by discussing lecture contents and visual appliance for possible staging. In an attempt to redefine the actual exhibition space, they build new environments and activate them by the human presence. Their installations possess the space with objects, photographs, images and performances and deal with finding the position of the individual and his physical, virtual and visual presence in certain surroundings, in the nature, in the world. Together they exhibited mainly in Berlin at Kreuzberg Pavillon (2017), for the Mart Stam Prize at Projektraum Bethanien (2017) and at Kunstraum Kreuzberg/Bethanien (2017) with their project Watch and Learn. More recently they took part in the Reading Night at Display, Berlin (2018). www.solinekrug.com & www.martinremus.com

With our special thanks to: 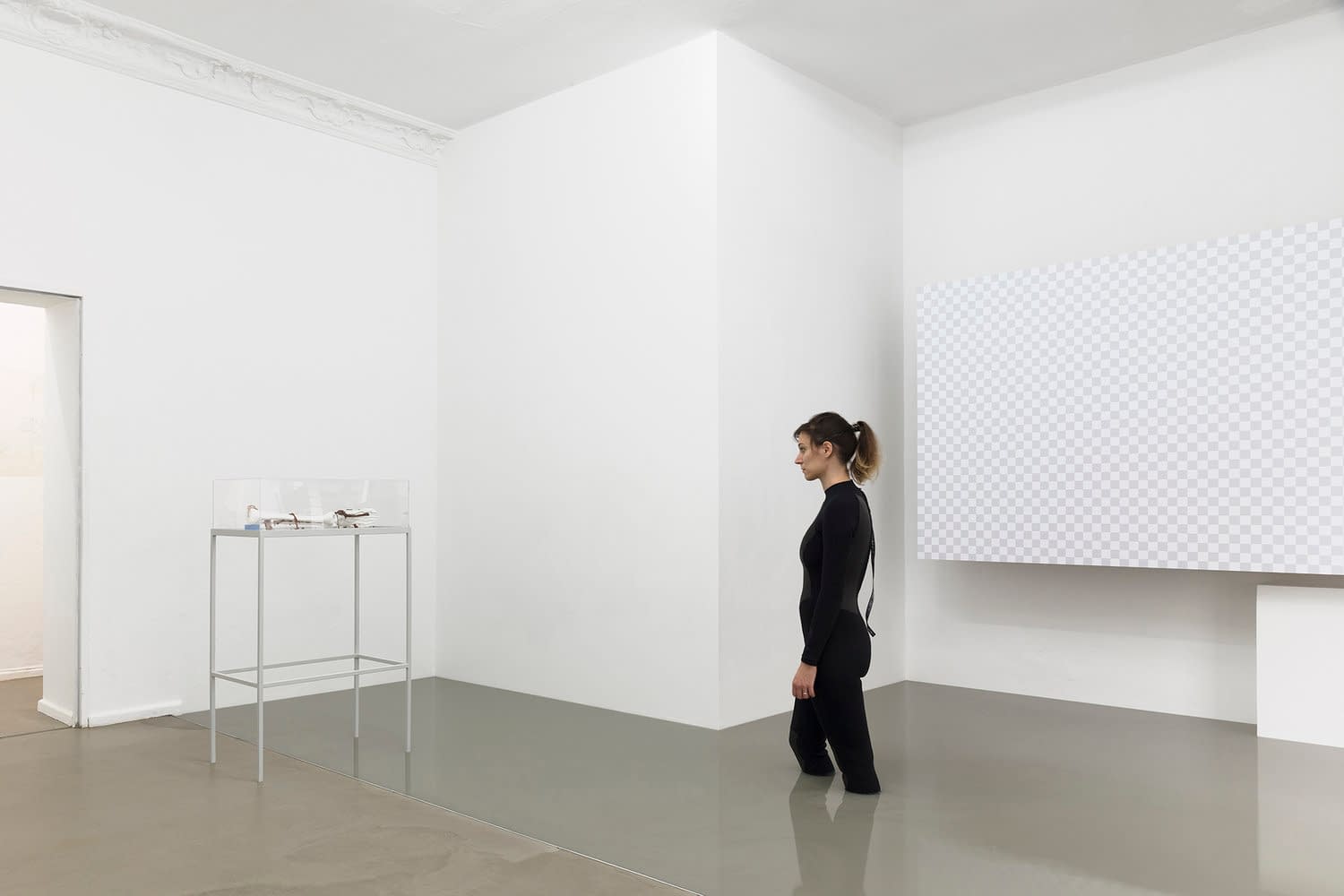 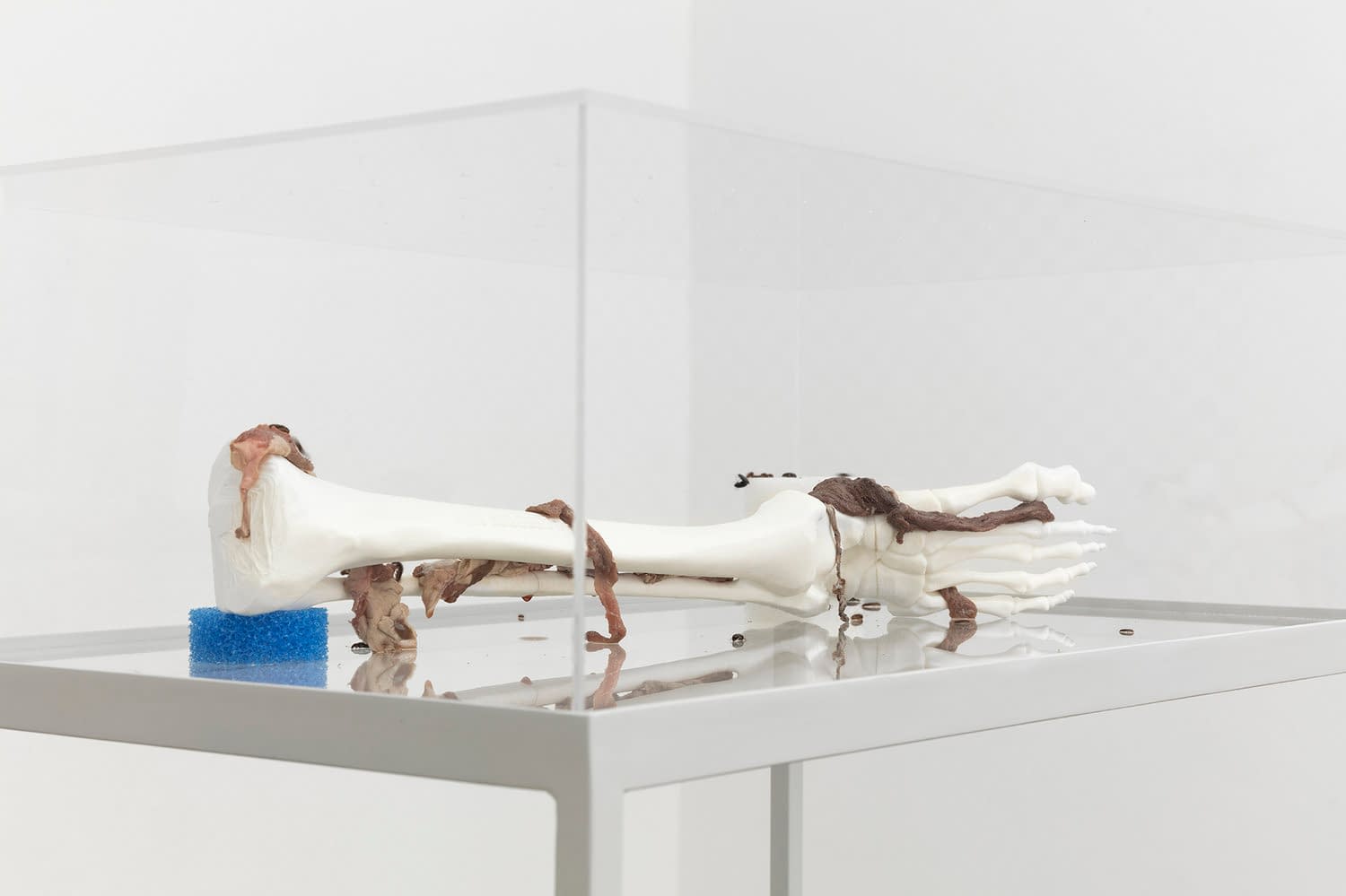 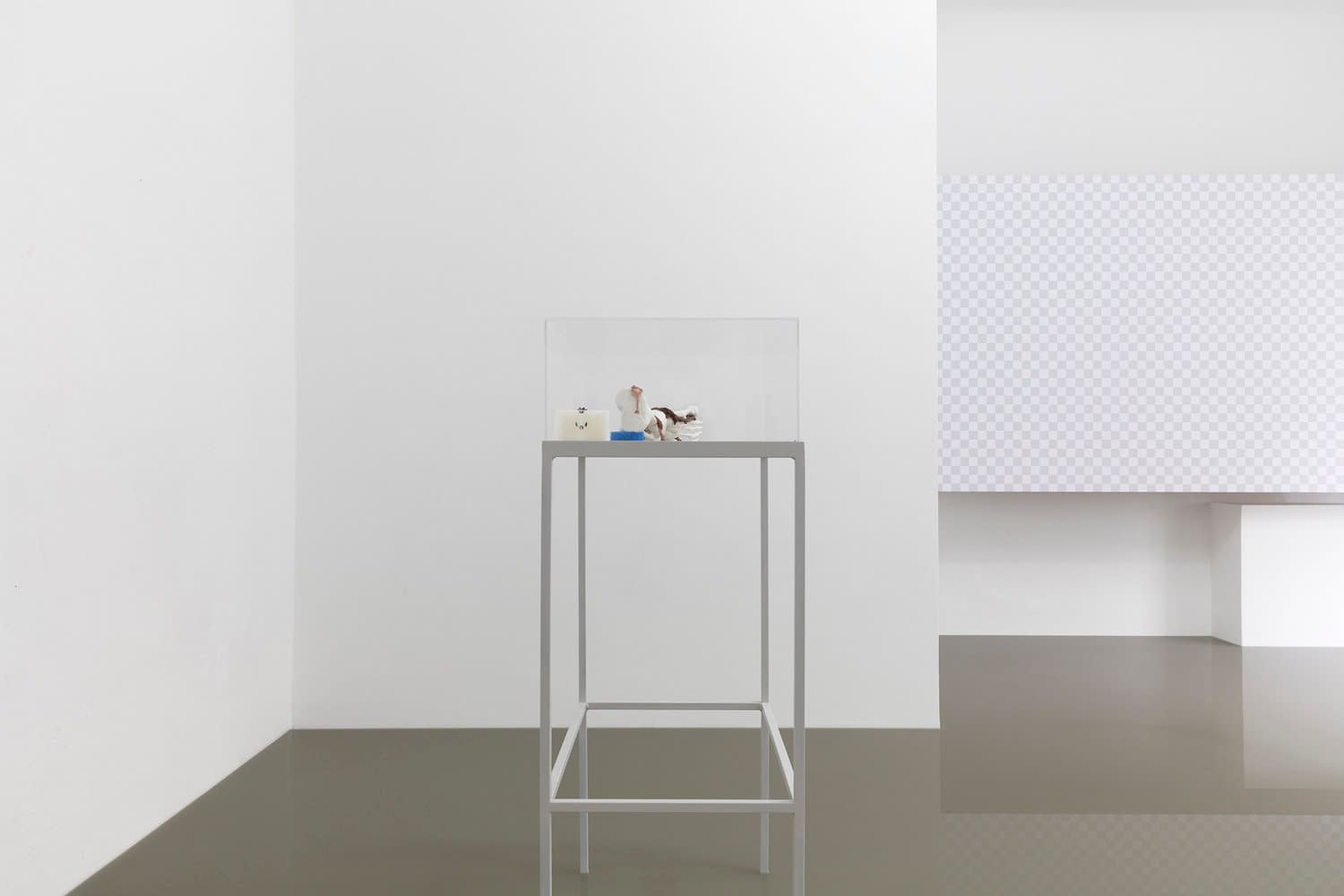 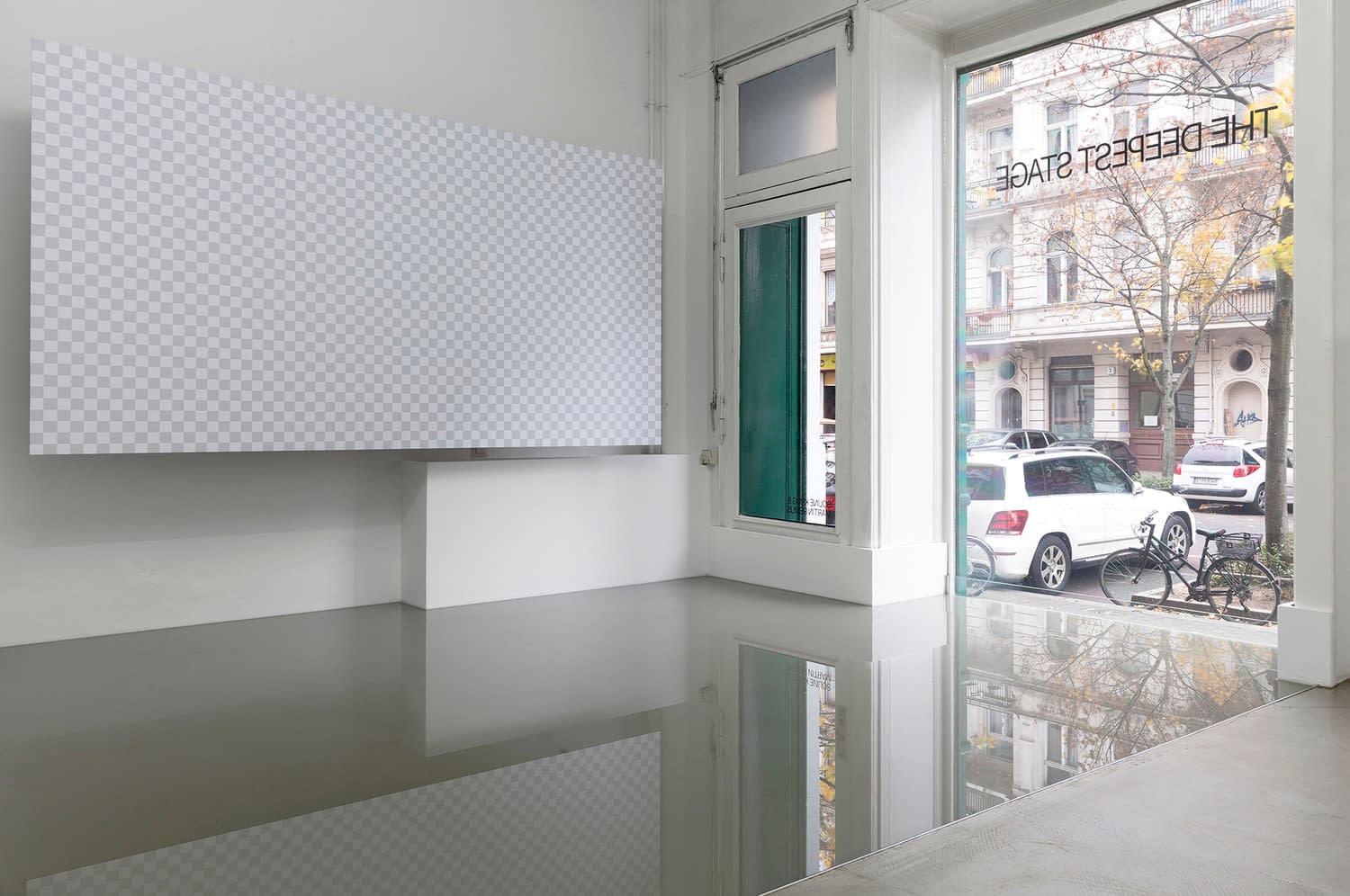