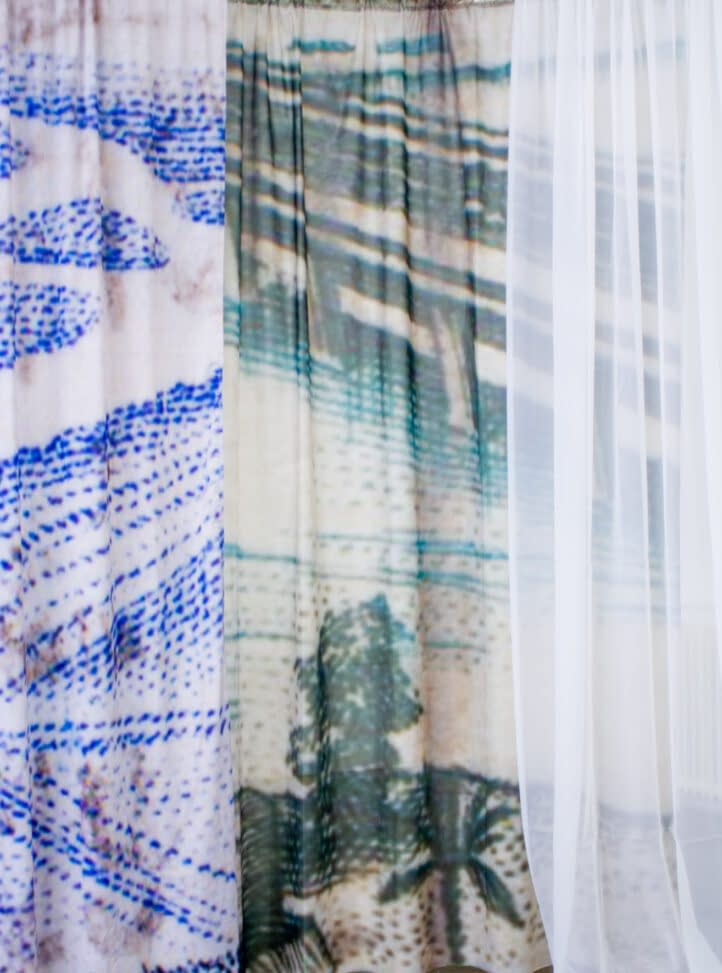 “Résidence secondaire” is a series of one month residency, from April to June 2021. The artists Ewa Dziarnowska, Camille Kaiser and Grégory Sugnaux will follow one another, adapting the space and their time according to their needs. Initially conceived as an exhibition program, the takeover of Projektraum13 in Zurich by Display was adapted to the unpredictable current times and took this new shape.

Usually used to designate a holiday or second home in French and related to leisure but also the raise of social disparities and promotion of real estate speculation, the term résidence secondaire is here offered a refreshing renewal as we thumb its nose by associating it with an artistic residency focused on creation and experimentation.

If the originally related notions of recoup and delocalisation dared to be adopted, we oppose to the idea of a place favouring isolation. Without any production expectation, the residency is rather based on the relational potential. Although with the necessary care and respect of all covid-related measures, we will foster exchanges with open-studios, short exhibitions or one-to-one studio visits with local actors.

Camille Kaiser (*1992, lives and works in Geneva) graduated from édhéa-Sierre and HEAD-Genève in the critical curatorial and cybermedia studies program. Her artistic research stems from an interest in the everyday life practices individuals negotiate within urban spheres, professional spheres and family spheres. Through exercises of image-making and text-writing, she explores fiction as an artistic and political strategy to redirect attention and rewrite routines of collective use. Her work has been exhibited at the Centre d’art contemporain de Genève, the Centre d’art de Neuchâtel, Stadtgalerie Bern, WallStreet in Fribourg and 1:1 in Basel, among others. She is currently based between Geneva and Zurich, where she has been developing her research in the context of a residency at Stiftung BINZ39 since January 2021.

Grégory Sugnaux (*1989, lives and works in Fribourg). After a stay at the art school of La Cambre in Brussels, he obtained a Bachelor’s degree at the ECAV in 2013 and a Master’s degree in Bern (HKB) in 2017. In 2015, he receives the Kiefer Hablitzel Prize and the following year an artistic residency in Berlin. The City of Fribourg grants him a residency at the Jean Tinguely Studio at the Cité Internationale des Arts in Paris, 2019-2020. Grégory Sugnaux has exhibited in numerous independent art spaces and institutions. In 2019 he benefits from Fri Art’s first monographic presentation in an institution. Since 2016, he is co-curator of the WallRiss art space in Fribourg. In 2020 he is selected to participate in the Swiss Art Award in Basel. 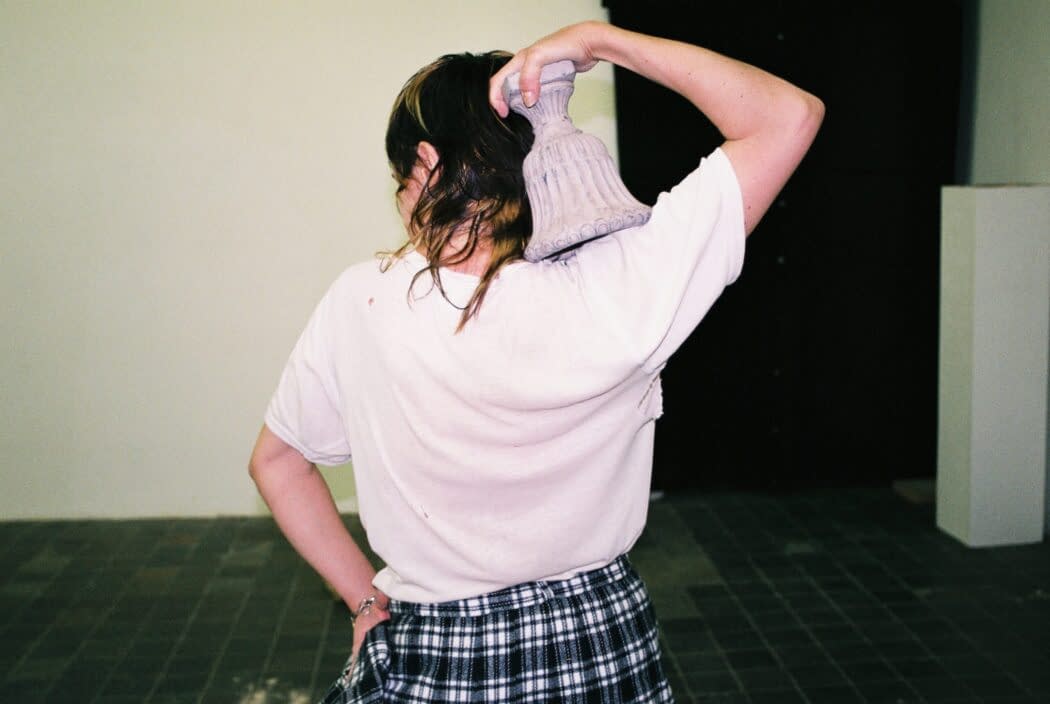 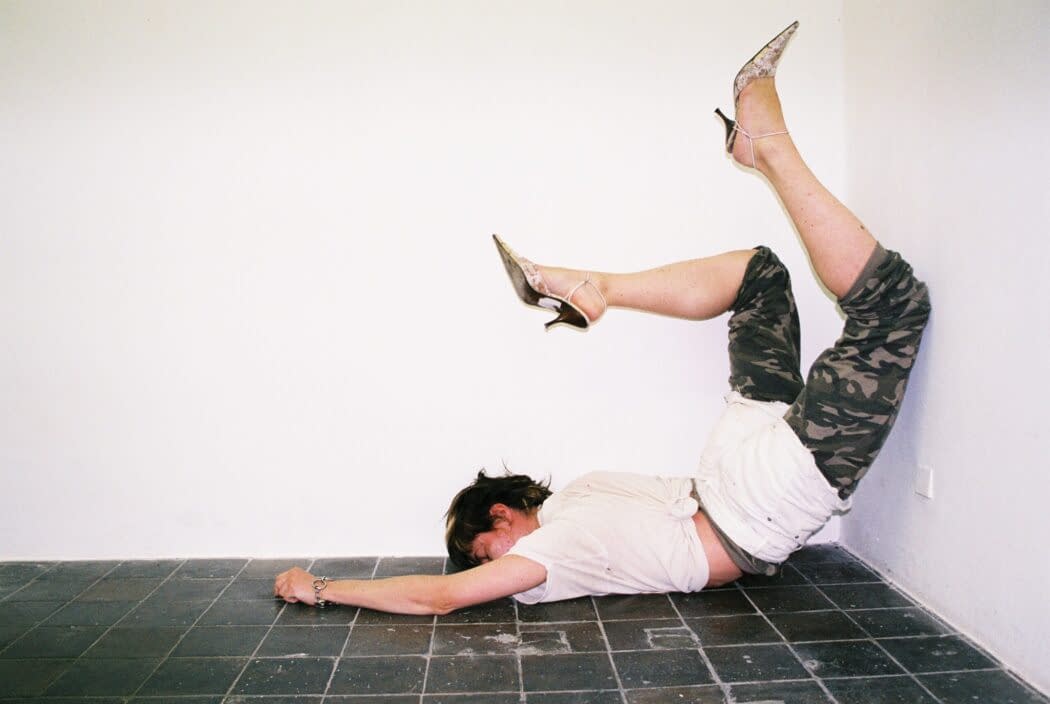 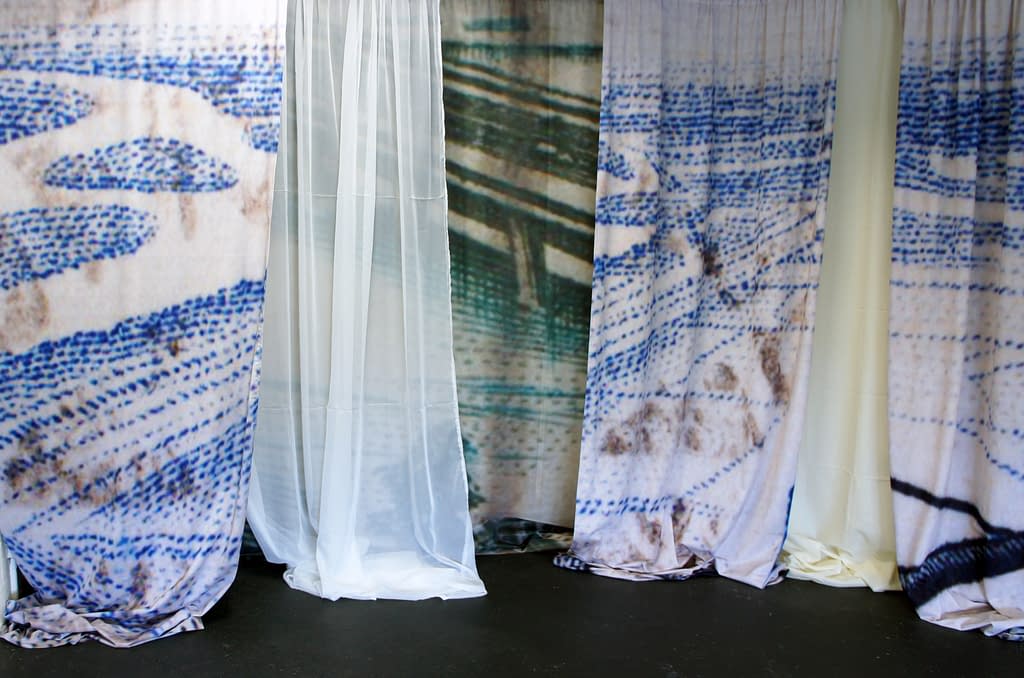 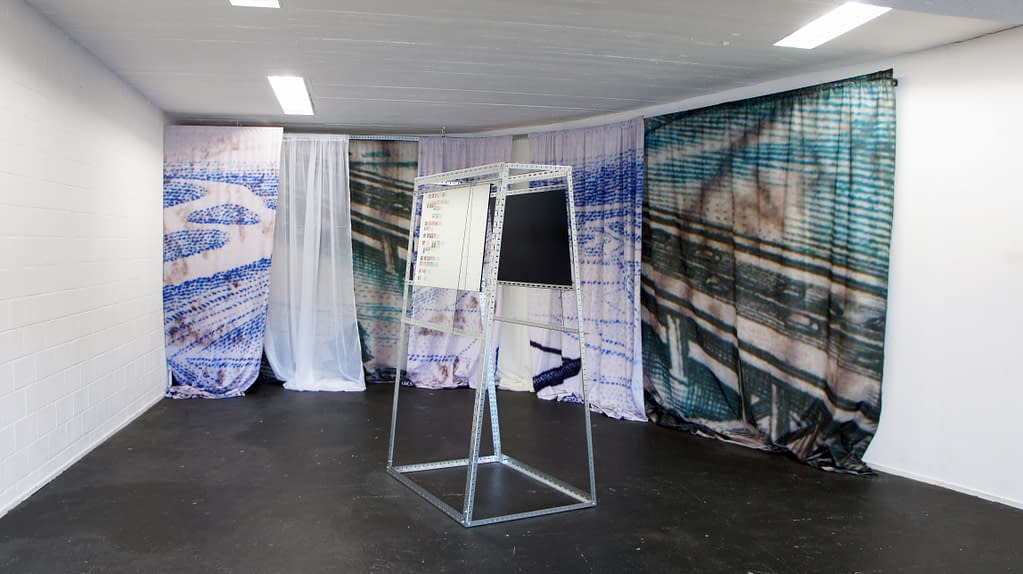 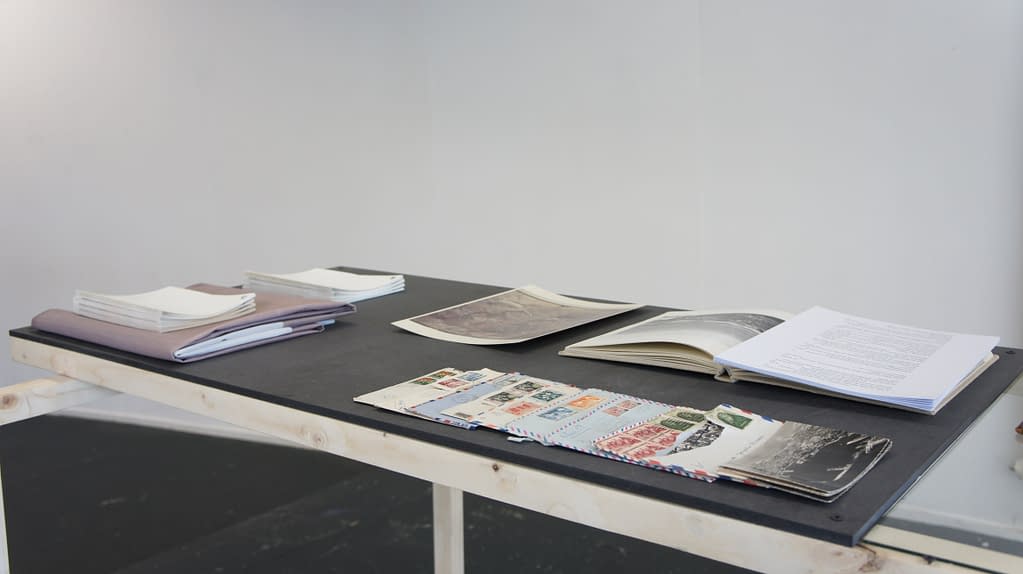 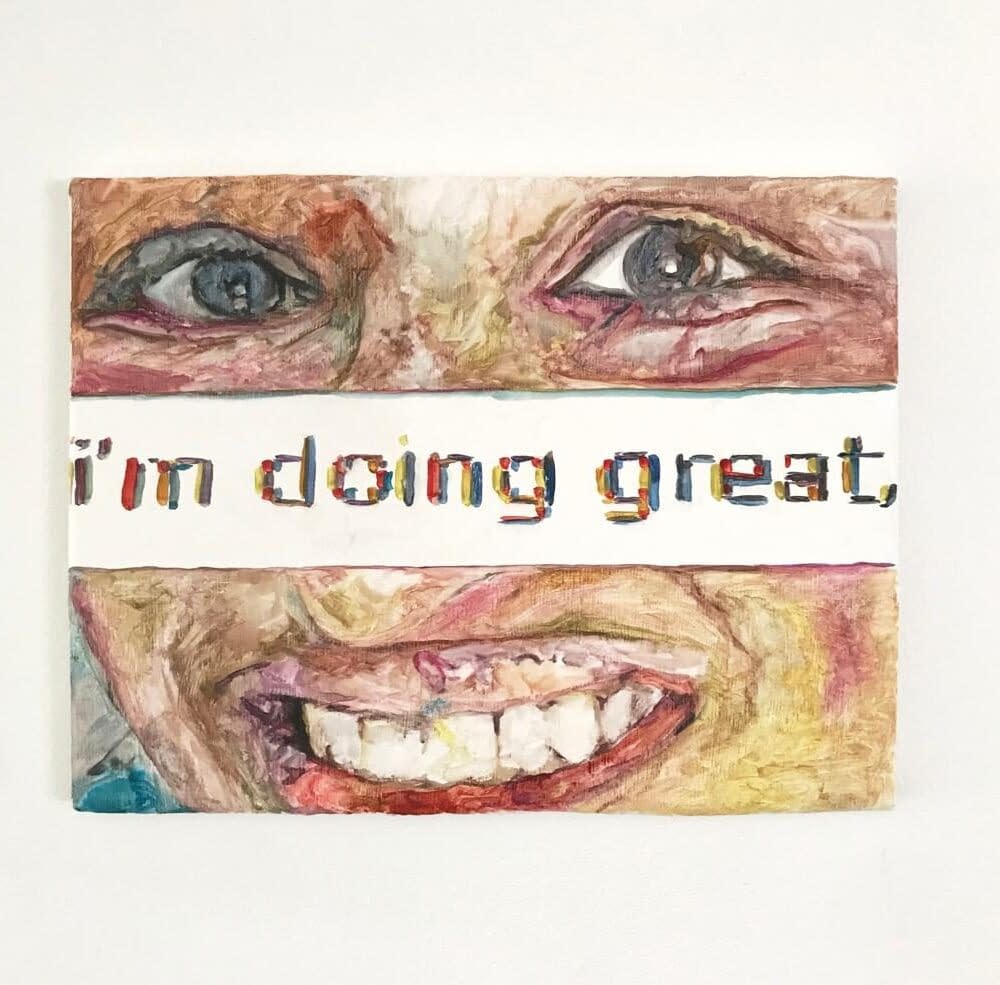