We like to squeeze and pop it, as many times as its surface allows it. Generally known as Bubble Wrap, this cellular material satiates our need to cool off, as well as primal compulsions towards containing, controlling and securing our surroundings. Packaging might well be the emblem of the accession of marketing society, while the plastic air bubbles are clearly assimilated to the circulation of cultural goods and artworks alongside their specific trade systems. What is bubble wrapped is considered valuable.

Accompanied with straps, film, tape, it protects the items from chocs and vibrations, prevents damages from crashes or possible pollution. This timeless invention is a polyethylene material part of the polymers family. The component of an ad- vanced ecological disaster, which makes up the so called “trash vortex” of the oceans. There are good chances that the container itself will outlive the content it is entitled to conserve.

Functional, used, reused, rejected, they become trash. But having held, for an instant, distant ideals of beauty and perfection, they might have endorsed some holy virtues, transposed by proximity, the way a shrine once carrying a relic would have. The after-life of these protective tools, the rests of these conditionings, with their symbolic charges and environmental costs responsibilities, are at the core of Manon Malan’s artistic practice, as she navigates between fashion design and installation.

For her last project, Manon Malan presents Outlet. Usually the promise of good deals, the outlet is here a discounted extension of her Central Saint Martins London Graduate Fashion Print Collection. As she was part of the CSM Presshow 2018 and Winner of Sally Woodward Award 2018, she displays the excesses of her own “Feng Pfui Transport Collection”, made out of crashes and trashes, defaults and misbalances. She allows that way another perspective on her collection of imperfections and reflects on their new status in space. (MDP) 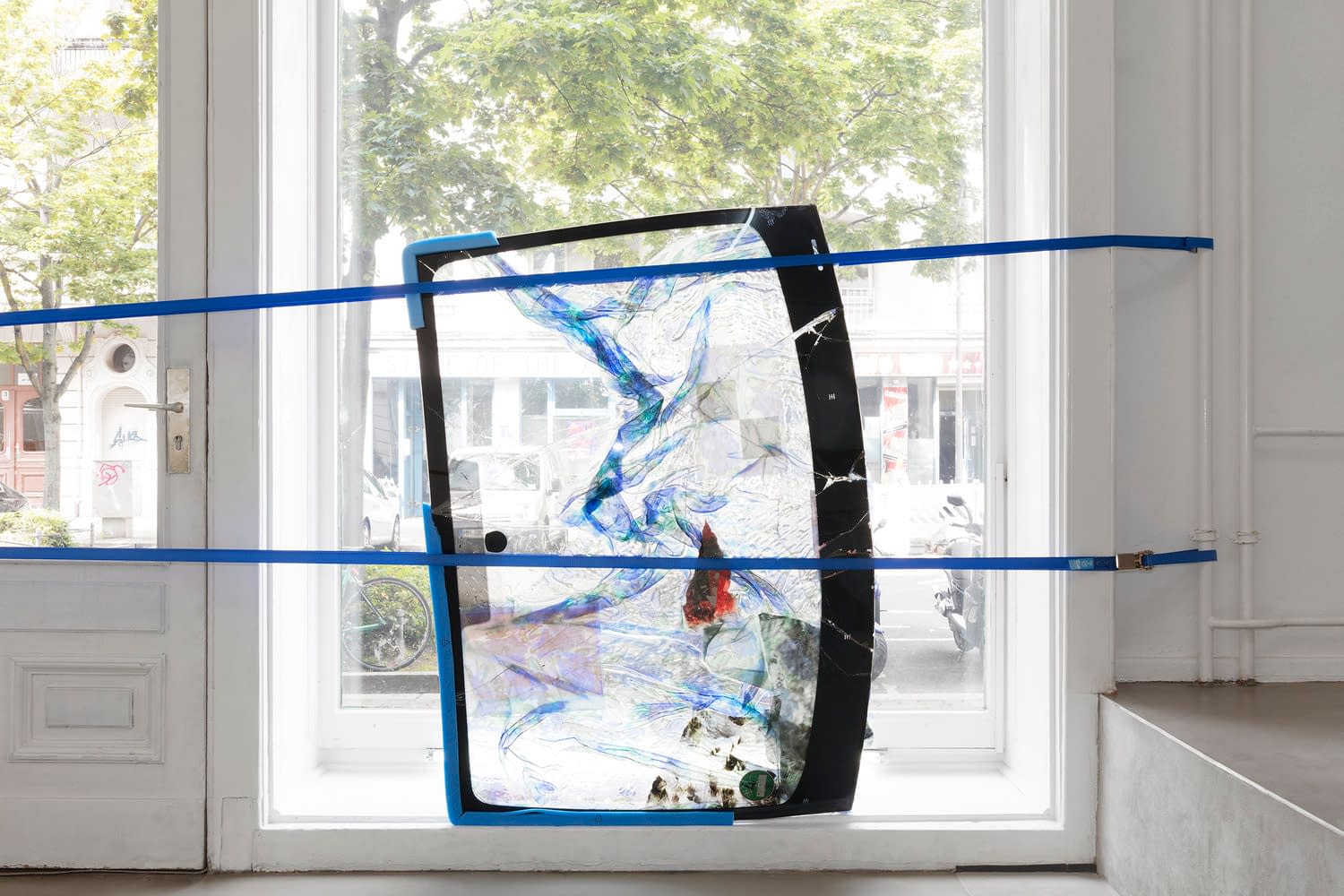 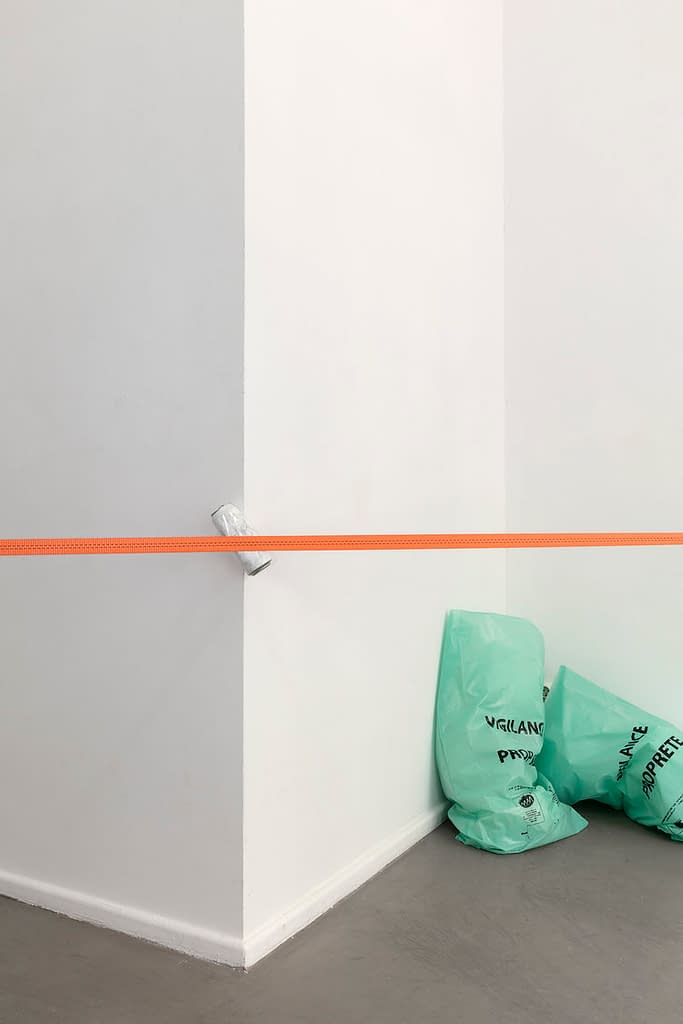 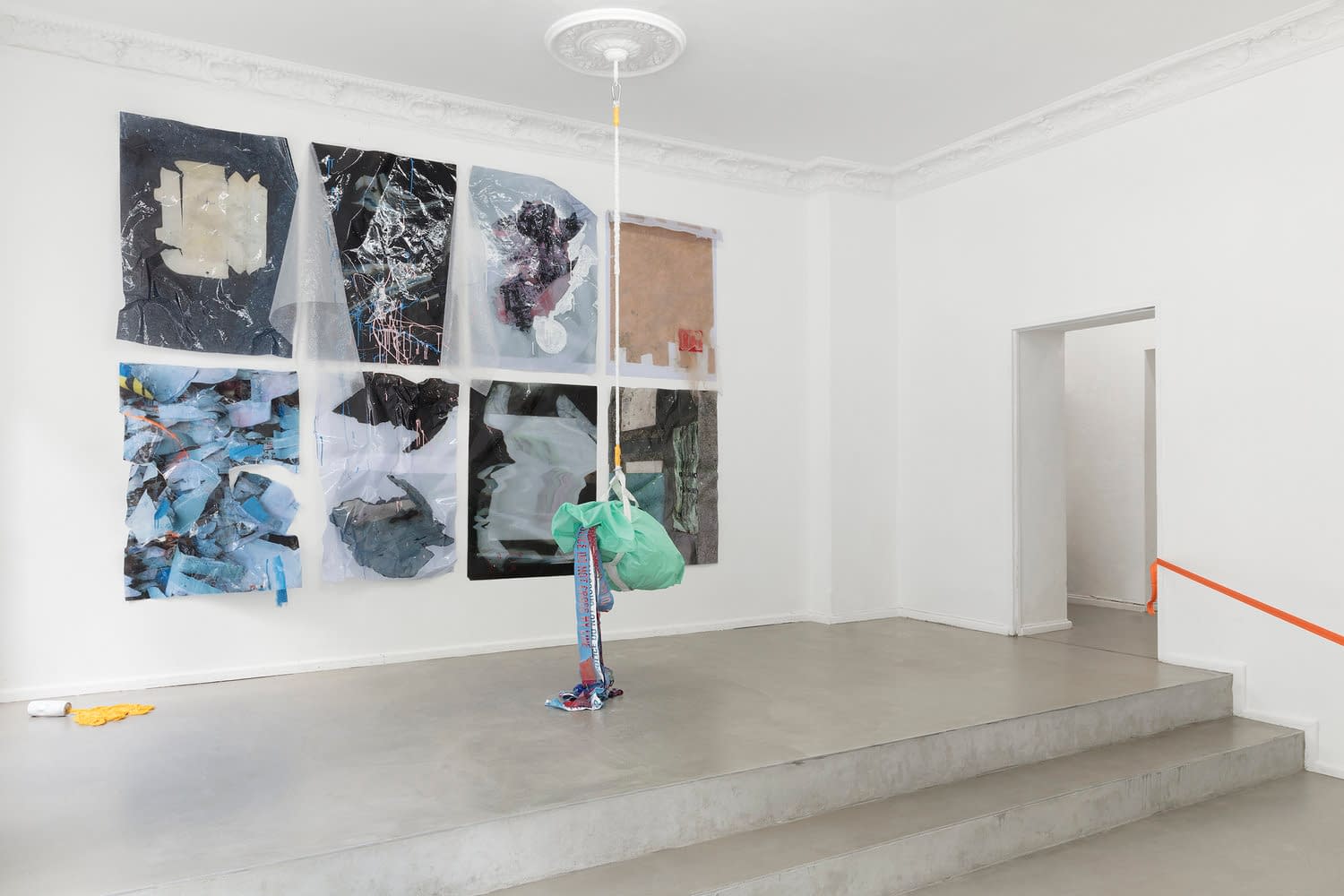 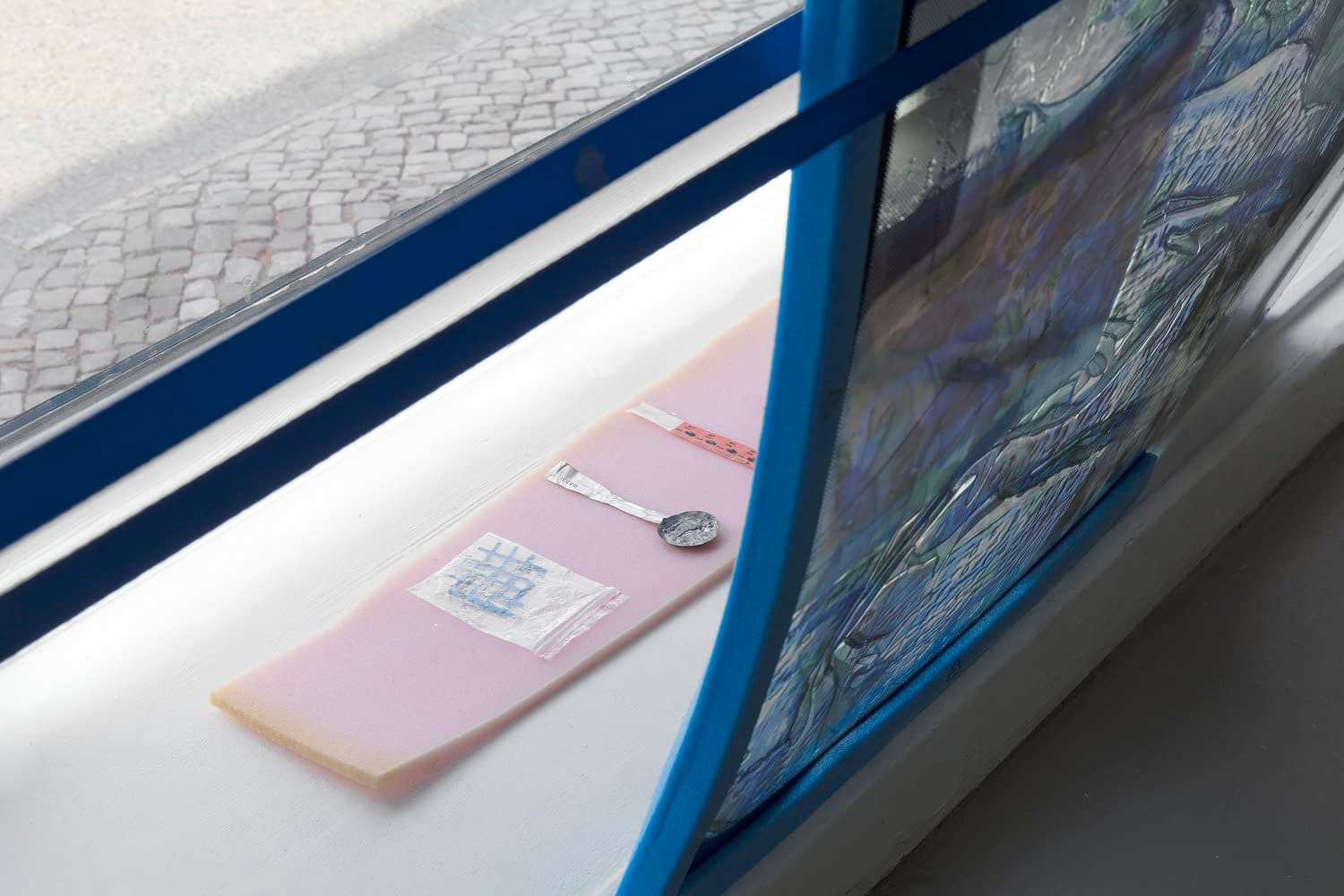