NOT ENOUGH TO REGRET

Not Enough to Regret is an event offering a series of performative acts, unfolding within a speculative multiverse. Questions of historical memory and its permeation into daily affects; side effects of technology of instant communication; modes of optimised and disintegrated presence, accelerated by platform capitalism, thread through this piece, as in many recent works of Aleksei Taruts. Each day, delegated actors will re-activate Display as the symbolic space for reflection.

Aleksei Taruts (*1984) is a cross media / trans disciplinary artist whose practice mainly involves performative and situational works along with mixed media installations. The key issue in the artist’s research is the problematisation of the concept of “event” as a unit of symbolic exchange. The artist interprets the modes of presence and distance relative to the event, formed by the affects of the cultural industry of the era of late capitalism. The area of interests of Taruts also includes manifestations of the irrational, caused by technologies of immediate representation and dispersion of attention, as well as the type of memory produced by unstable connections. He lives and works in Moscow. 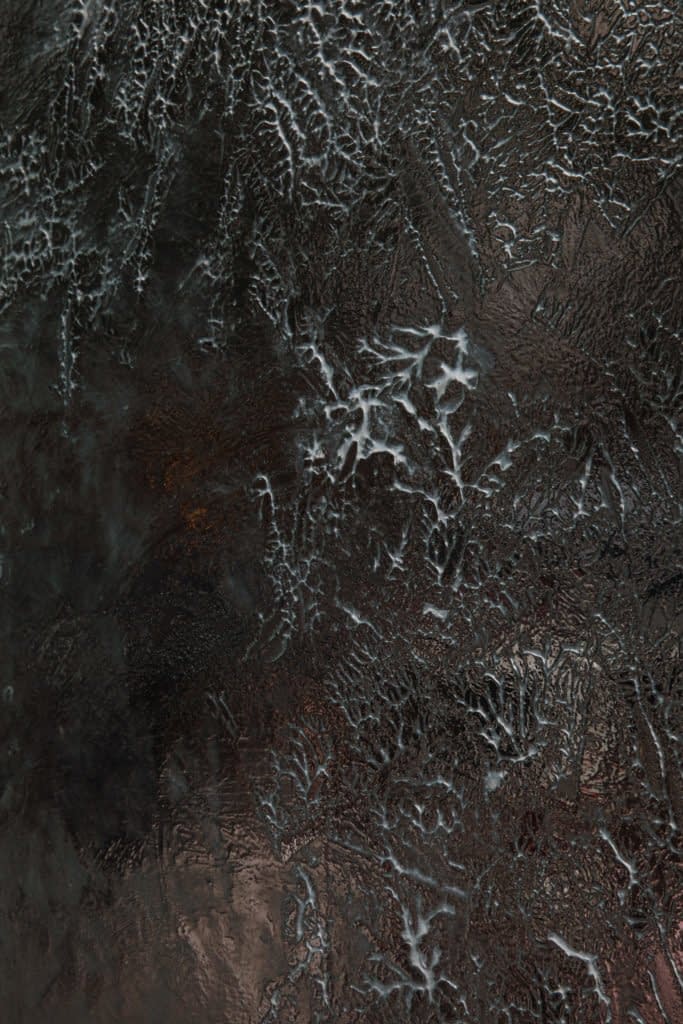 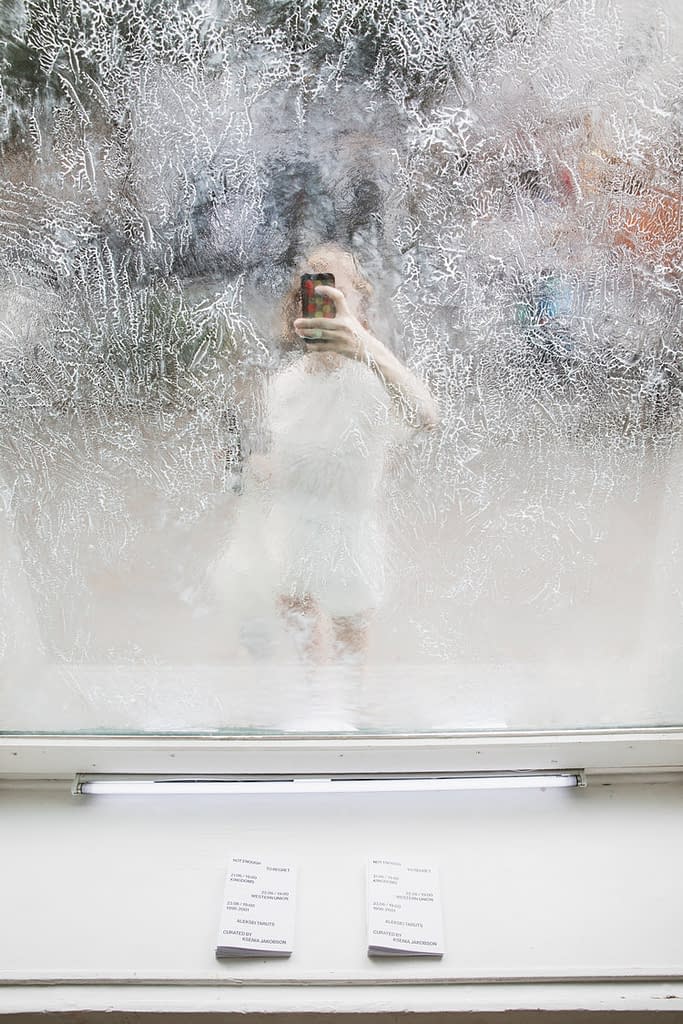 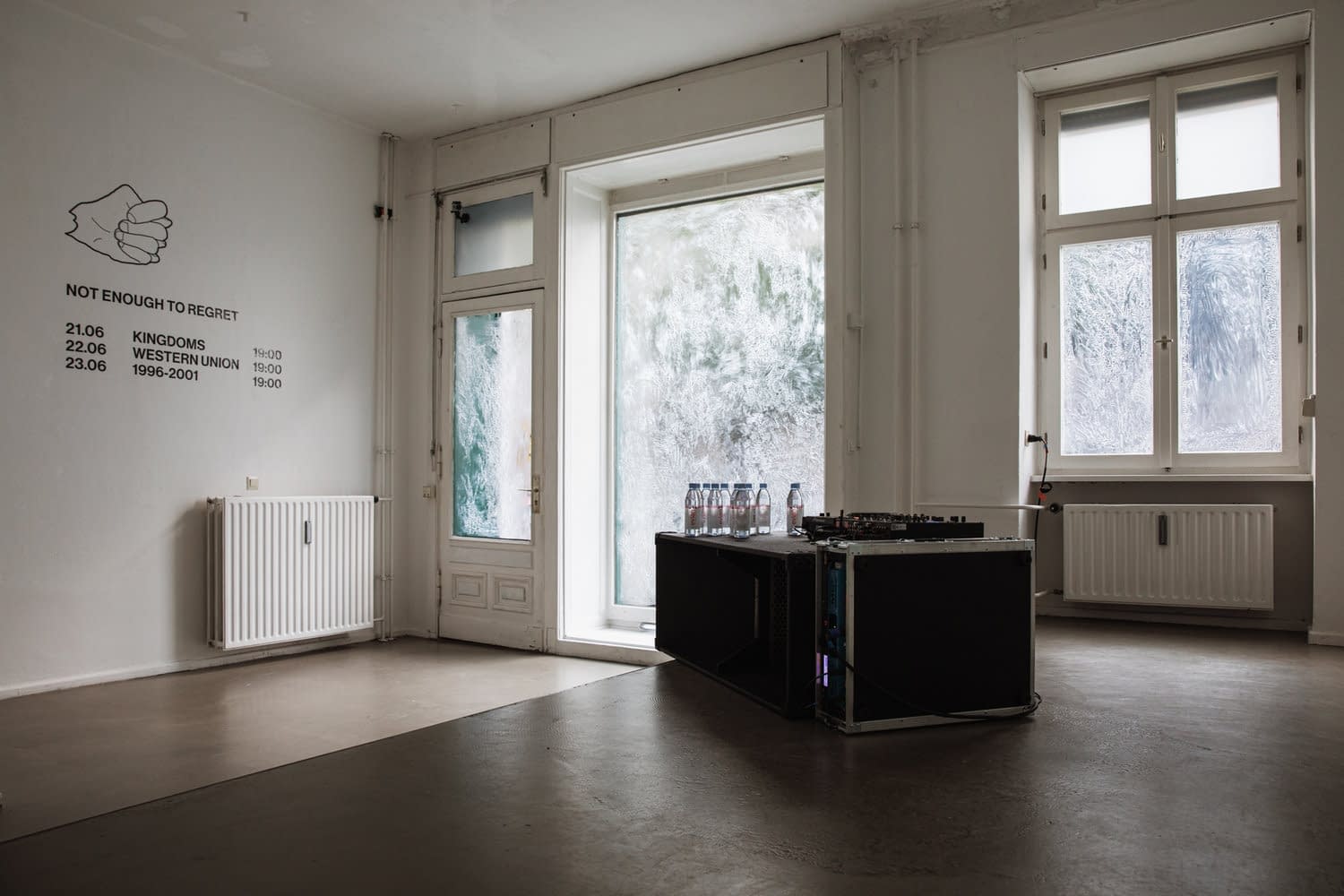 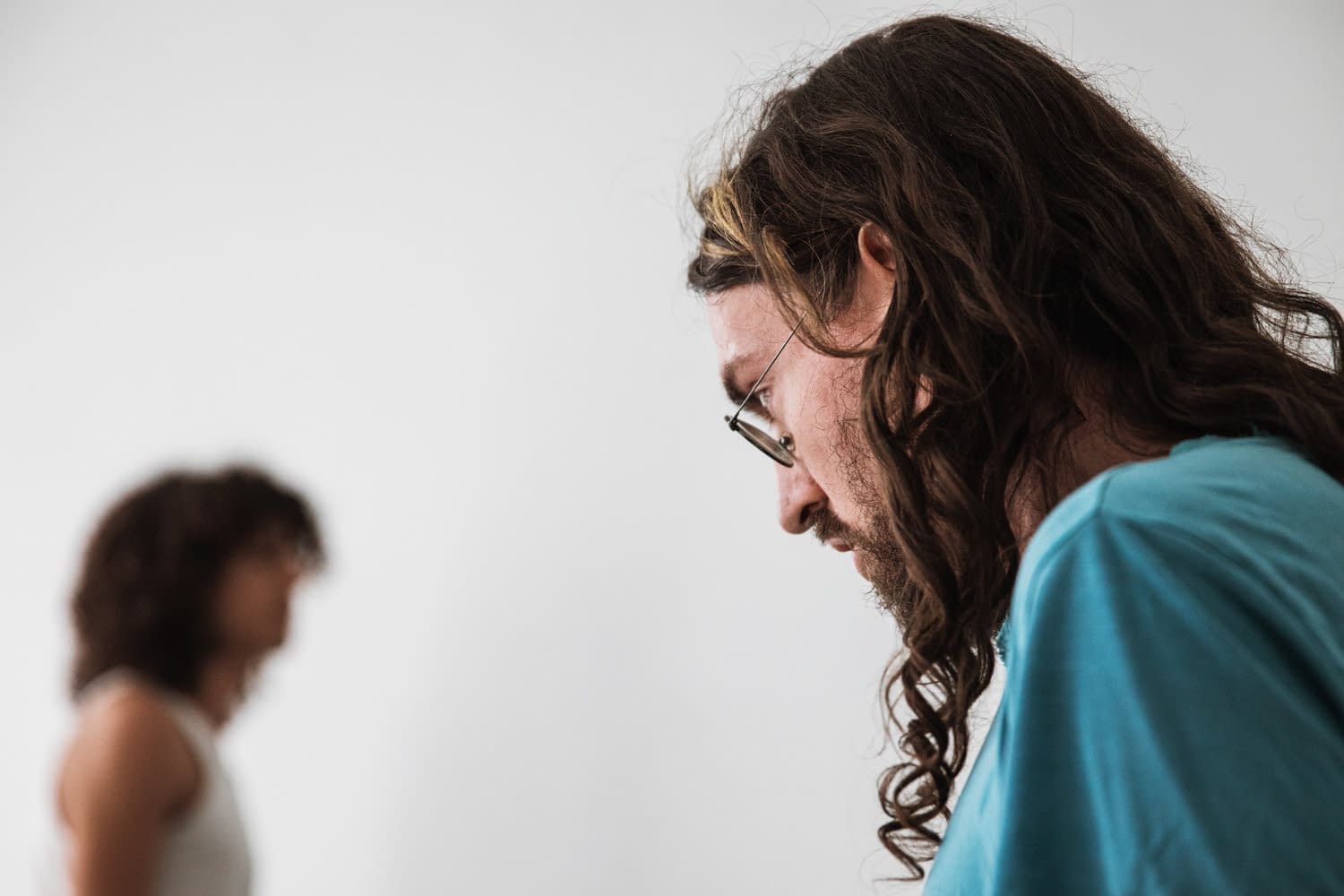 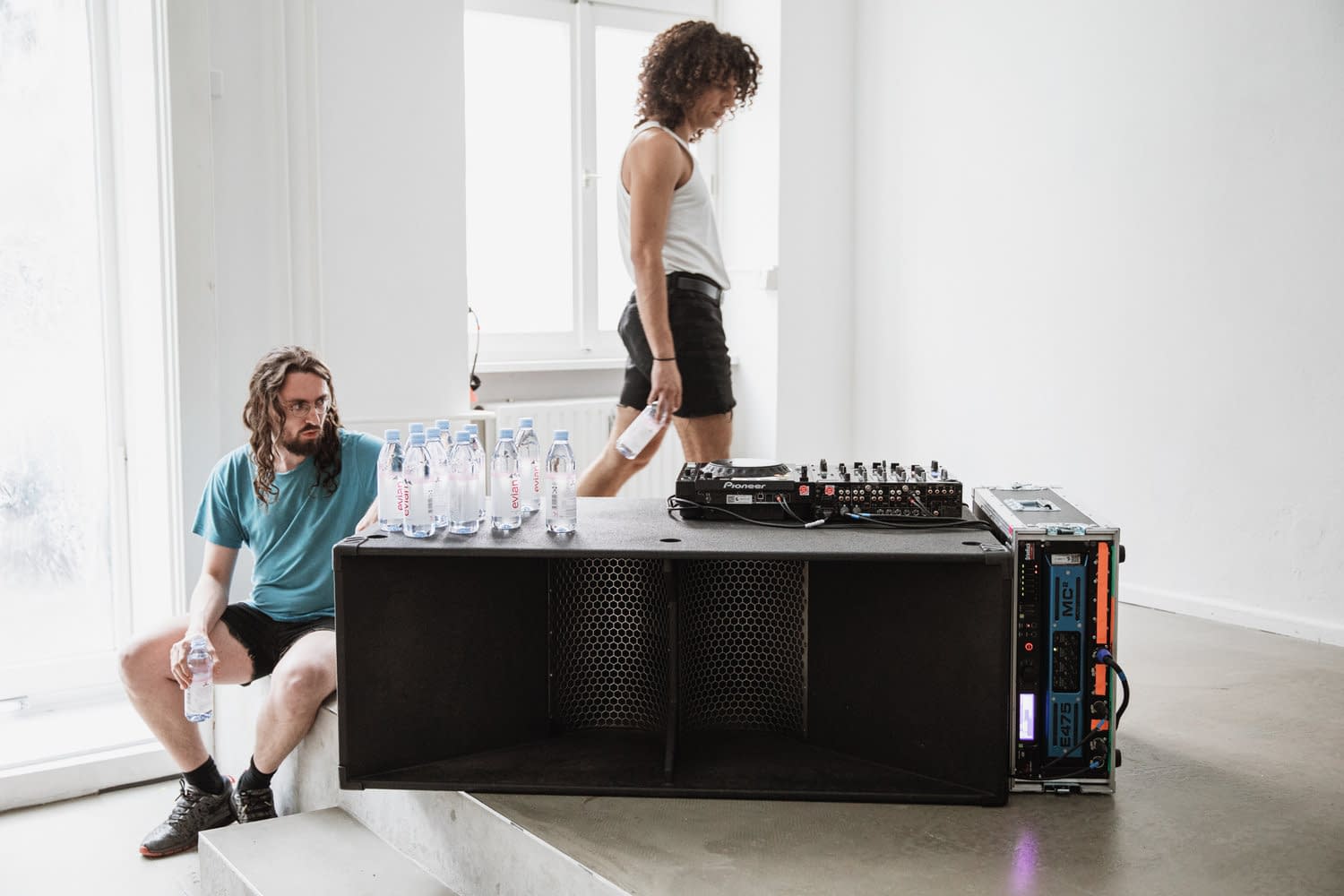 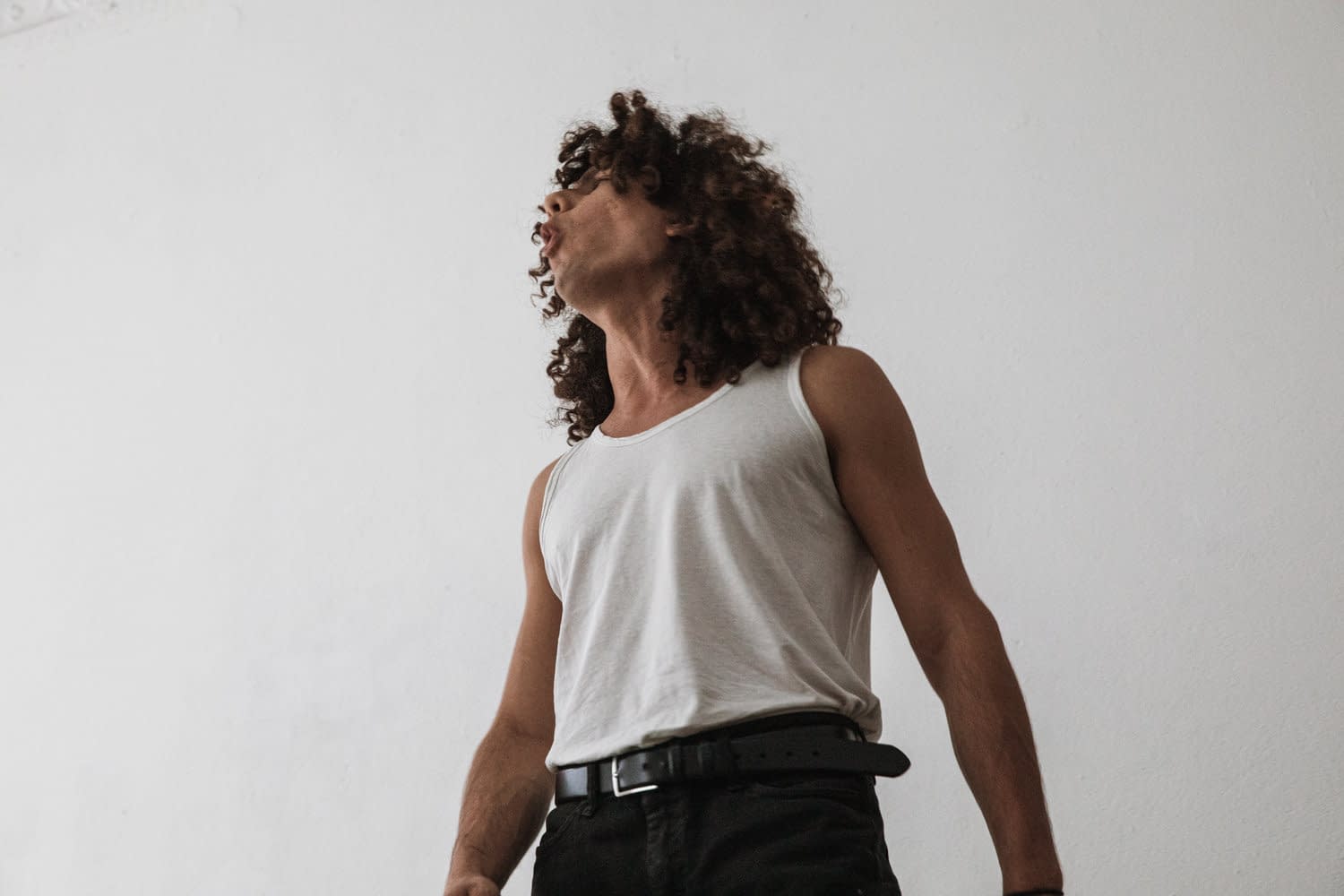 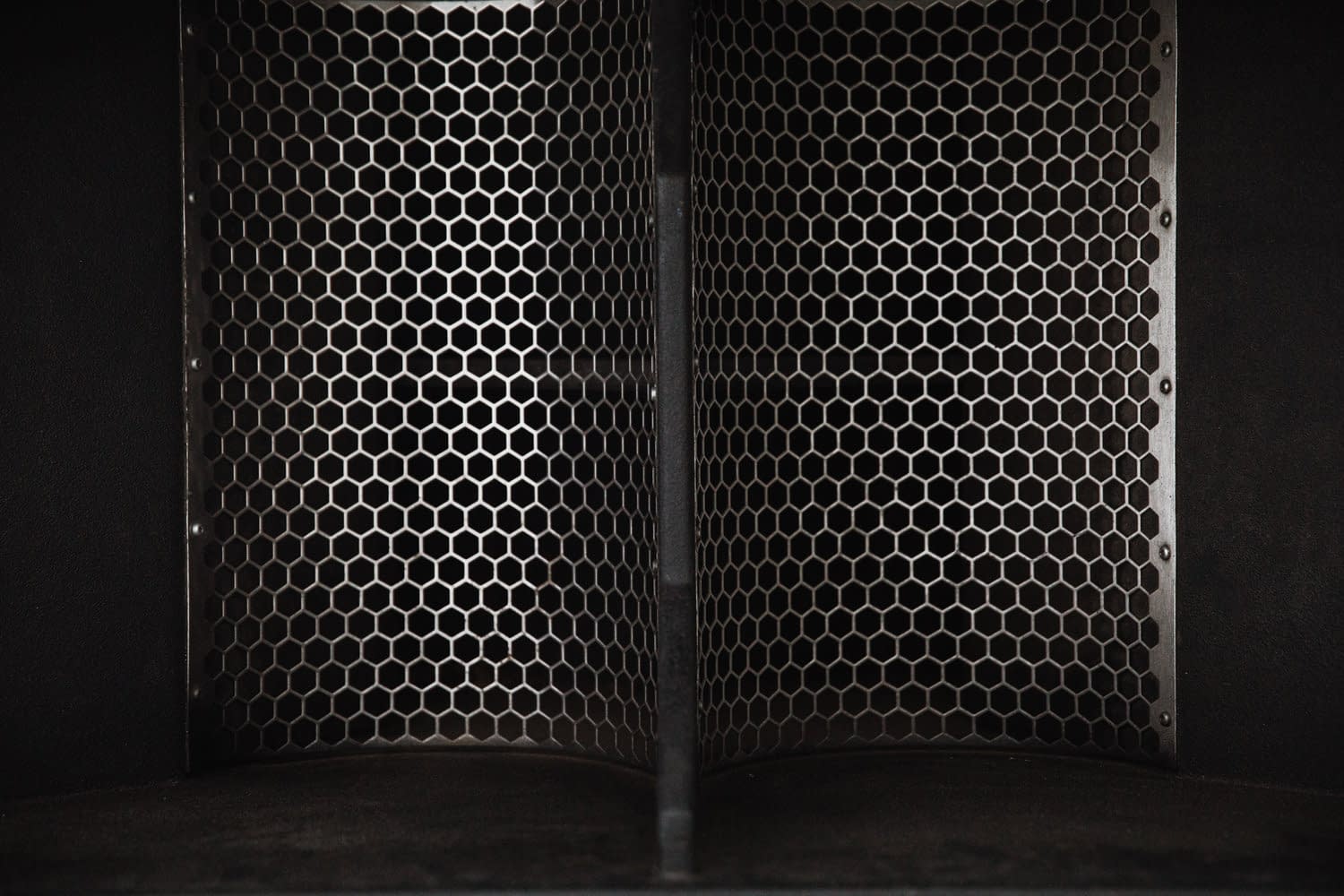 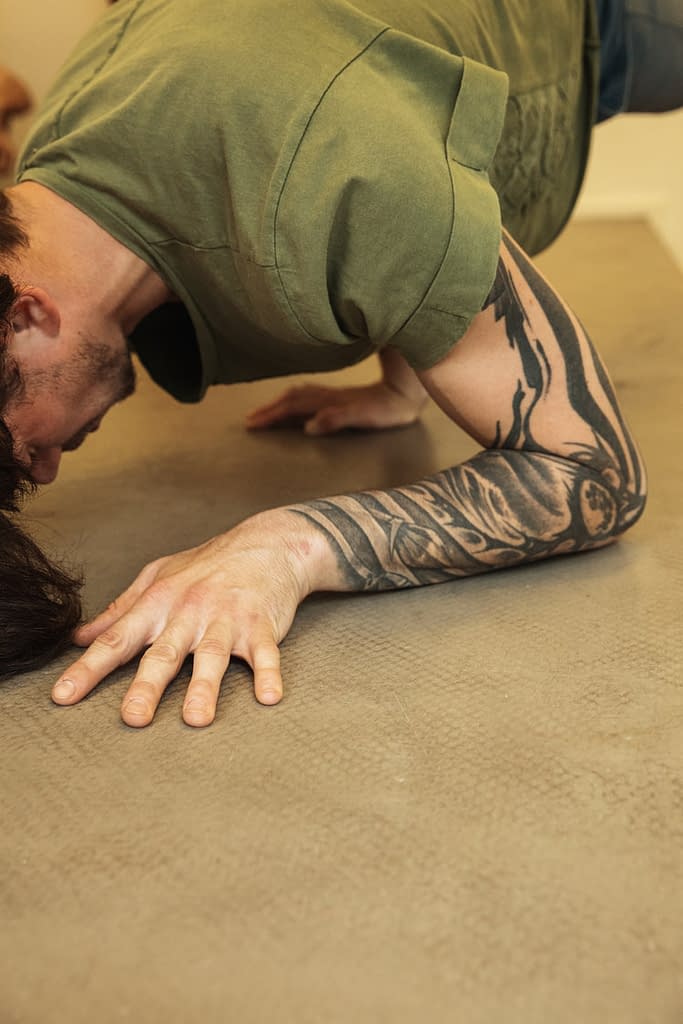 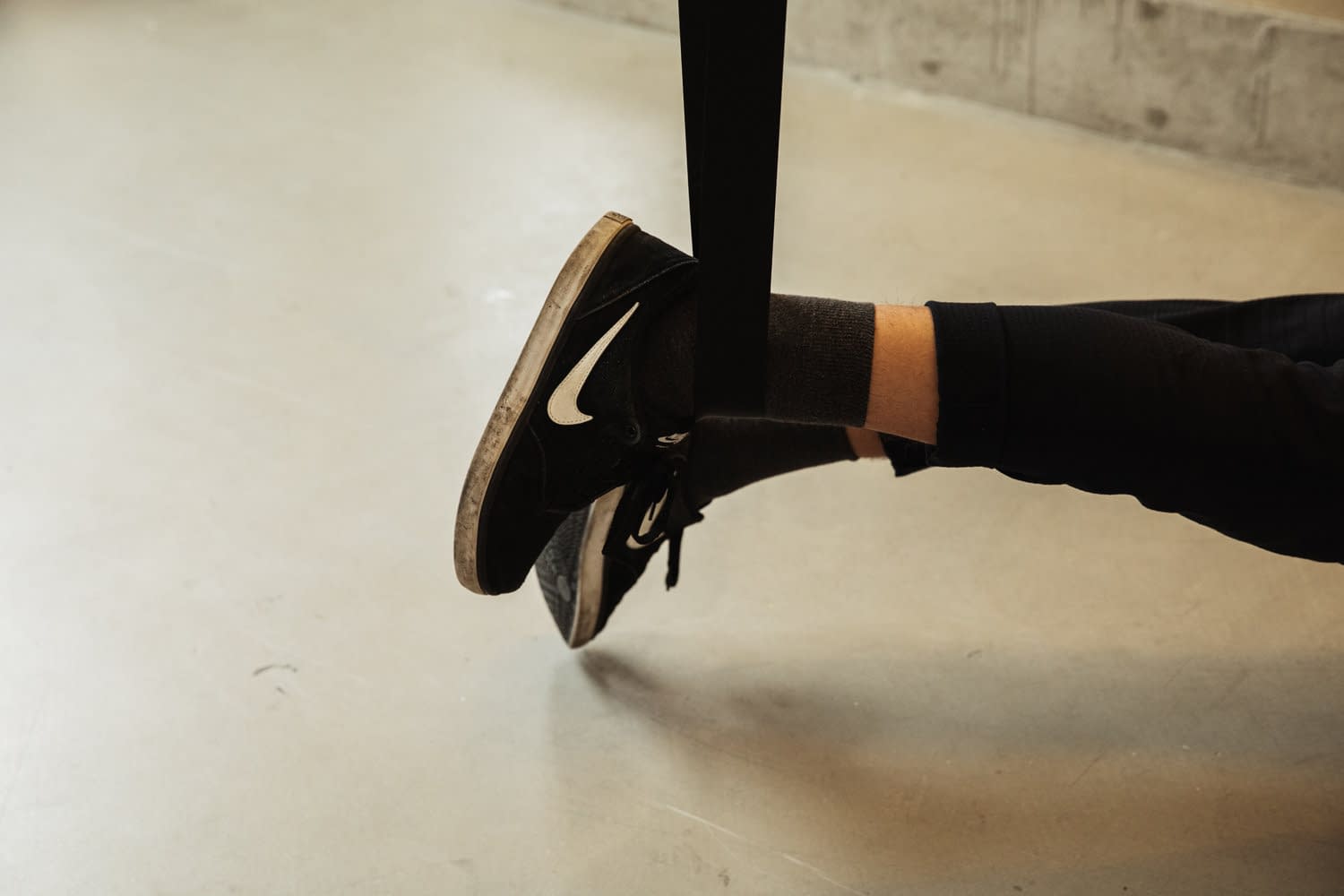 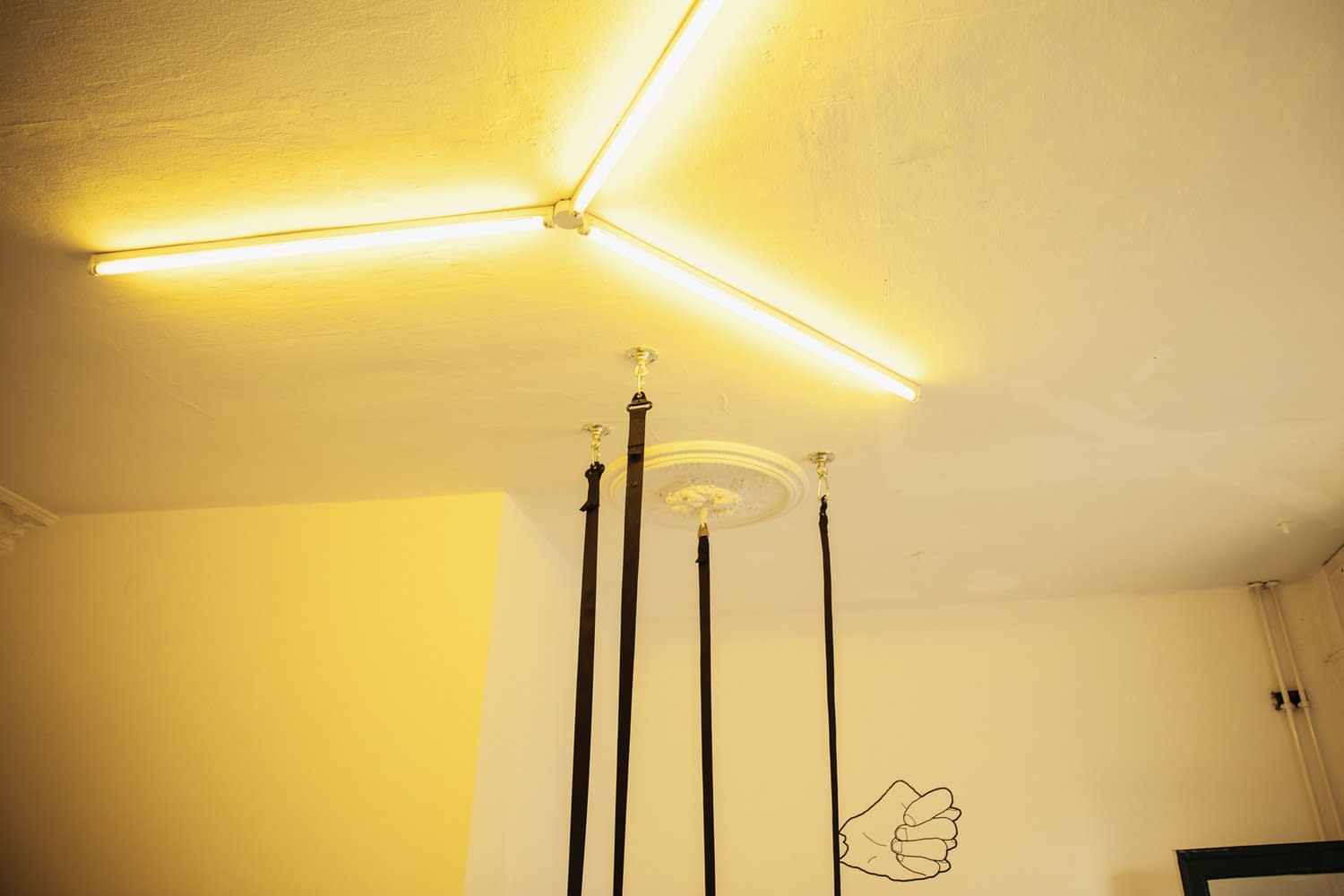 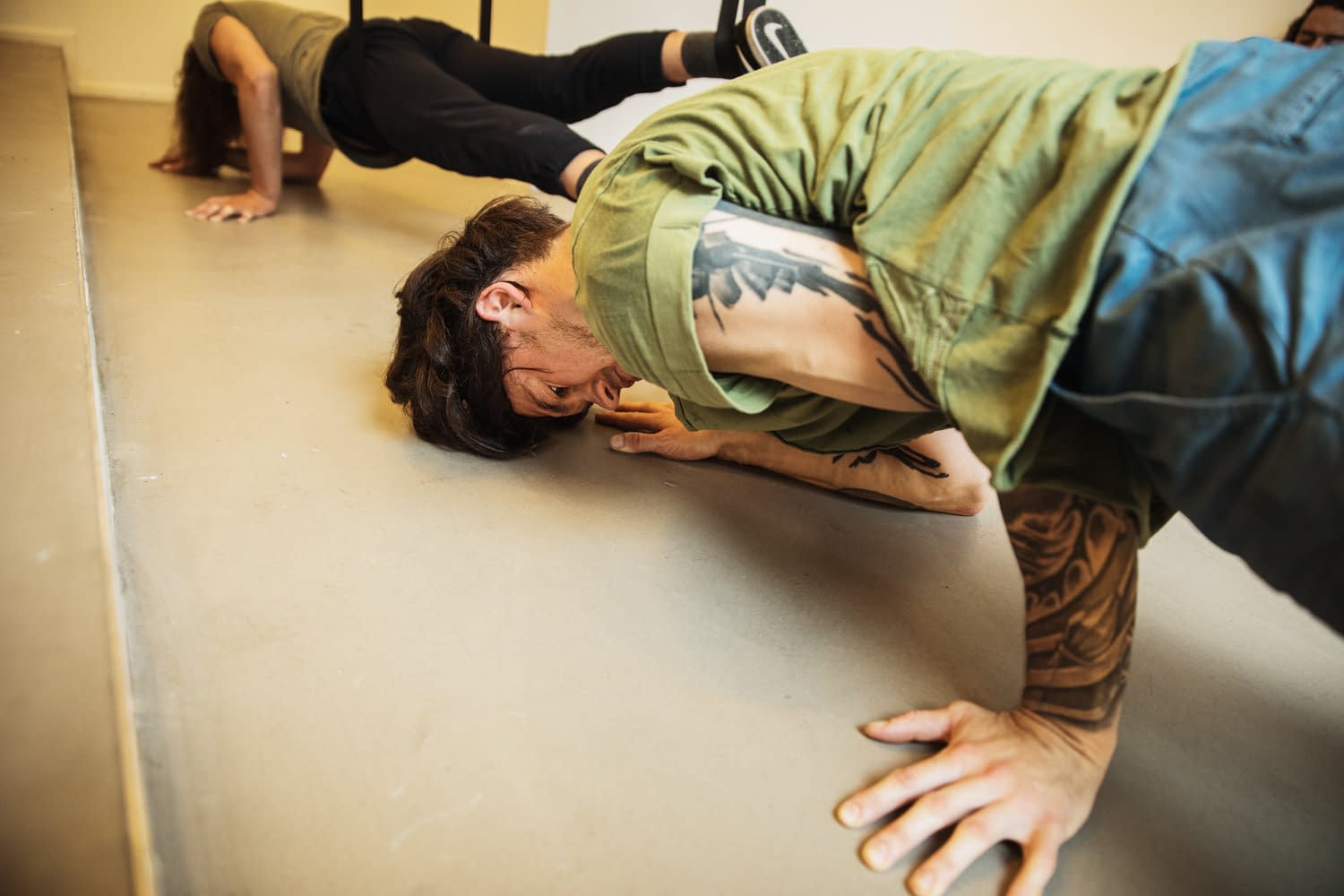 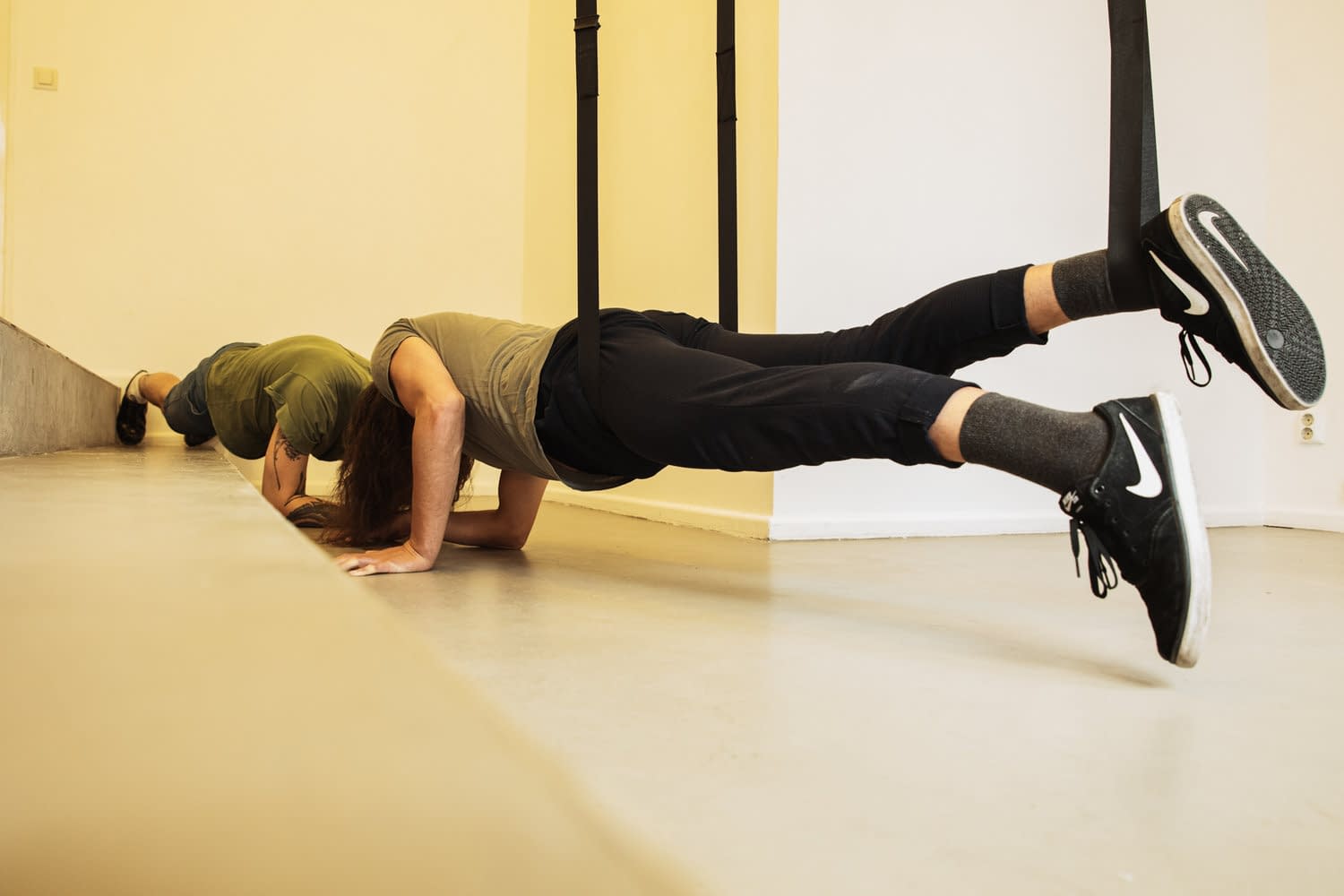 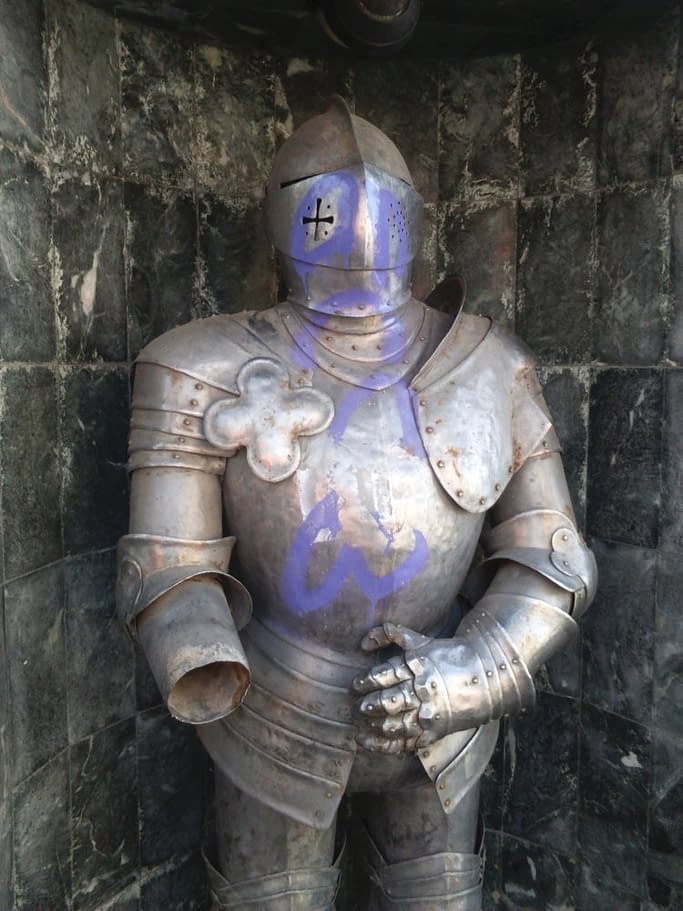 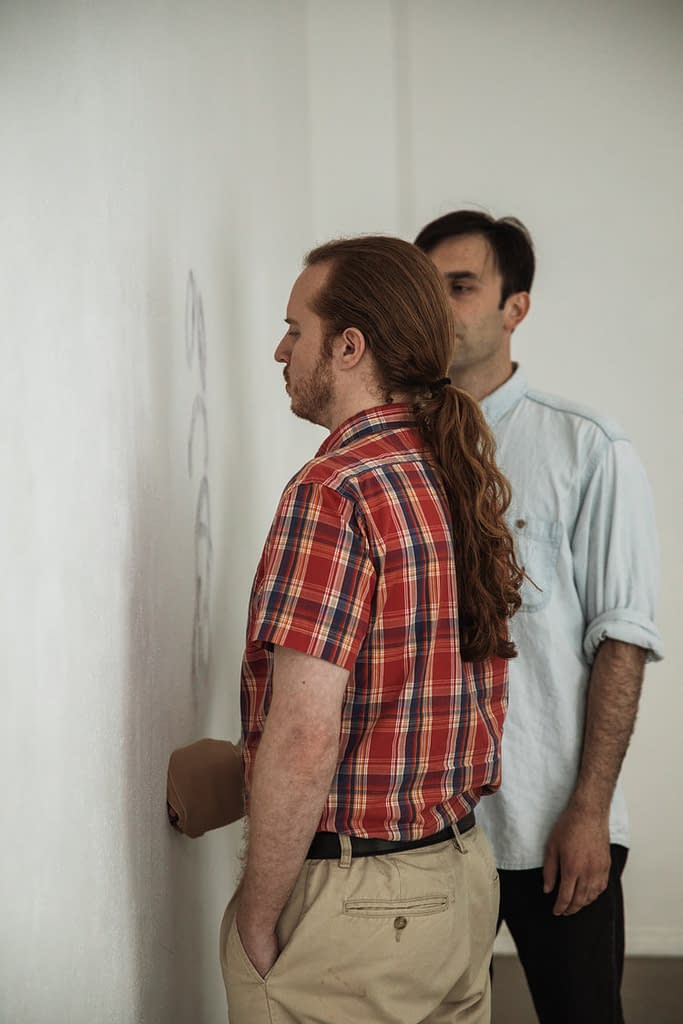 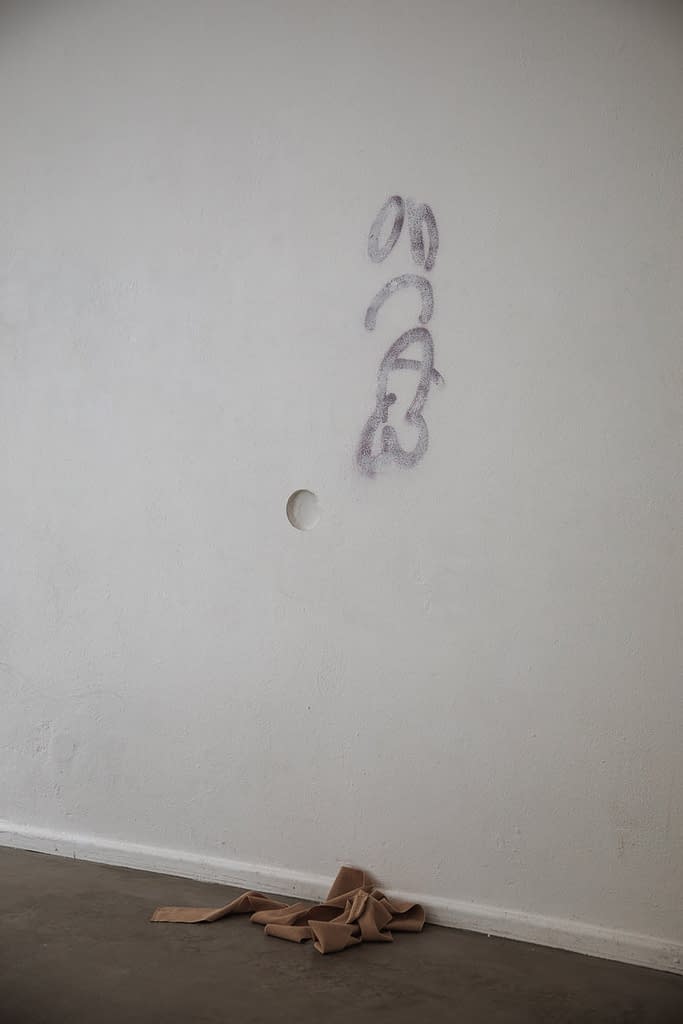 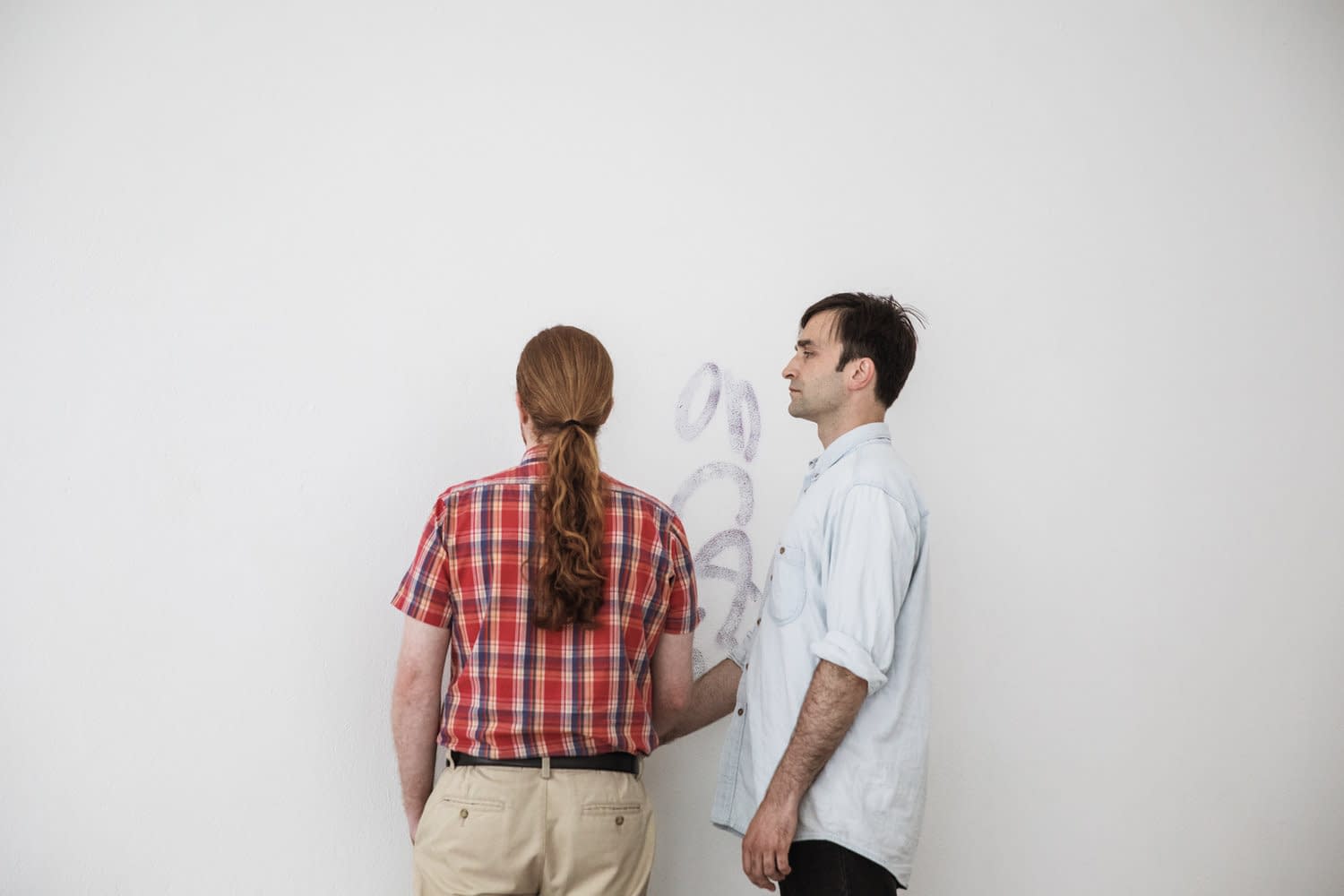 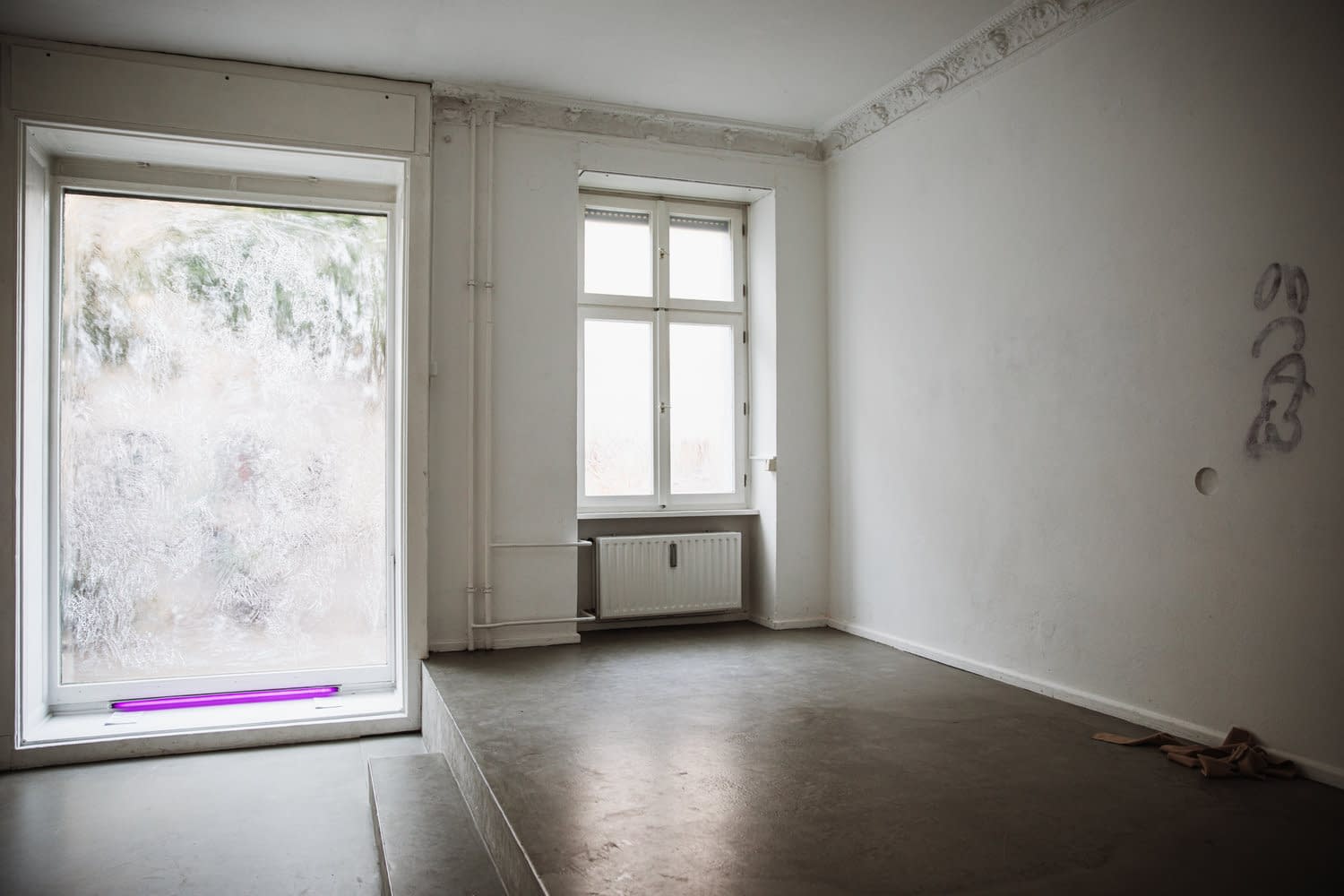