IT WOULD GO AROUND THE EARTH MORE THAN TWICE

With sound intervention by
Raphael Stucky 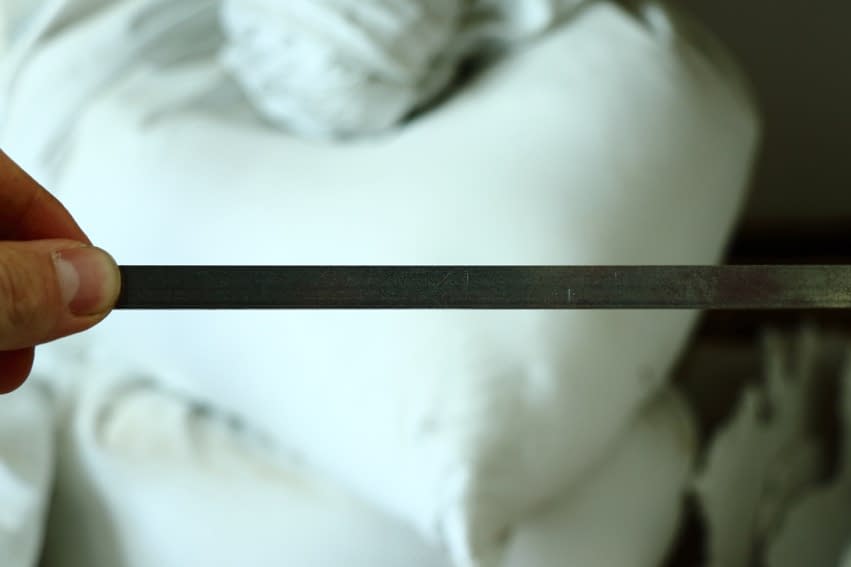 Martin Jakob | It would go around the earth more than twice, 2018

What would be the length of the blood vessels of a human body once assembled end by end? Apparently, they would cover around 100 000 km long. Not far from this ambition, Martin Jakob joins one by one cubits made out of his own forearm units; he combines materials, to hold the metallic vessels together. The rods deploy, fill and fit in the space step by step. It would go around the earth more than twice is a proposal by the Swiss artist Martin Jakob to invest the rooms of Display in space and time. Involving his own body and the ones of the visitors, the exhibition is thought as a process, open to the public during ten days, four hours a day. It is an invitation for the viewers to extrapolate their usual position in such situation; be involve and participate to the transformation, with visions and discussions, by sharing coffees, acts and listenings. The exhibition will be accompanied by a daily soundtrack made by Raphael Stucky.

Martin Jakob (1989*) lives and works in Neuchâtel, Switzerland. He received his BA in Visual Arts at the Wallis Cantonal Art School in 2012 and is currently following an MA in the Hochschule für gestaltung und Kunst in Basel, Switzerland. His work is regularly exhibited in solo shows (Espace TILT, Renens ; Pförtnerhaus, Freiburg im Breisgau ; Manoir de la Ville de Martigny ; Lokal-int, Biel/Bienne ; zwanzigquadratmeter, Berlin) and in group shows (Passerelle, Centre d’art contemporain, Brest ; Centre d’art de Neuchâtel ; Kunstmuseum Thun ; Prix Kiefer Hablitzel, Bâle ; Piano Nobile, Genève ; Plattform 13, Zürich ; Stadtgalerie im PROGR, Bern). He is recipient of the Fondation Aeschlimann Corti grant in 2016, the grant of the Canton Wallis for emergent artist in 2015 and the six months residency of the Canton of Neuchâtel in Berlin, in 2014. Beside these projects, Martin Jakob is a co-founder of the art space MÂT in Neuchâtel and is a member of the Centre d’art de Neuchâtel (CAN) committee. 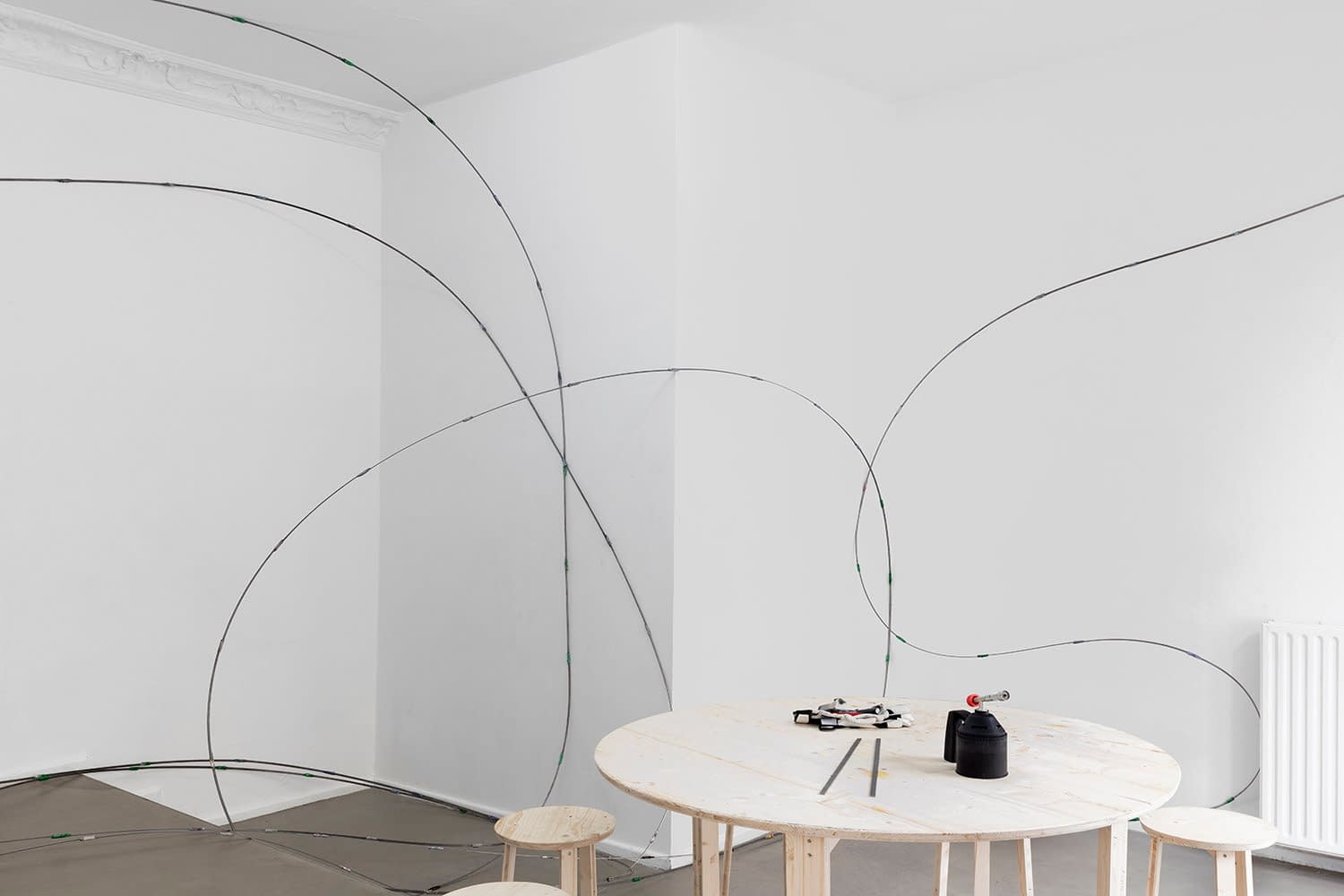 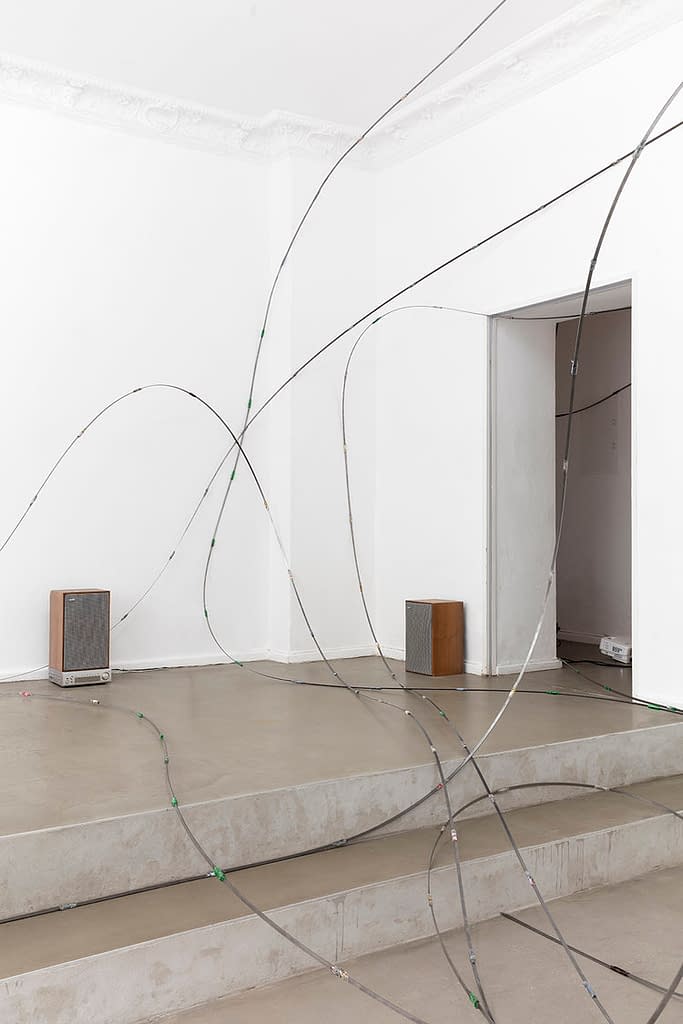 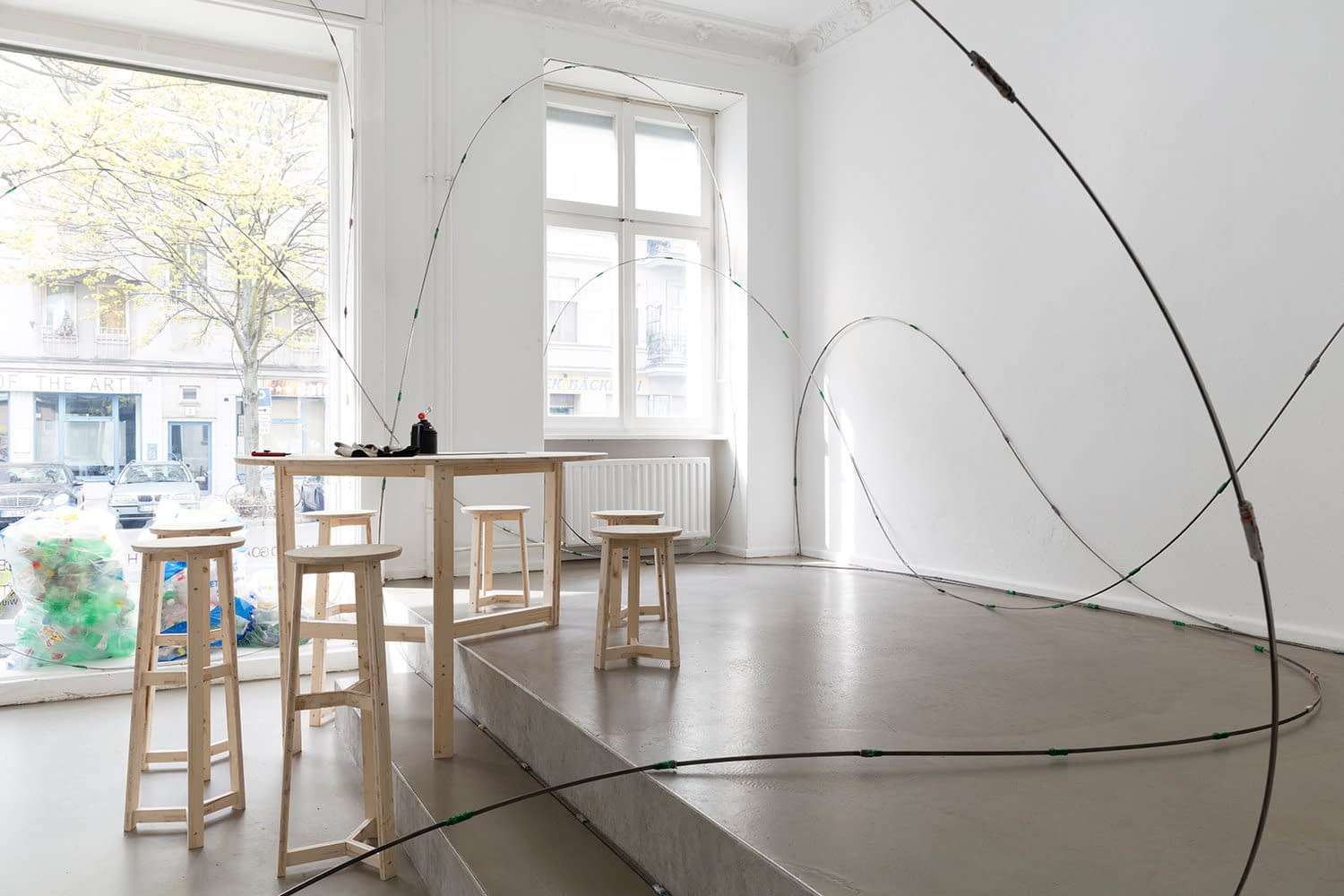 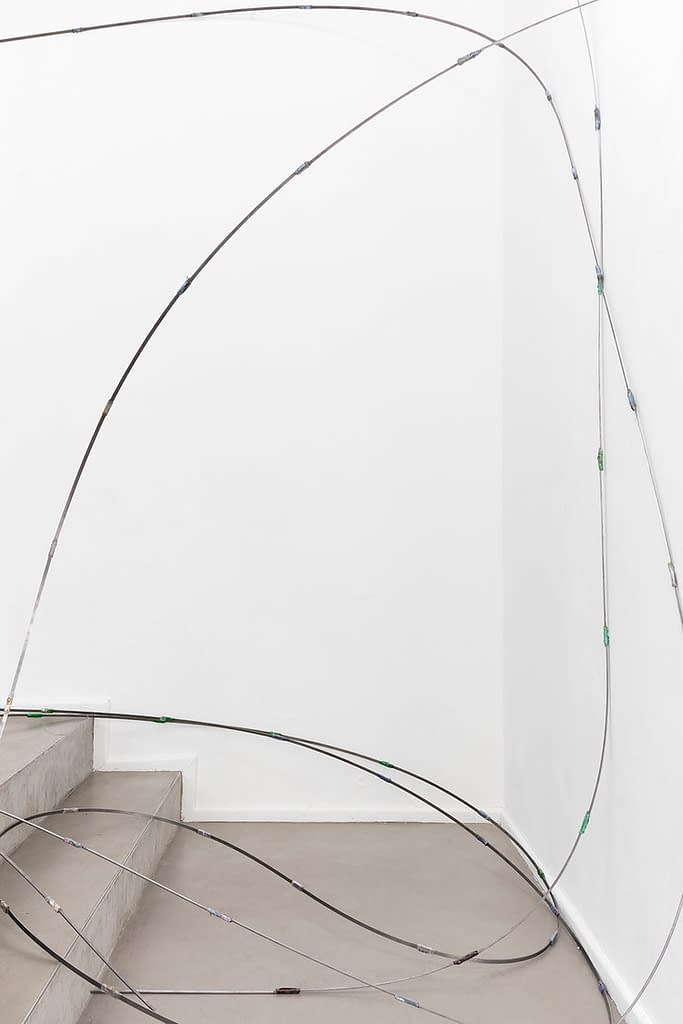 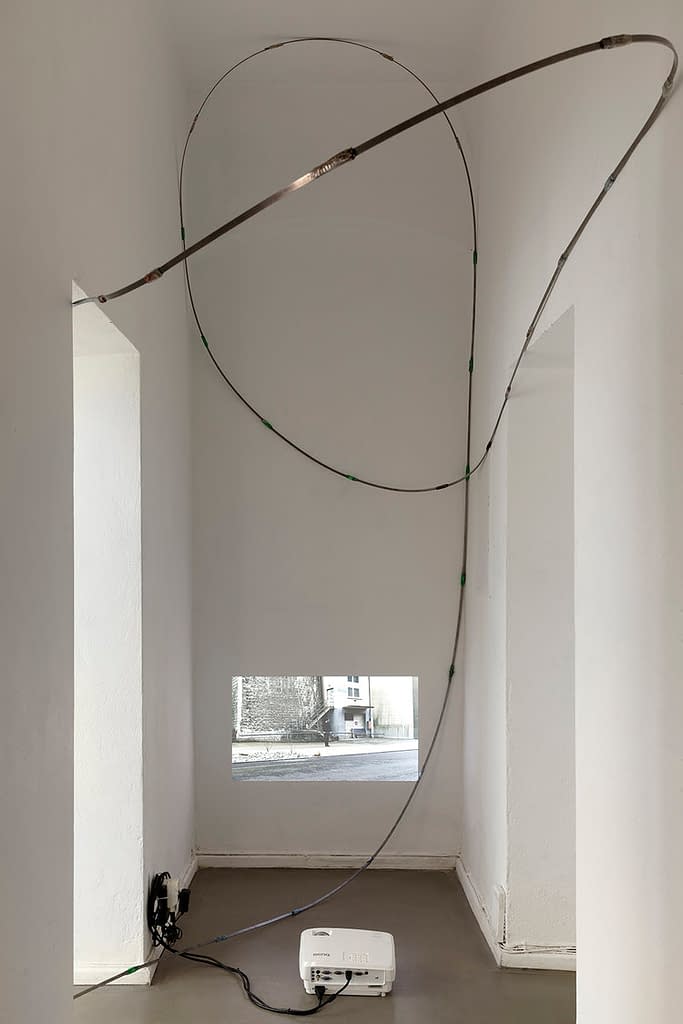