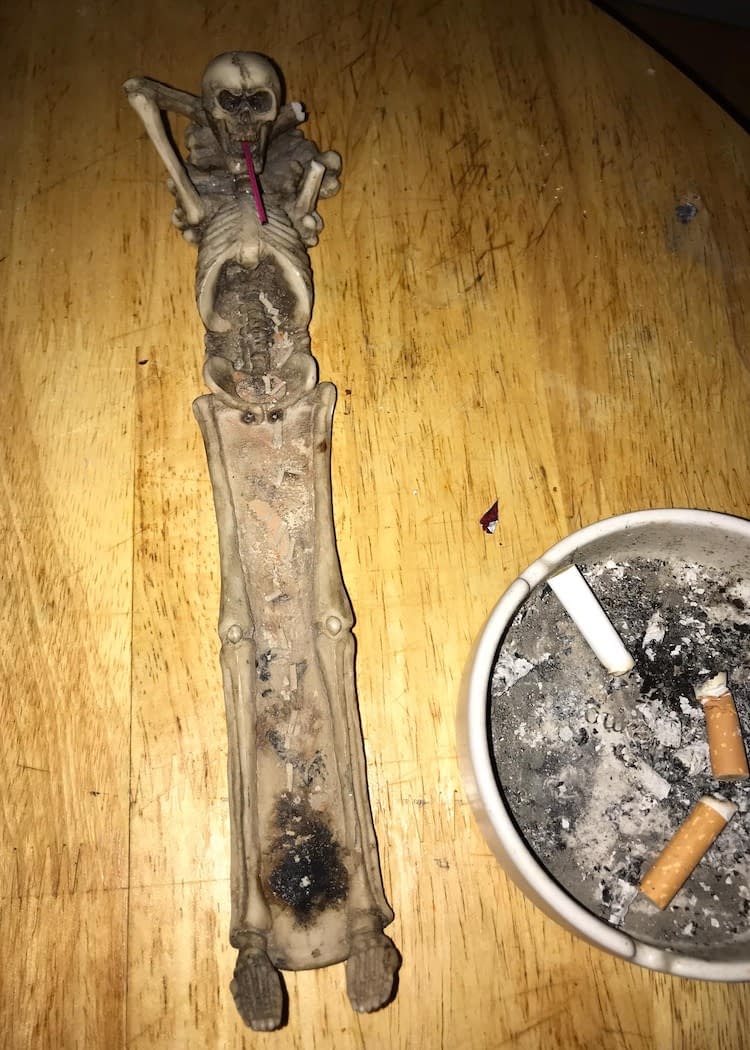 Frozen in distortion, their gazes evoke the vacuity of their online existence and speak for the necessity to repeat and produce alternative motives in the large stream of images. Open mouths, half-closed eyelids and silent screams, they are captured in motion. But as we just seem to identify them, the origin of their expression loses all trace. Faces accumulate on the walls, stare at each other and surround us.

If the works of Gregory Sugnaux and Christophe de Rohan Chabot appear at first glance distinct, they nevertheless draw on similar repertoires, like the ones of the internet memes and neurchi communities. Hunting fragments to extract specific details and forms, and create their own corpus. They repeat the capture with this same obsession for the greatest hit – nightmarish, disturbing, sometimes seductive -consciously participating in turn to increase their fetishization. The excessively close faces seem to spillover their frames, spread out into space as if to reach each other and the displayed figurines. Monsters or gargoyles, half beasts half humans, these figurines recall the iconographic tradition of the medieval manuscript illumination as much as in the functional apotropaic architectonic figures. Demons, repellers of one’s own demons, appear in the space as protective entities. But considered in the light of a renewed interest in the medieval imagery and its manifestations in the contemporary geek and gothic culture, they potentially echo fans’ miniatures, questioning the mass production they come from and at the same time their possible collectible status.

Appropriation, mimesis and distortion are part of their manners, and through the process they sublimate the grotesque and subversive nature of their image-sources, propelling them with a new iconic status. For « heute denken, morgen fertig », Camille Kaiser, Gregory Sugnaux and Christophe de Rohan Chabot associate and start a discussion in form of a collage on artistic gestures as well as on images polysemy, their genealogy, fetishization and circulation. In the space, through the network game and assembled in an awkward portraits gallery, images call out, surround us and eventually connect us, as we activate them on our path.

Link to the text by Camille Kaiser, think today and finish tomorrow, 2020

Grégory Sugnaux (*1989) lives and works between Fribourg and Paris. After a stay at the art school of La Cambre in Brussels, he obtained a Bachelor’s degree at the ECAV in 2013 and a Master’s degree in Bern (HKB) in 2017. In 2015, he receives the Kiefer Hablitzel Prize and the following year an artistic residency in Berlin. The City of Fribourg grants him a residency at the Jean Tinguely Studio at the Cité Internationale des Arts in Paris, 2019-2020. Grégory Sugnaux has exhibited in numerous independent art spaces and institutions. In 2019 he benefits from Fri Art’s first monographic presentation in an institution. Since 2016, he is co-curator of the WallRiss art space in Fribourg. In 2020 he is selected to participate in the Swiss Art Award in Basel.

Camille Kaiser (*1992) lives and works in Geneva, Switzerland. Artistic research stems from an interest in the everyday life practices and subversive strategies individuals negotiate within urban spheres, professional spheres and family spheres. Through exercises of image-making and text-writing, the work explores fiction as an artistic and political strategy that redirects attention and rewrites routines of collective use. 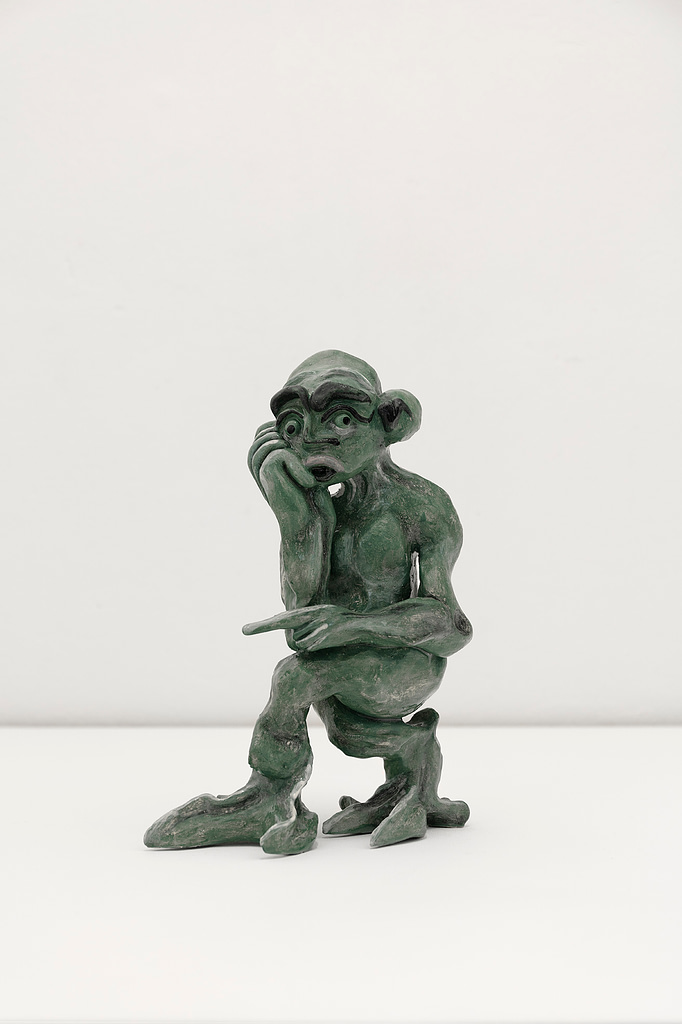 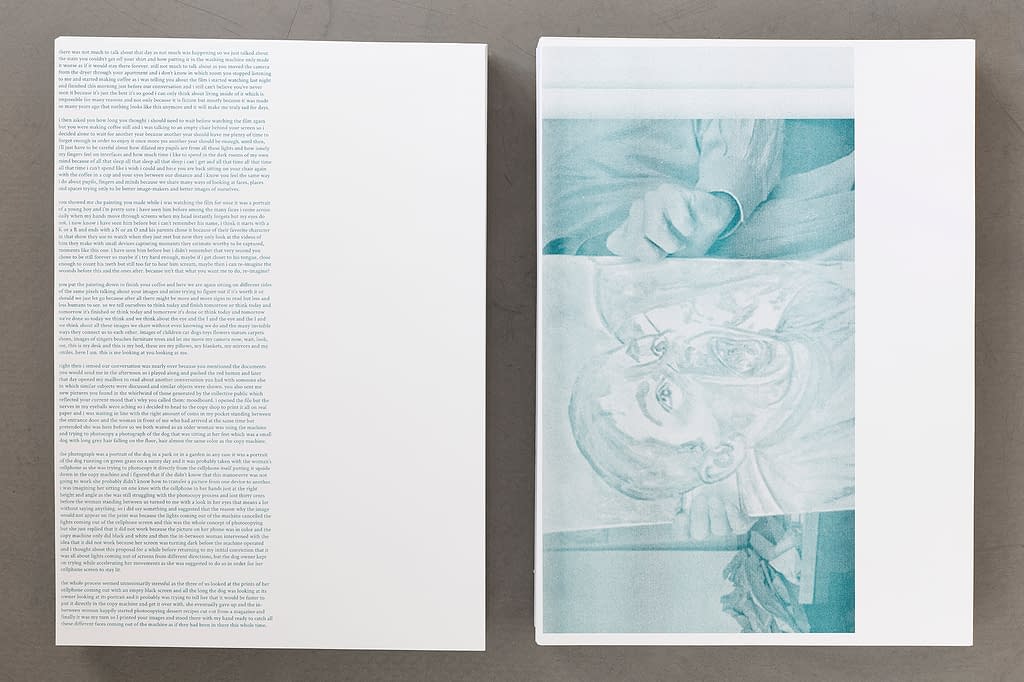 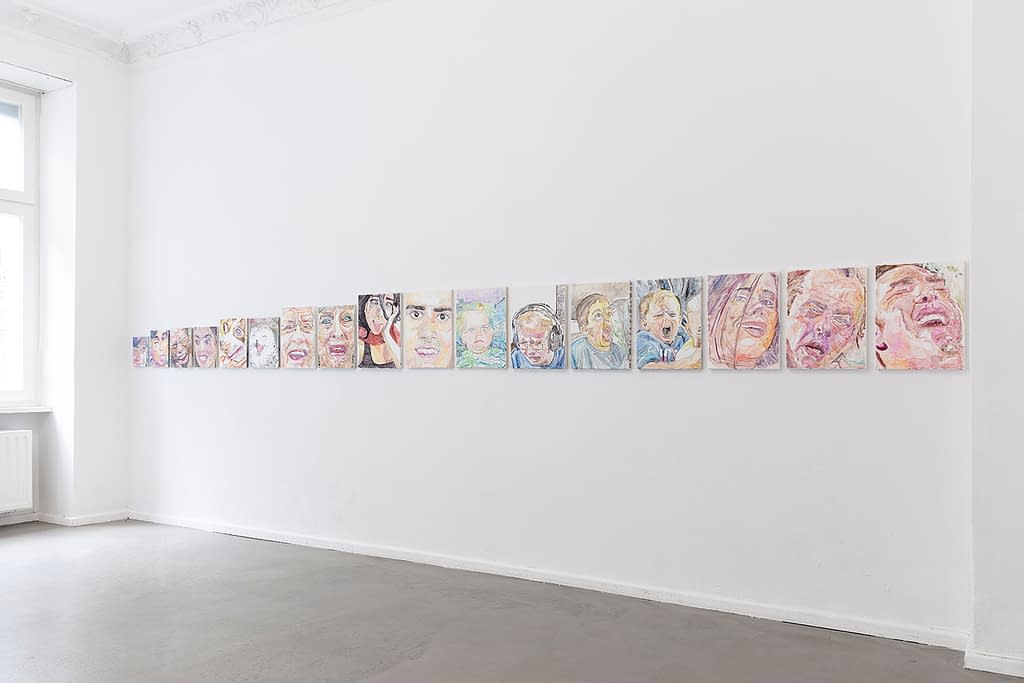 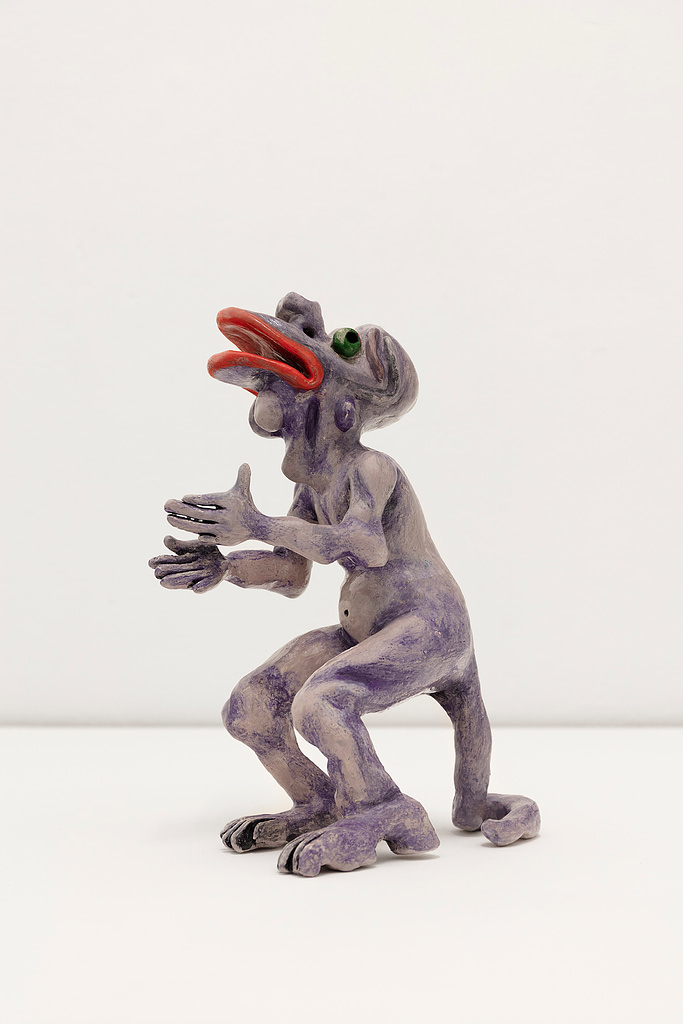