Display is glad to open the new year’s program with a solo exhibition of the artist Ivan Liovik Ebel, entitled Folds. While fortuitously referring to the origin of our space’s name, the exhibition aims to investigate one possibility of using the vitrine and deploy many possibilities of understanding the fact of making visible. Through his work, Ebel has become a master in discussing and approaching intermediate spaces, yet intangible, most of the time invisible. This time, he focuses on the in between the representation and the represented. By folding, deploying, by the act of multiplication and repetition of the object and its representation, in a clever play of references, between the space, its functions, the device and the presented piece, he puts on stage a fine recursive system. Folds. 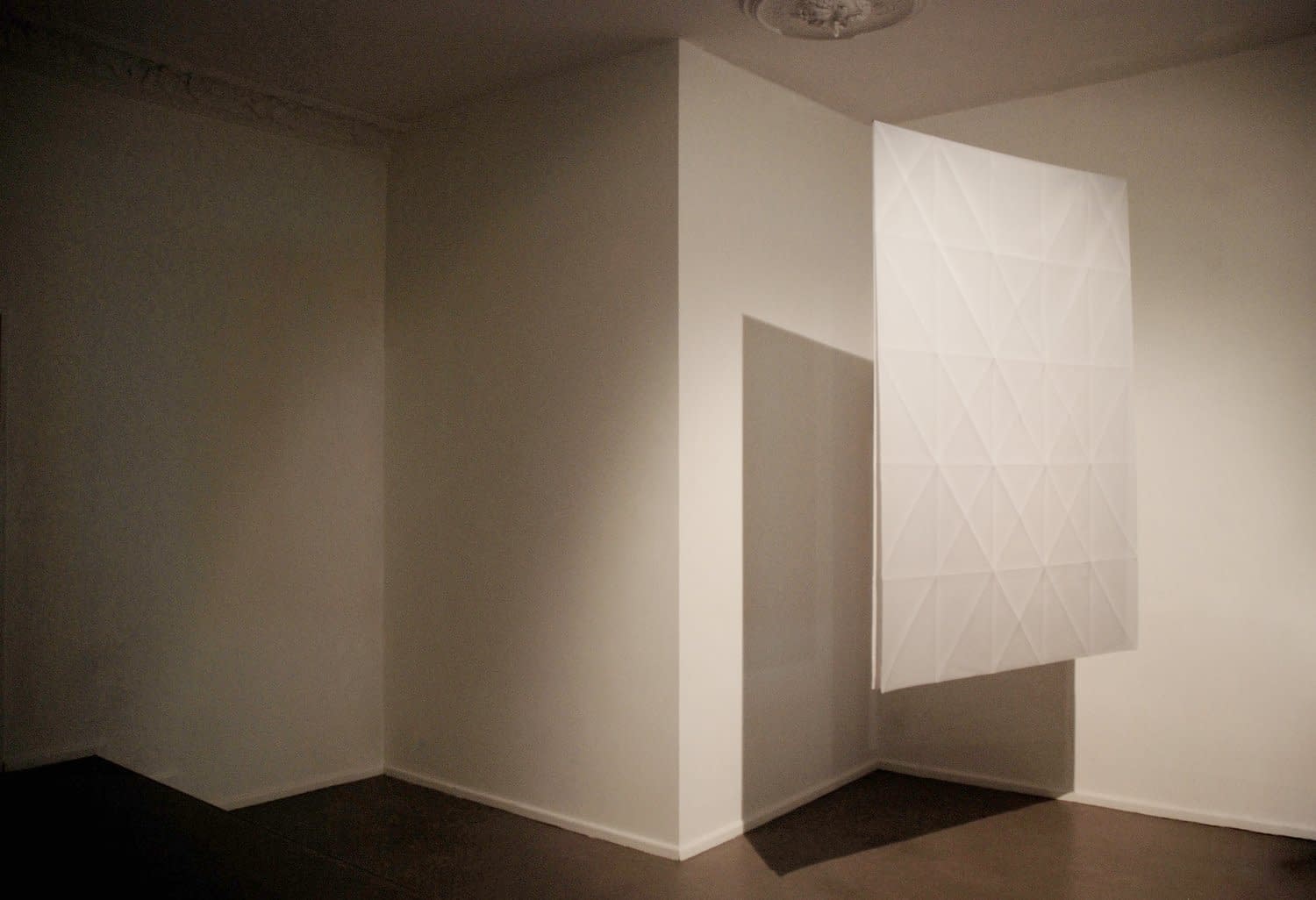