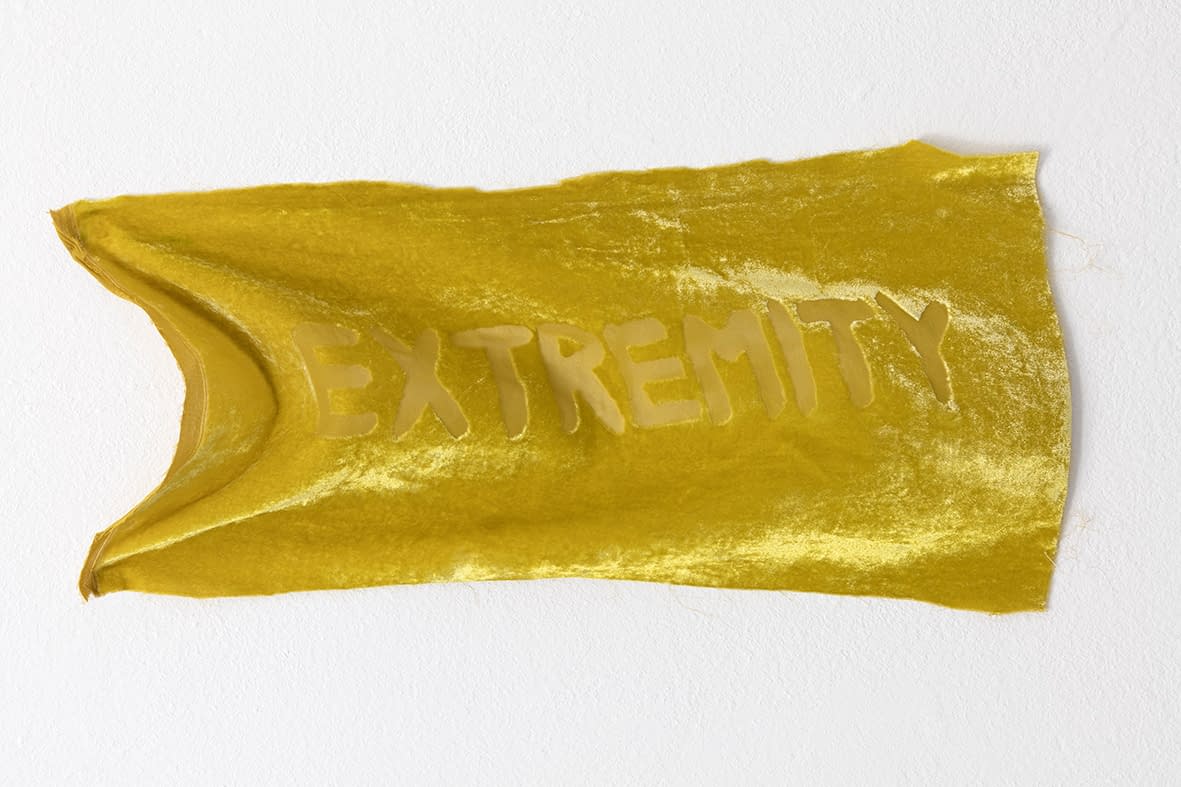 The character falls into a hole

sonorous scream…[aaaaahhhhhhahhhah]…in the distance, fading out [aaaaaaahhhhhh fading]
Just like that – and with this the text stops.

The English language differentiates between the terms history and story (narrative). In German, French and Italian, both terms share one word – Geschichte / Histoire / Storia – and consequently disclose a direct reference between both. It is essential to consider that (historical) time is artificial, imaginary time, therefore akin to (fictional) narrative. This artificiality allows a linear representation.

Shira Wachsmann and Katharina Ludwig are invited by Display, Berlin, to foster a discussion, between their two practices and their two direction of research to explore their points of intersection. As the first part of a series of three events distributed over the coming months, the exhibition Extremity operates as the first scenario.

Through their common installation in the space, they plan to interrogate the ideas and boundaries of history and story/narrative. How to navigate the factual and fictional? They will engage with the concepts of borders and holes in both the socio-political, as well as artistic and linguistic space.

Shira Wachsmann focuses on the notion of “land,” in both meanings: land as material, as soil, and land as a place, as territory; land as natural and cultural, political and historical. Her practice is based on thorough investigation of historical documents. She integrates her findings in her works in order to critically expose the historical foundations of ideologies that even when forgotten or repressed, still construct identities today.

The project is kindly supported by the Ursula-Wandres-Stiftung. 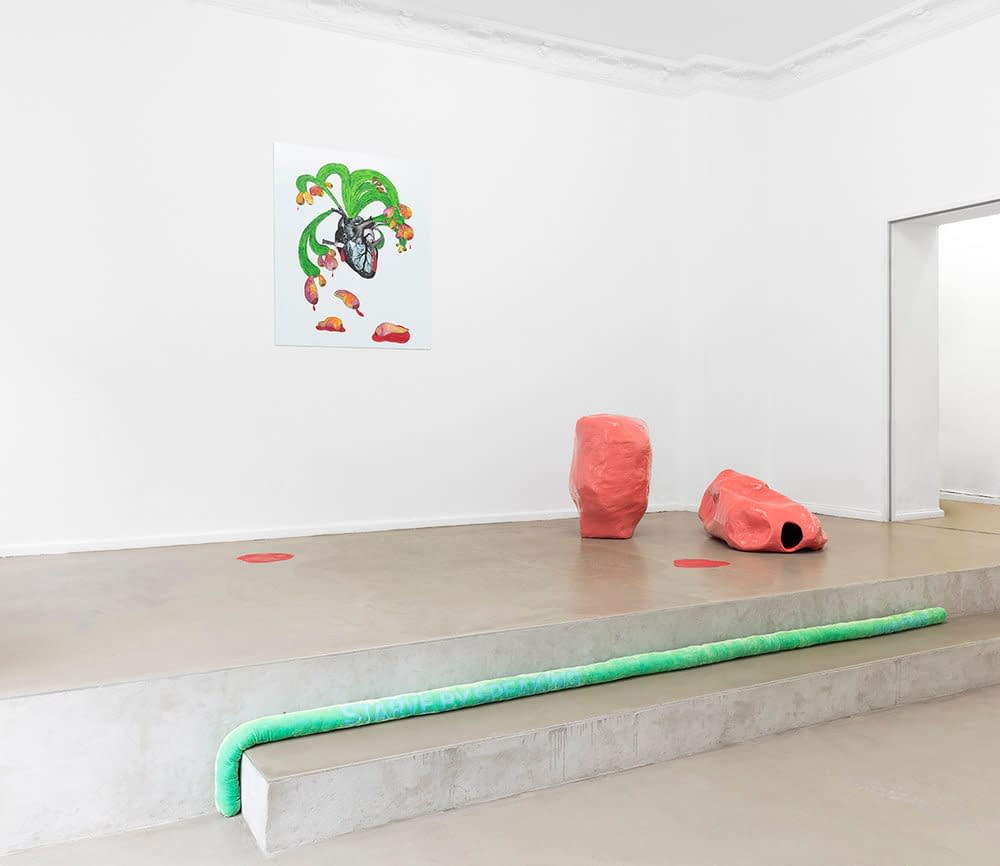 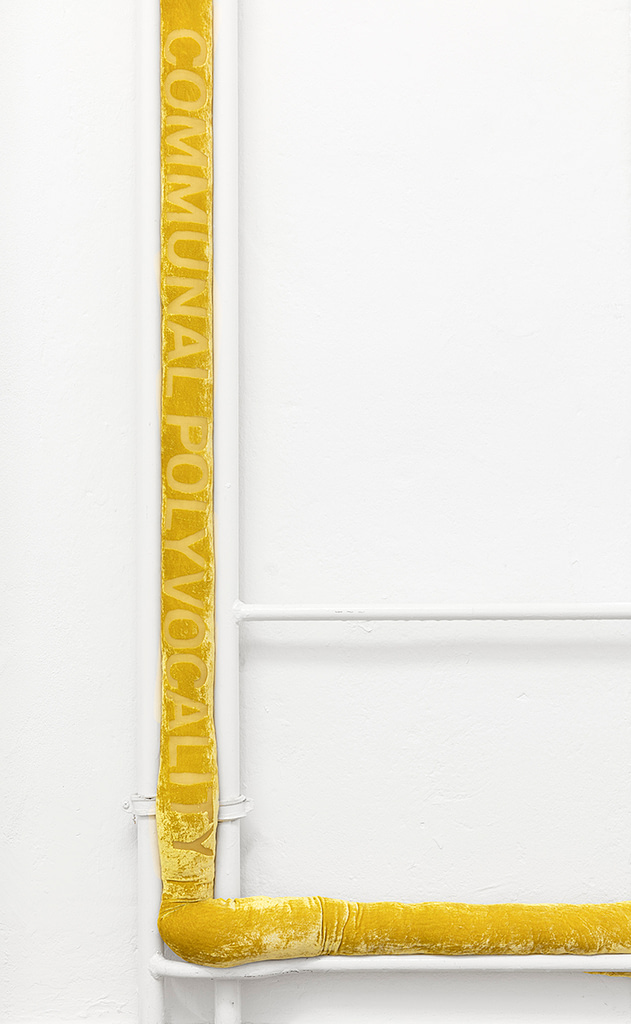 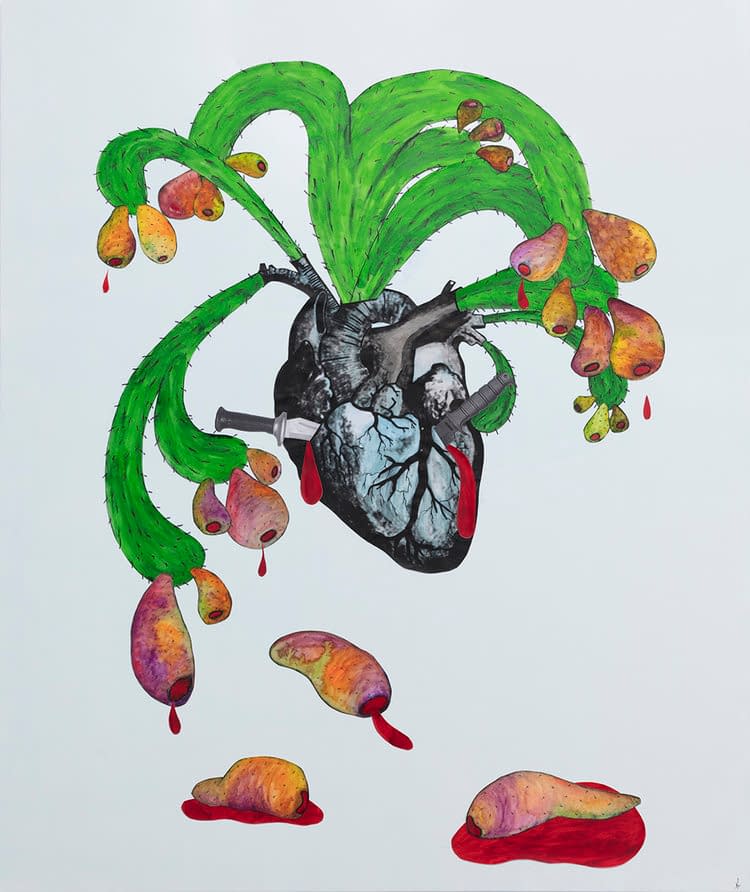 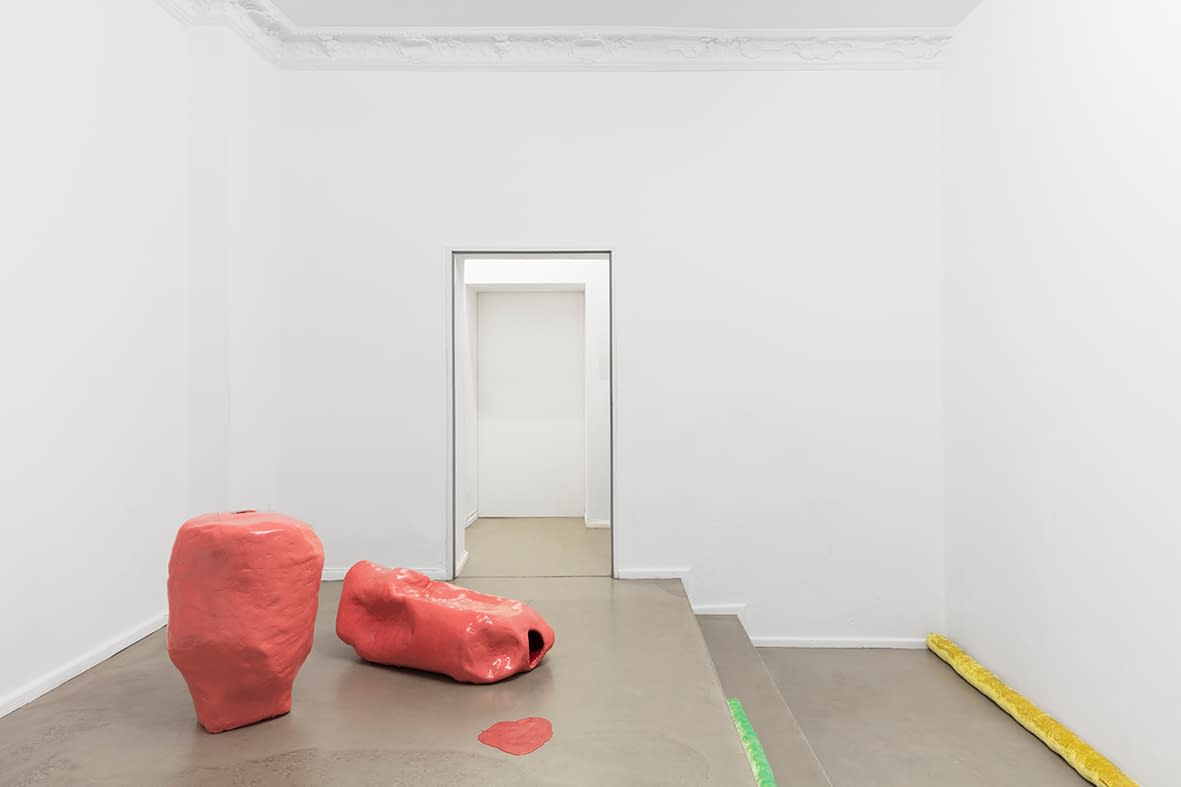 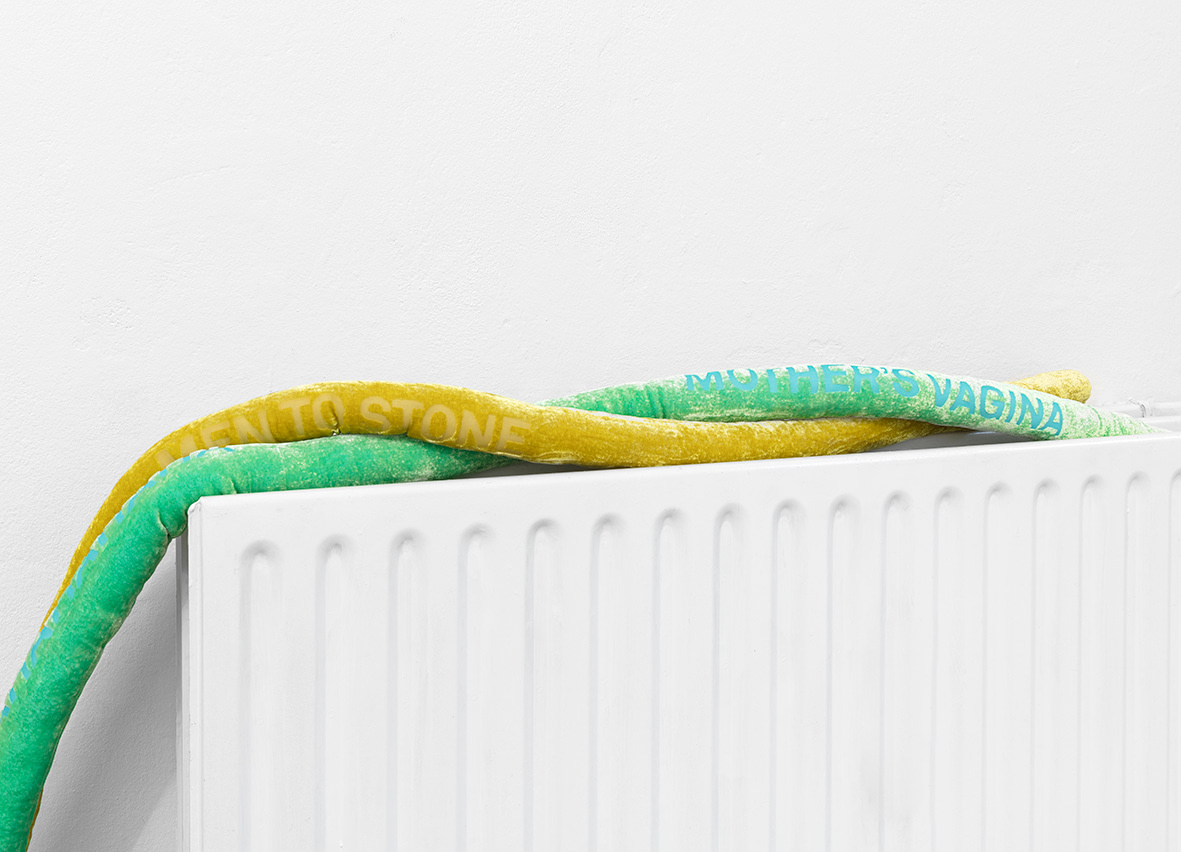 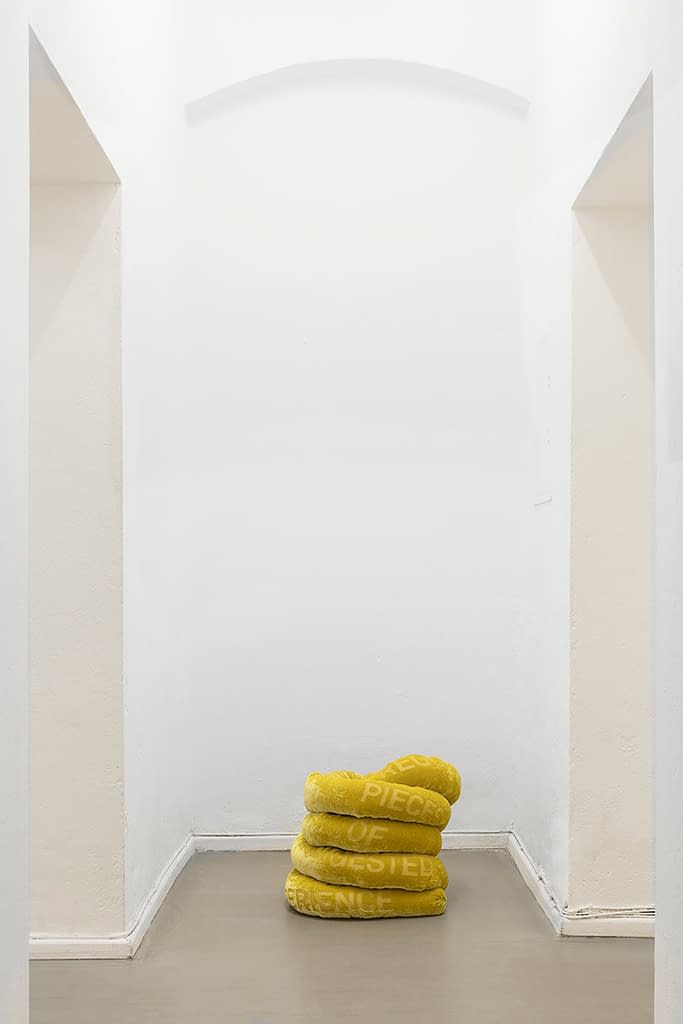 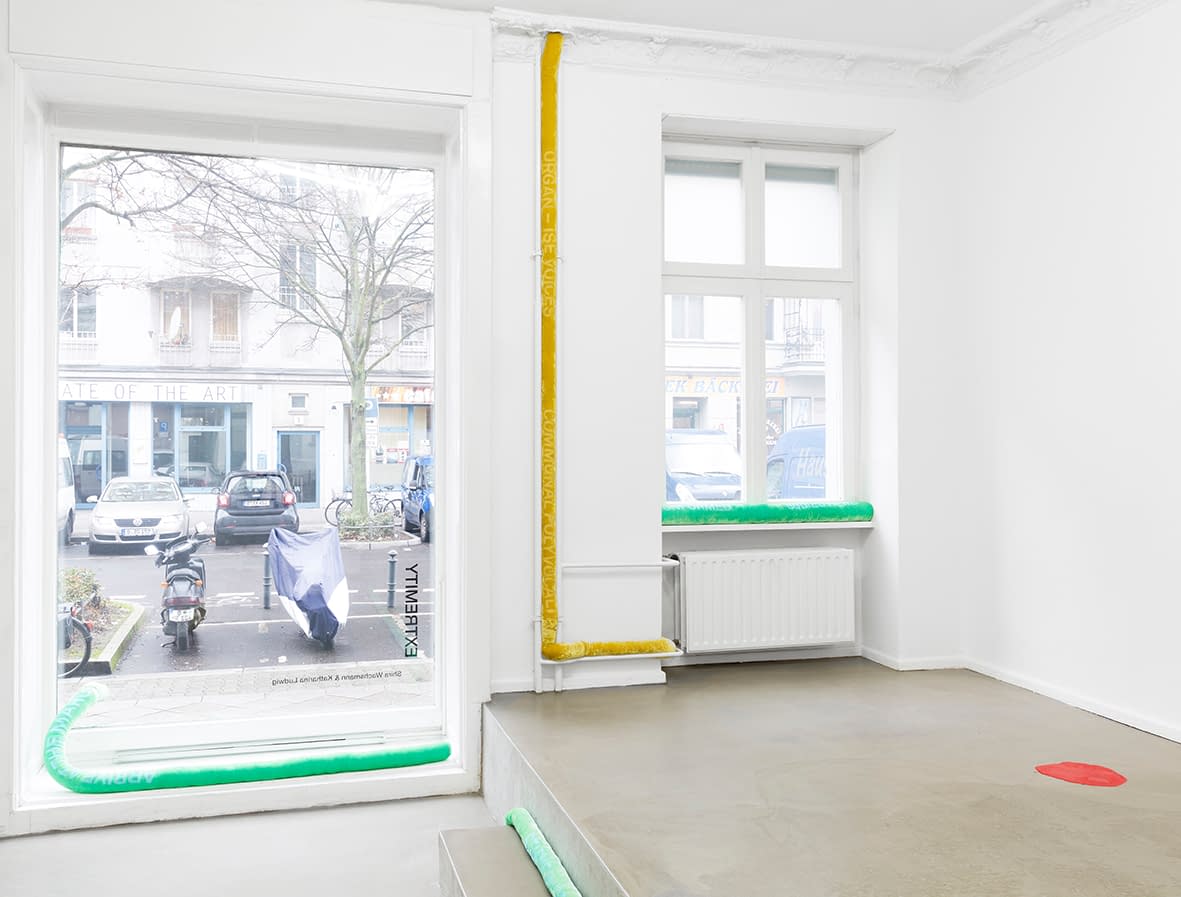 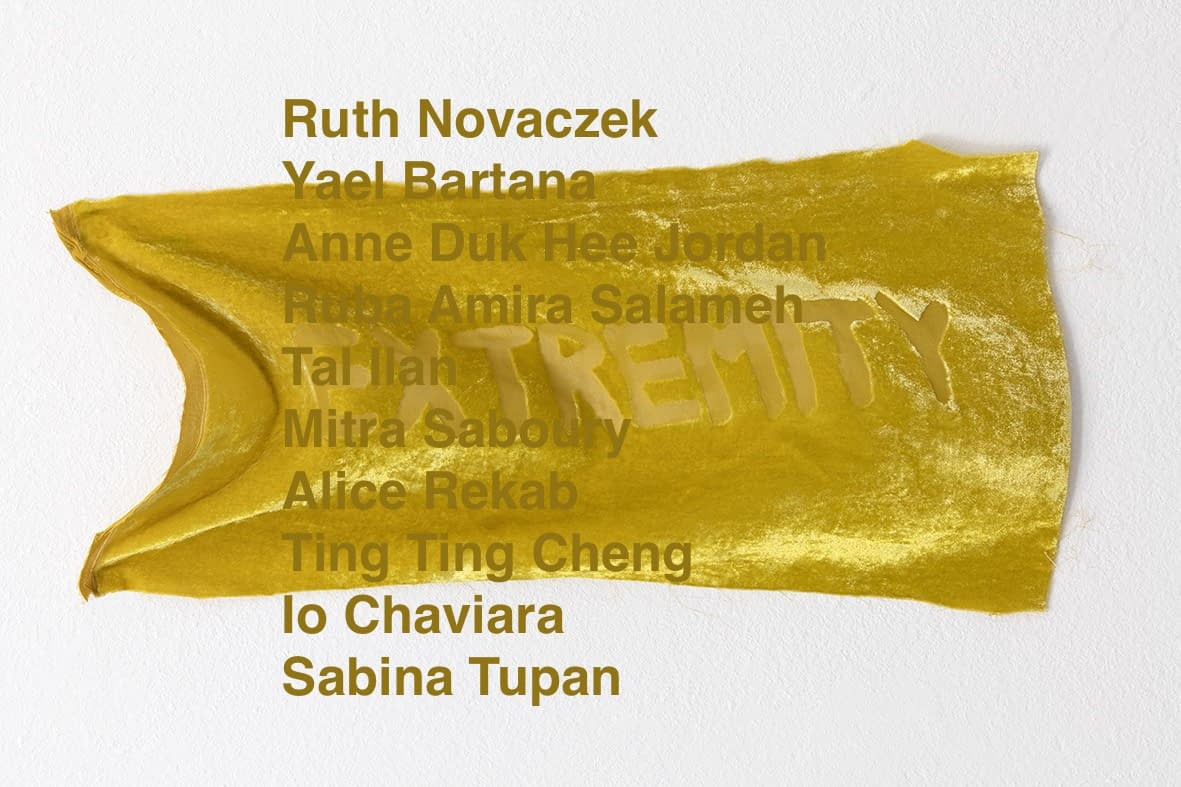