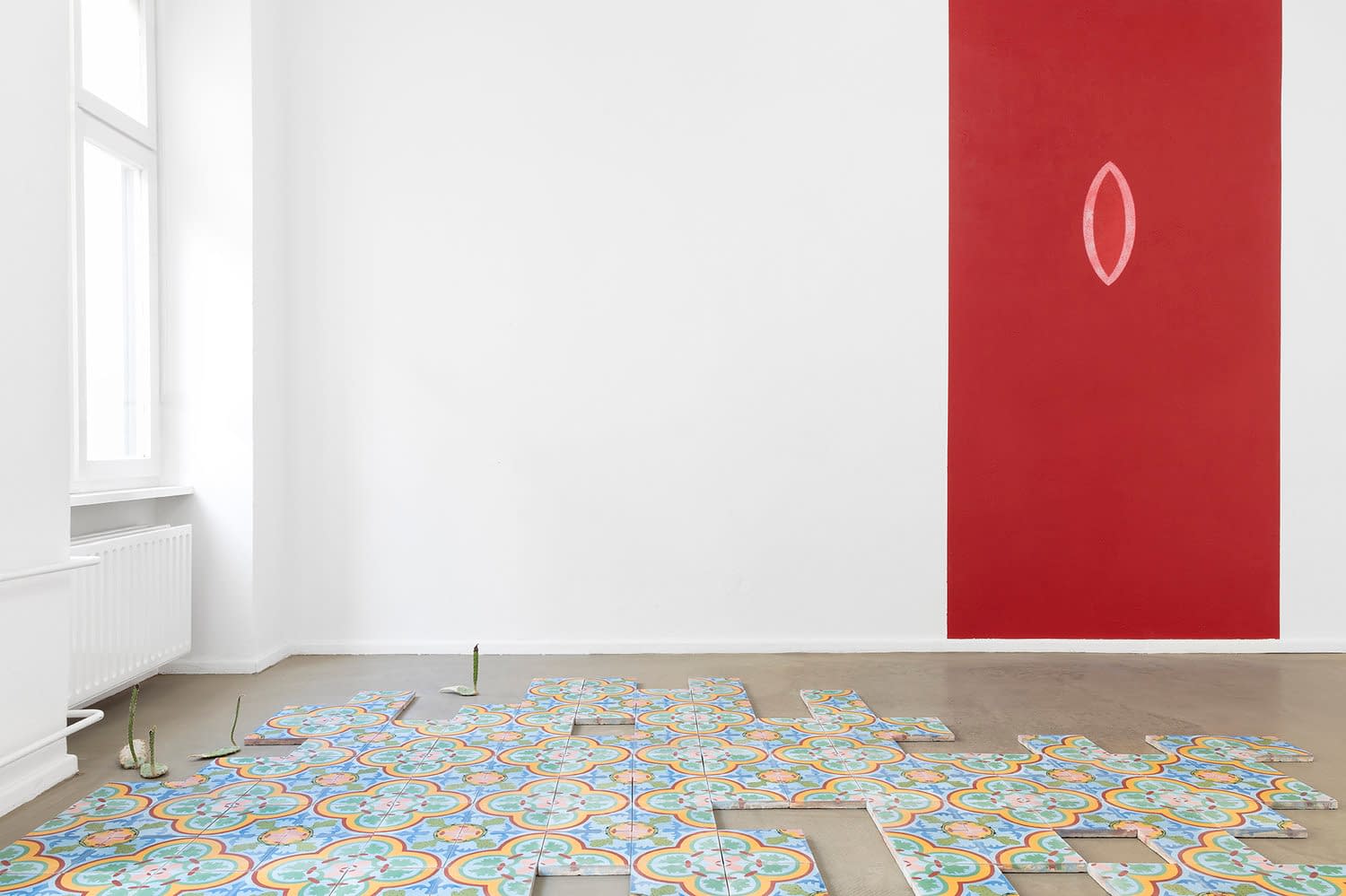 It can be soft, it can be rough. From its root to its extremity, with its 9cm average length, it stretches out in the oral cavity. It comes out. Or stays in. Wet and red. Slimy. Once it becomes loosened, mobile, with its muscles and buds, it bears the responsibility of communication – sensory and verbal. Coming from the inside, stuck out, it tastes the outside world, and brings its remnants back inside. Cross-border work between demarcated spaces. Mother of mastication and phonation – the tongue. The term, in languages such as French, English or Italian, reveals already by not distinguishing its meanings, its multiple facets. It epitomizes language and body, senses and speech.

It helps to swallow, it licks the wounds, cleans the teeth. It is a hygiene tool. It procures and receives pleasure. It enables to speak and pass on memory. The tongue is the primary sensory organ of the “wound lickers” the characters of Katharina Ludwig’s rhapsodic text work. The wound lickers, mythological beings are collectors of pain and trauma, but also act as translators and distributors of oral histories. With the help of saliva, “ first defense against infectious agents”, they accelerate the scarring process, try to heal the wounds of an injured body and possibly the ones of humanity,  of territories, the wounds of nations, of people, communities:

We lick the places where borders cut the land.
We become the living archive of traumata.

Wounds are the fault lines, holes, fences and defenses that remain open on the skin, on the surface – of the people, of the land. Body and soil. The wounds stay open, seemingly for memories to be transmitted. Open wounds, such as the ones in Shira Wachsmann’s recent work “Particles of Invasion” created in the continuity of her practice and based on its main motive, the cacti. Used as natural border and defense by the former Palestine villages, the plant remained after 1948 as the only sign of these villages. But ironically, the cacti were appropriated as a Zionist symbol for Jews who were born in Israel. It can be soft in the inside, it can be rough in the outside. The artist made cement tiles to articulate the complex identity and narrative of the cacti in this specific part of the Middle East. The tiles are placed directly on the floor of the space, grounded, they are not fixed but mark the territory. They touch base and interlace with the textual works by Katharina Ludwig.

For this second exhibition of the Extremity series the two artists Shira Wachsmann and Katharina Ludwig are merging their works in the space to continue their discussion. What if the wounds remained open?

Shira Wachsmann is a visual artist known for her elaborate collage works. Her collage practice is manifested in video works, installations, objects and performances, yet her thinking lays most explicitly bare in her collages: strange and puzzling combinations of divergent elements. She focuses on the notion of “land,” in both meanings: land as material, as soil, and land as a place, as territory; land as natural and cultural, political and historical. Her practice is based on thorough investigation of historical documents. She integrates her findings in her works in order to critically expose the historical foundations of ideologies that even when forgotten or repressed, still construct identities today.

Extremity Events:
Opening Friday, Sept 1, 2018 – 6pm
Reading Night, Sept 27, 2018 – 7pm, at Display, in the frame of the exhibition Getting Away With it (All Messed up) by Berkay Tuncay and during Berlin Art Week.

The project is kindly supported by the Ursula-Wandres-Stiftung 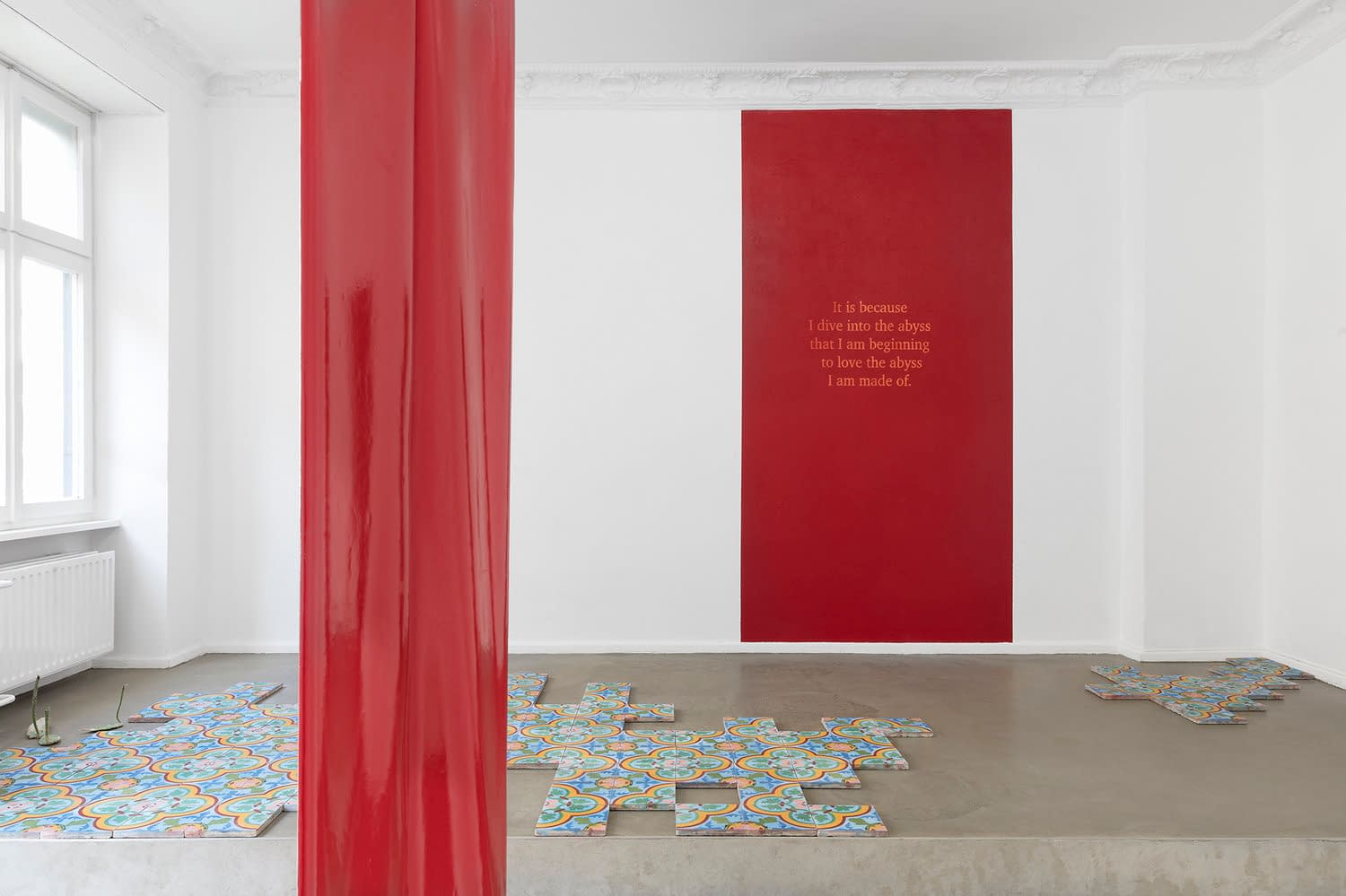 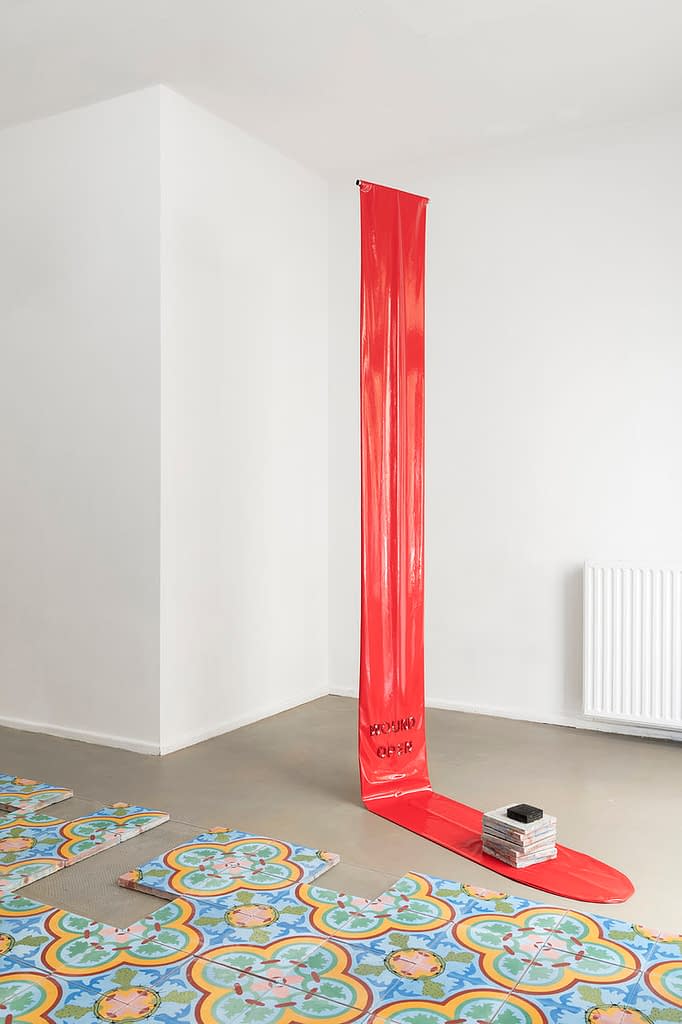 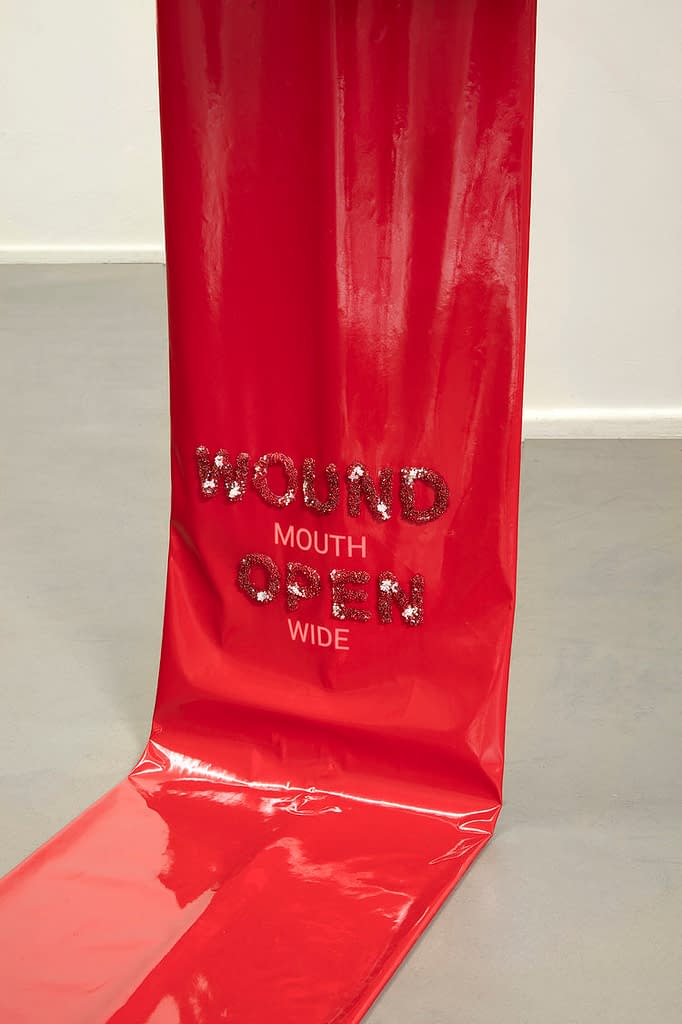