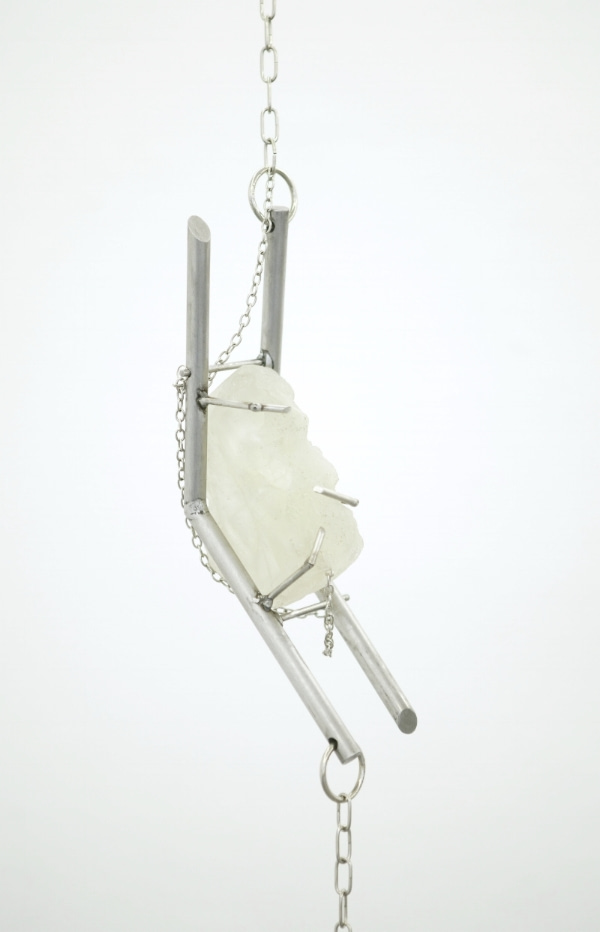 “When the absence of pleasure arises, a drive awakens. Desires are drawn towards what could potentially ease the void. Emotions will unforgivingly link it back to one’s body, battling internal feelings. You are performing as expected – as the laboring self. You will need a genuine inner display, becoming the thing you crave. The identification lies in the gap, which loops around the anxiety for the self.” Deep acting, Emelie Carlén

To initiate its 2018 exhibition cycle, Display is glad to invite the Swedish artist Emelie Carlén to present her installation Deep acting. This body of work is part of a long-term research run by the artist, based on the investigation of desires, in relation to objects and experience, within cultural structures and behaviors.

With its twin installation Surface acting, Deep acting exactly derives from the notion of emotional labor used to describe the deep or superficial integration of inner feelings, adopted in order to adjust oneself with social expectations. Desire, its sources and destinations, are here examined through this looking glass and the prism of the body-object relationship, with its normative models and representations.

Deep acting will enter in dialogue with the installation In-transparency and Opacity by the guest artist Lou Mouw, featured for the occasion. Together, they will adapt to the exhibition space and its architecture; a particularly meaningful playground to discuss further desirable objects and the alignment of emotional fluxes, gestures or behaviors according to expectations in specific social situations.

Emelie Carlén (B.1985, Sweden) is based in Denmark and currently enrolled in the last year of the master program at the Royal Academy of fine arts in Copenhagen, with previous education from Umeå art academy and Akademie der bildenden Künste, Wien. Carlén mainly works with an investigation of how modes of representation come to affect experience and identity. Her installations, largely consisting of sculptures and mixed media, play with the border between a sort of rawness and an idea of beauty. The objects in focus contemplates on desires and emotions in a performative behavior of the self. www.emeliecarlen.se

Lou Mouw (B.1993, Germany) is a German/Dutch artist living and working in Copenhagen and Berlin. His works investigate the connections between colonialism, technology, architecture, gender and history. He graduated from University of the Arts Berlin in 2017 and is now following the Master Program at the Royal Danish Art Academy in Copenhagen. He received a DAAD scholarship in 2016 and his works have been internationally shown. Lou Mouw’s artistic practice starts within photographic processes. He takes up the traditional medium as a starting point and reaches for its boundaries. His work is about performative and narrative agencies within the lens-based world, the human body in front of, and behind the camera. www.loumouw.net 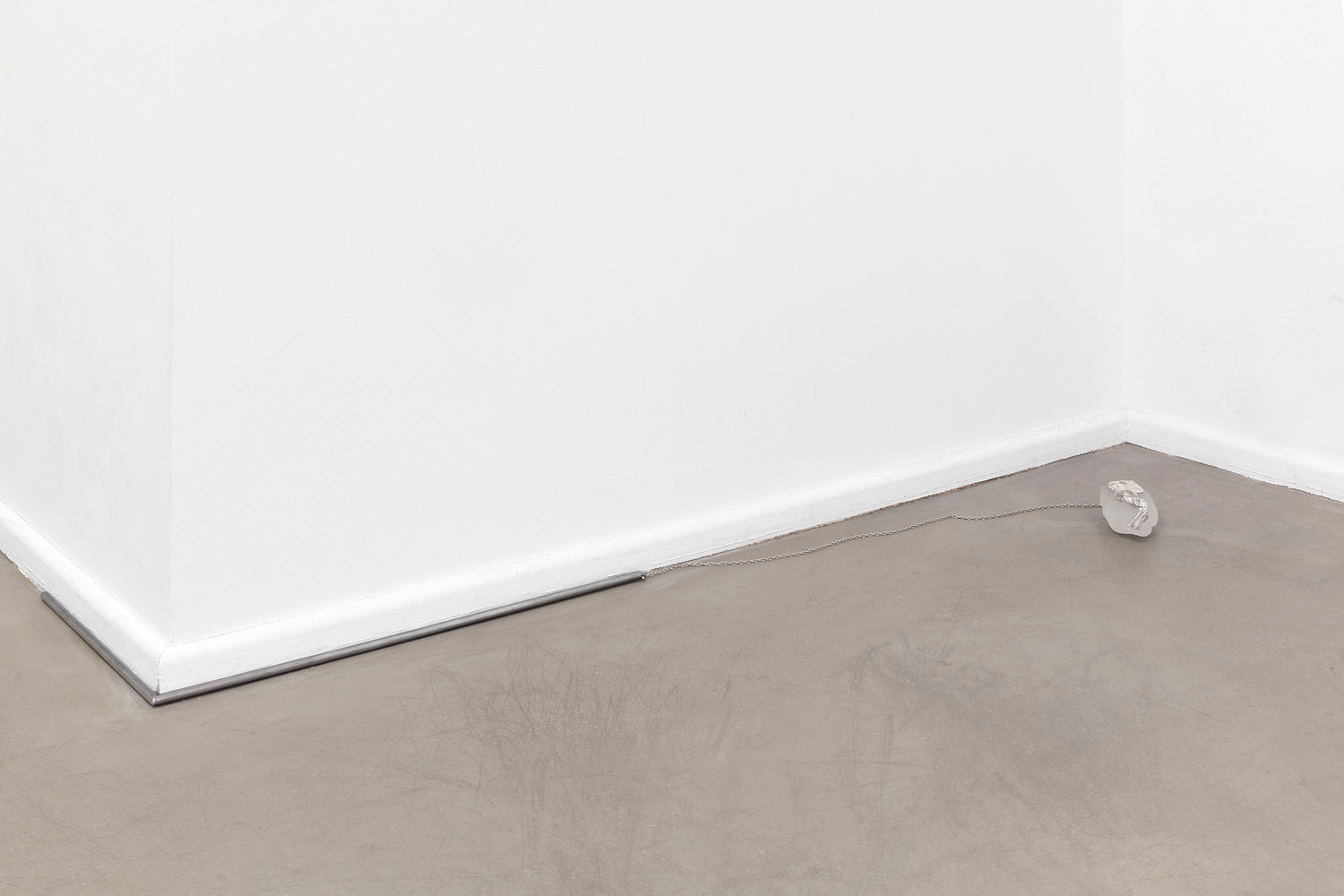 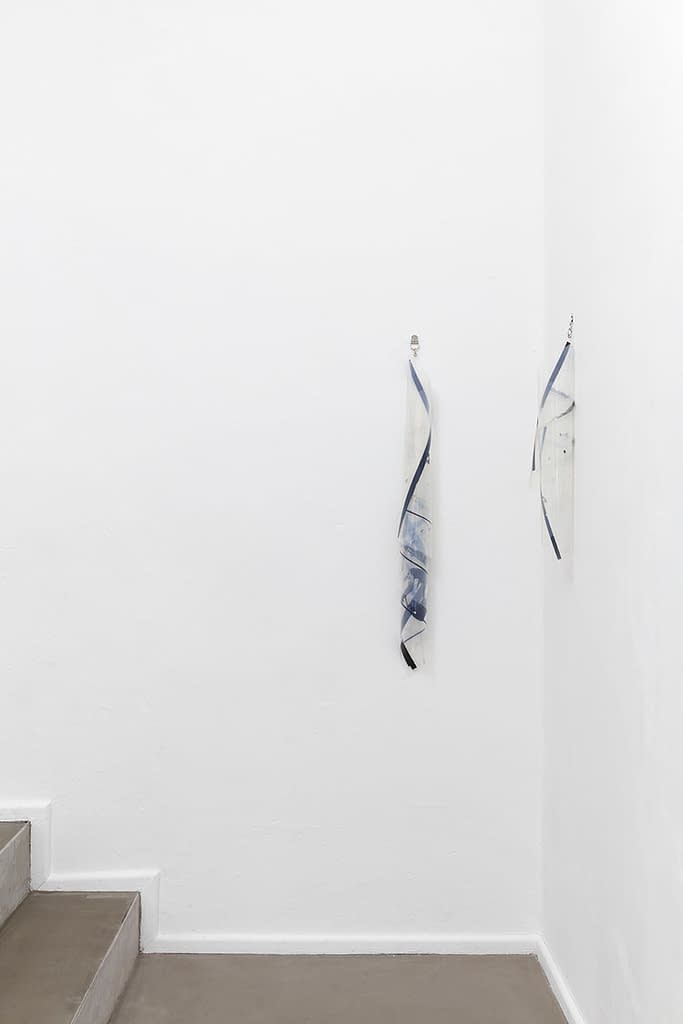 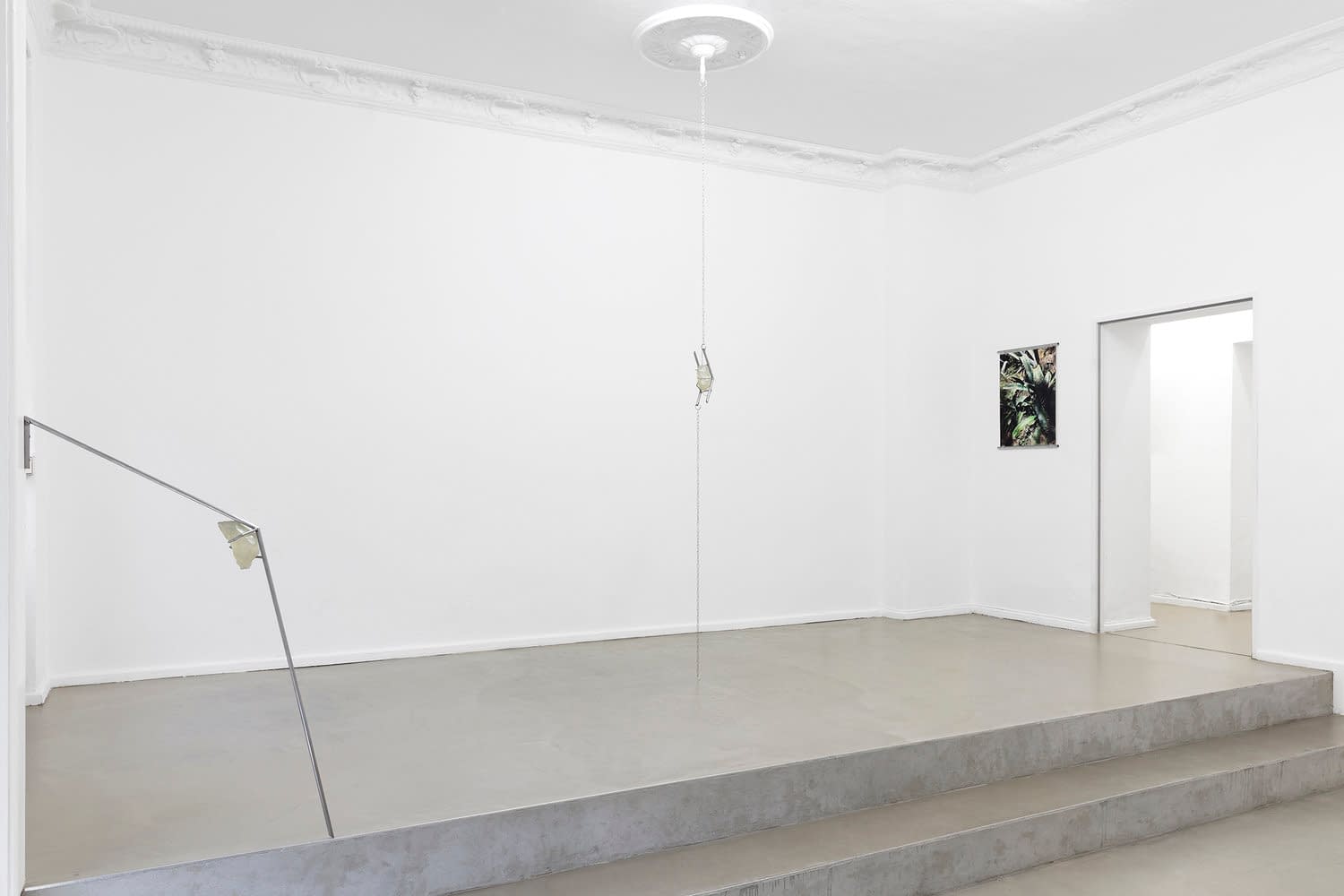 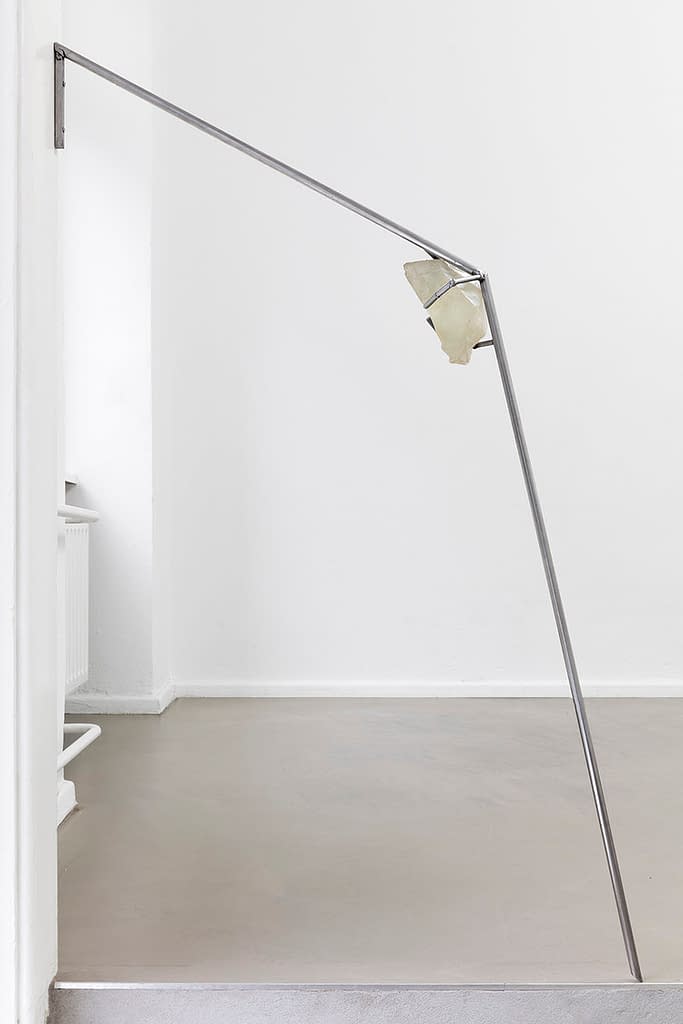 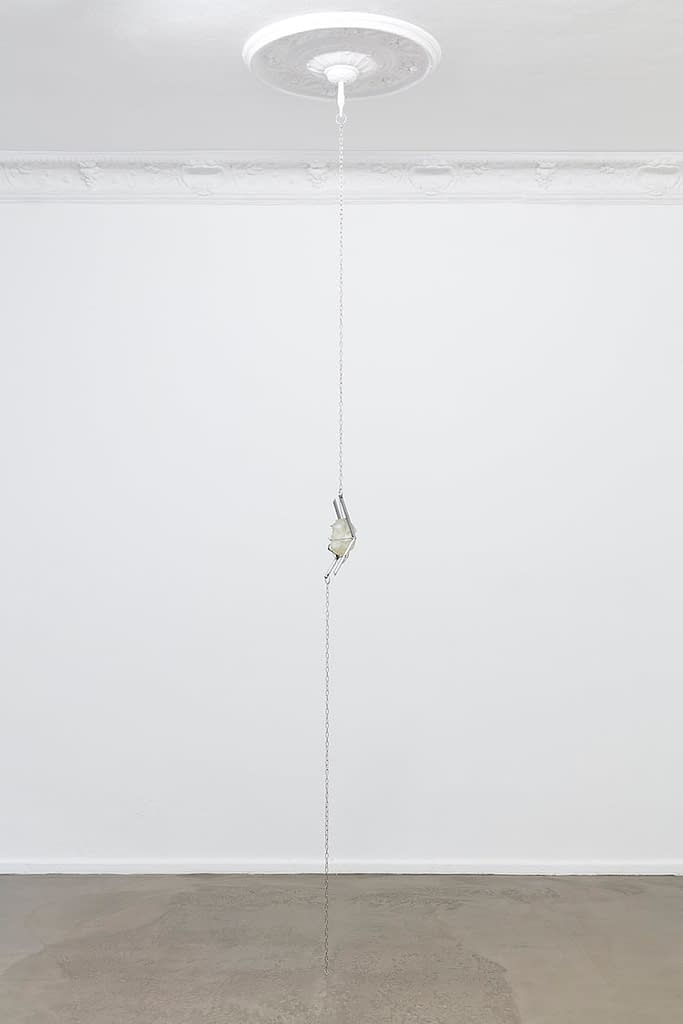