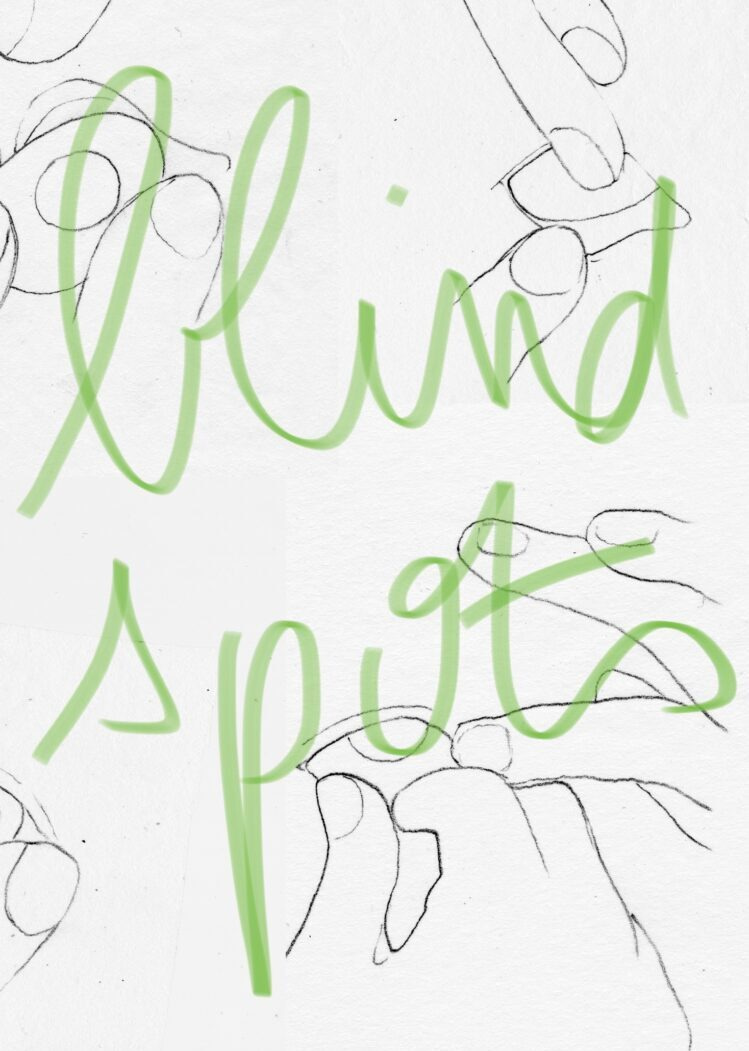 The exhibition “Blind Spots” is based on a collective research of the two artists Dominique Hurth and Julie Sas on the “blind spot”, apprehended through both phenomenal and literary understandings.

In physiological terms, the blind spot is a small area of the retina devoid of photoreceptors, which implies an obscuration of the visual field. If the spectrum of vision is defined by the ratio between acuity and eccentricity, the more the subject moves towards eccentricity, the less visibility it gets and therefore less identification is made possible. The blind spot, close to the optical axis, presents null vision.

The brain ignores the spot as the neuronal activity compensates this localized obscuration – by use of interpolation, completion with information given by the surroundings and the other eye – and automatically recomposes the missing scene in the visual field. This mechanism of perceptual filling-in exactly avoids any consciousness of this lack of vision and produces a convenient simulacra.

The anatomy of the exhibition is precisely based on a succession of plans arranged within the spectrum of vision, taking in consideration its holes and simulations, and the various possible readings.

Conceptually and metaphorically conceived, the blind spot serves as a starting point for a reflection on contemporary social and political issues, particularly when these relate to questions of representation and problems of identification. The project of Julie Sas and Dominique Hurth intends to question these concepts but also the relationship to language and narrative constructions, that have the capacity to affect representations, to alter the coordinates of meaning and political significance.

Julie Sas (*1990) is an artist and writer based in Paris. In her practice, Julie Sas combines installations, writing, performance and collaborative projects, in which she organizes spaces and situations around plays on meanings, norms and identities that demonstrate a tension with certain linguistic or social data. Her work as been shown, among others, at Centre d’art contemporain Genève, Palais de Tokyo, Kunstpavillon Innsbruck, Yvon Lambert bookshop, art3 and Villa Bernasconi. She published « Notes de la rédaction » in 2017 at Héros-Limite press. Winer of « New Heads Art Award 2015 » and « Coup de coeur Yvon Lambert » (Jeune Création 2013), she did artist residencies at Centre d’Art Contemporain Genève, Air Berlin Alexanderplatz (Pro Helvetia), The Watch (Berlin) and Doc (Paris). In 2018, she took part in the « Fellowship Program for Art and Theory » at Künstlerhaus Büchsenhausen in Austria. Since 2017, she is co-directing The Cheapest University, an experimental school based in Paris. 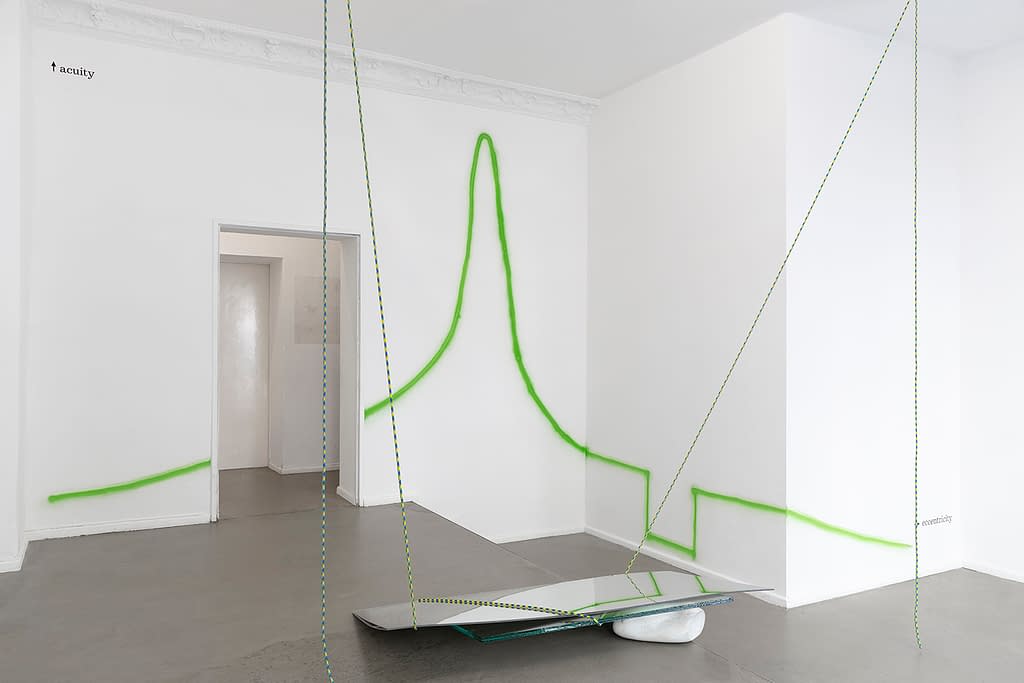 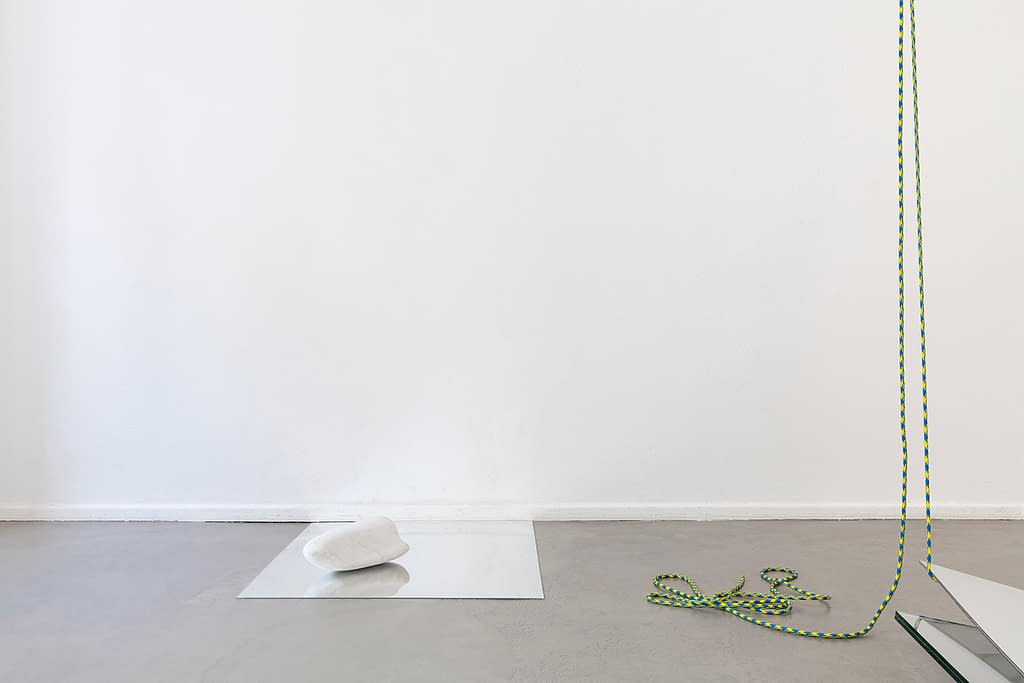 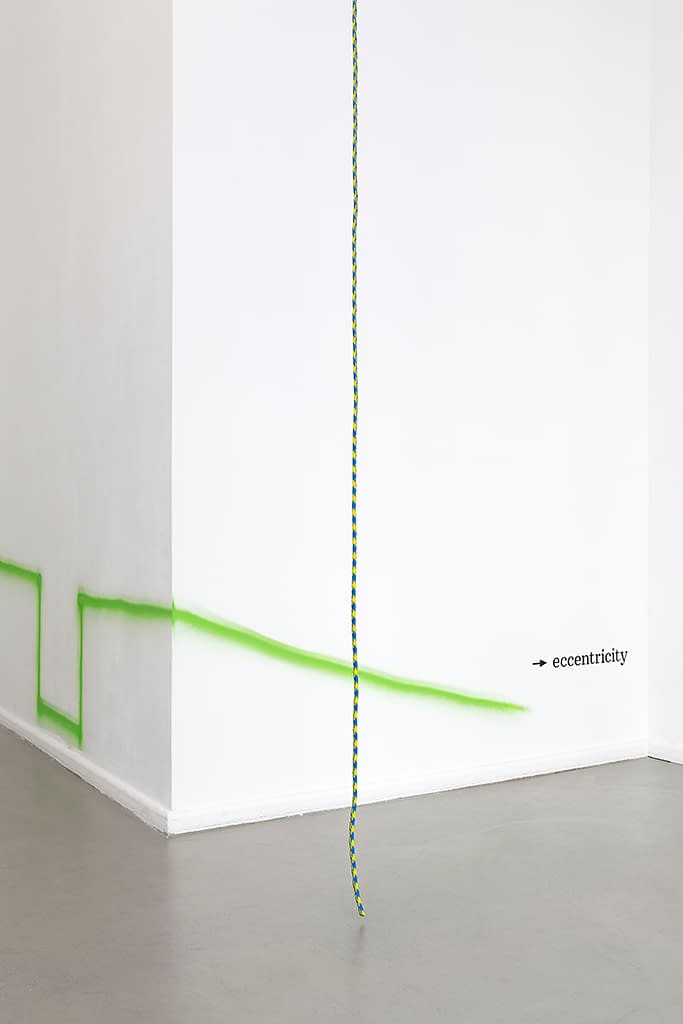 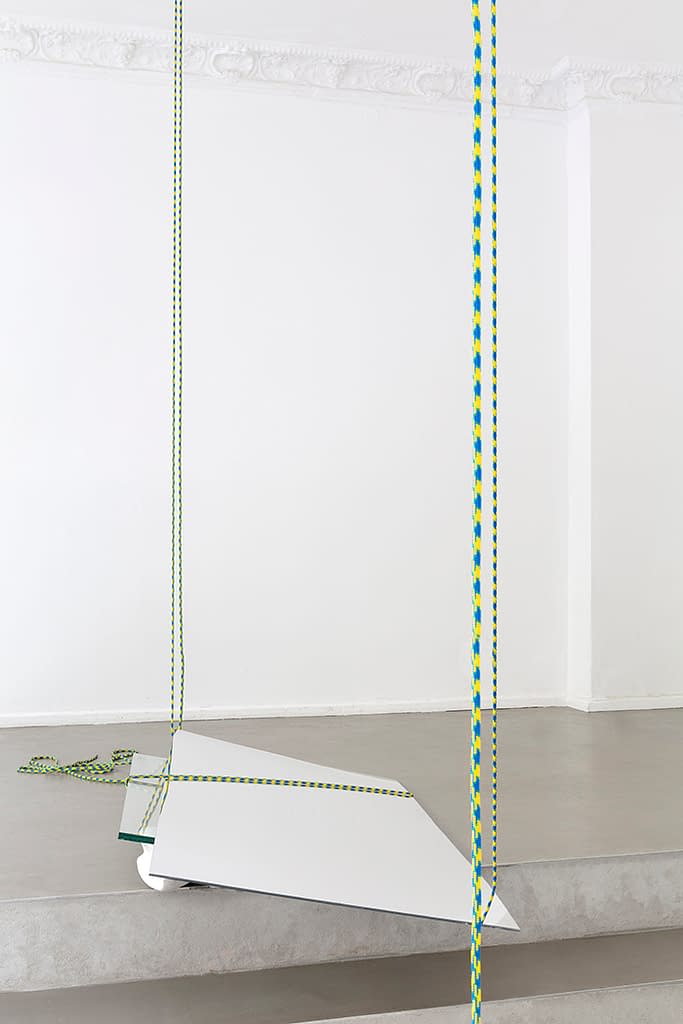 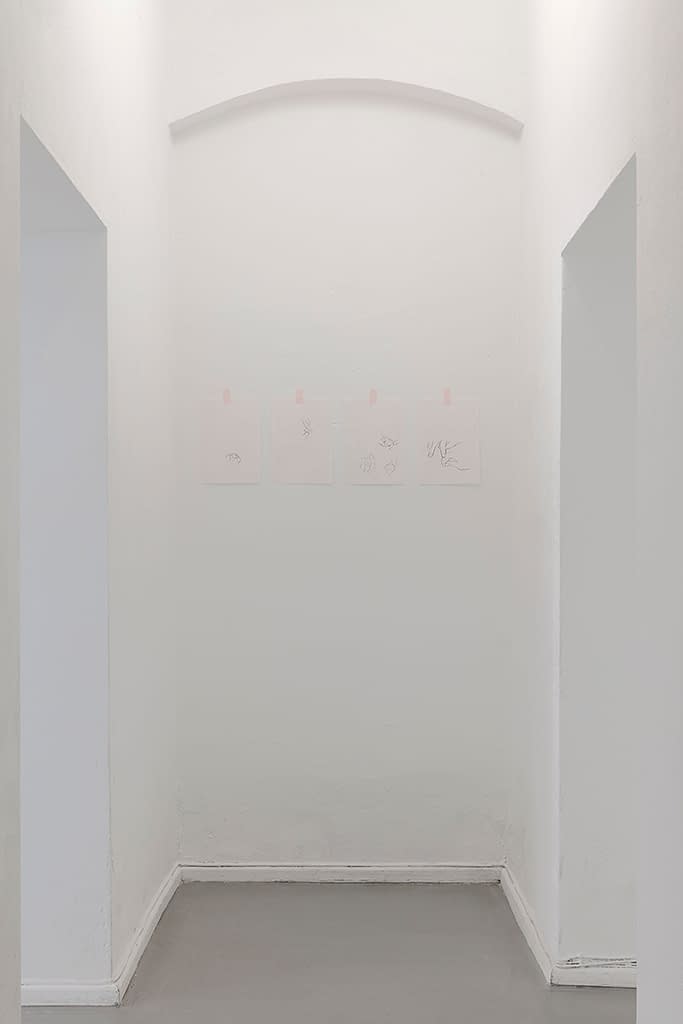 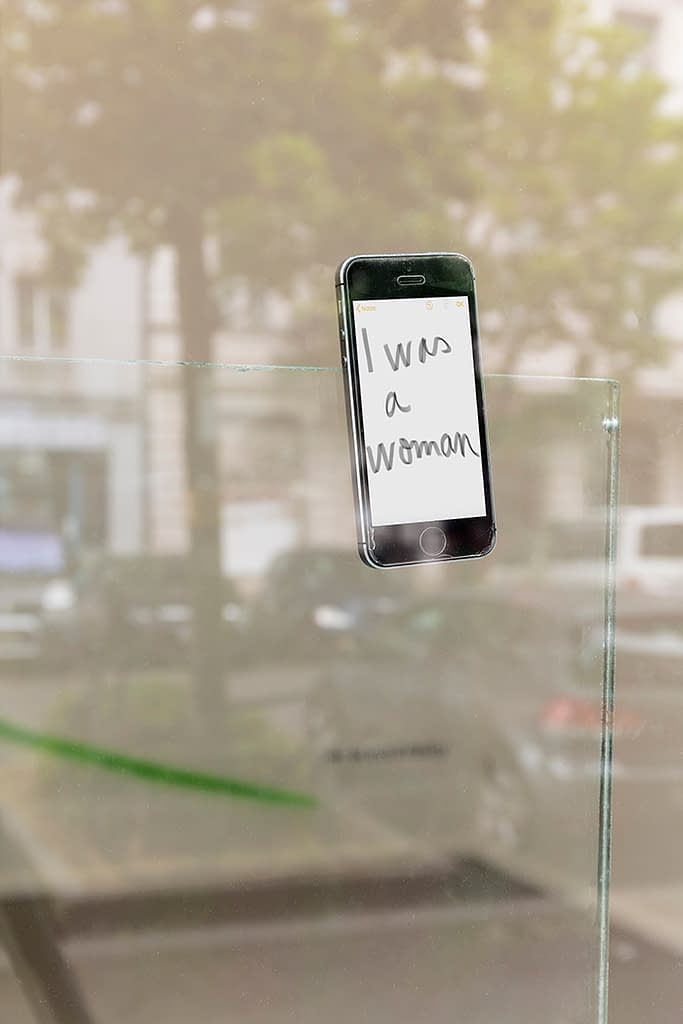 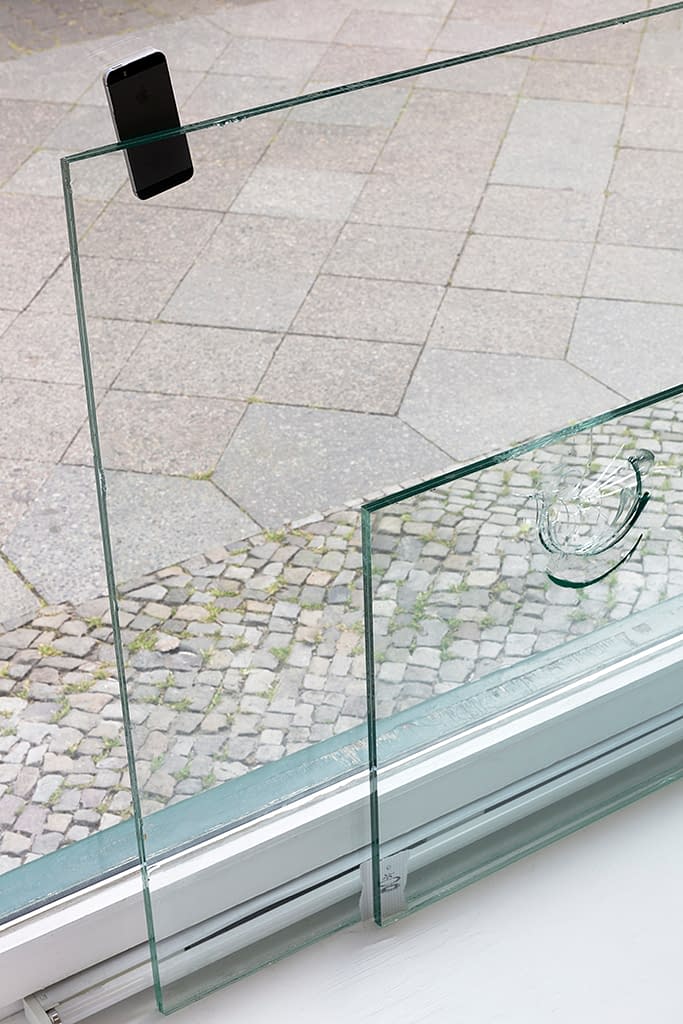