With the nominee Marianna Christofides 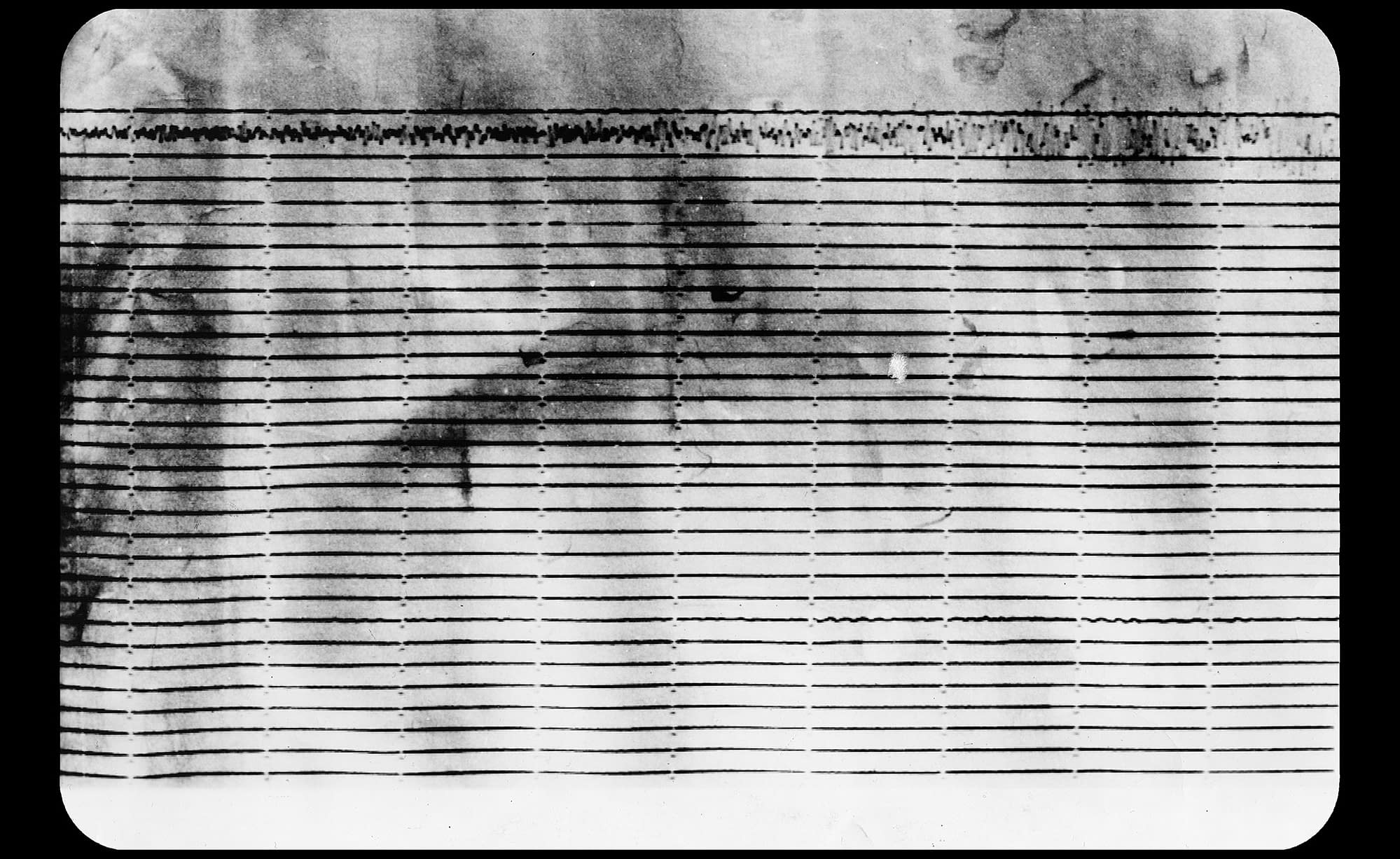 The sixth edition of the Berlin Art Prize, the city’s independent art award, takes place in September 2019. This year, the 9 nominees will be exhibited in 9 project spaces of the city for 9 solo shows. The non-profit seeks to collaborate with some of the many places in the city where independent art occurs. With this Berlin Art Prize e.V. is expanding its role as a platform for new art to a major collaborative project with the independent scene.

We are very pleased to be part of this edition and salute the work of Berlin Art Prize to work with existing experimental platforms like Display and gather so many colleagues under this roof. We are glad to welcome Marianna Christofides’s work, chosen by the jury to be presented at Display.

The mediums of experimental filmmaker Marianna Christofides (b. 1980, Nicosia, Cyprus) are slides, text, objects, and sound. In A canary called Cassandra, these elements combine to create an entangled and layered history around Frank Lloyd Wright’s Imperial Hotel in Tokyo. Constructed between 1919–1923, the hotel was initially planned as a temporary annex – the designs were expanded and made permanent when the first Imperial Hotel burned down. Intended for Western visitors to Japan, it was created in a Maya Revival style of architecture that was popular in the Americas at the time. The structure survived 1923’s Great Kantō Earthquake and American bombings during World War II, yet it could not withstand progress or decay and was torn down in 1967.

It is in the center of this timeline where Christofides’ A canary called Cassandra occurs. The basis of the work is a series of slides discovered and collected over several years by the artist. The images were taken by an American officer stationed in Japan between 1948 and the late 1960s. Documenting the interior and exterior of the hotel, as well as receptions and celebrations, and ultimately the demolition of the Imperial Hotel, the artist has crafted a poetic work, drawing on geography, architecture, anthropology, and socio-historical narratives. Combined with a text drafted by the artist and auditory footage from diverse sources, the multi-authored account as told by Christofides’ writing and the American officer’s images, transcends space and time. The title alludes to the mythic seer Cassandra, whose prophecies predicting radical transformations of the world were – as so often occurs – ignored.

Ultimately, however, it is unstoppable forces of nature that emerge as the narrative’s protagonist, persisting through the polarities of man and the environment, construction and destruction, transience, and endurance. A growing helplessness in reacting to extreme changes with means that have long been established unfolds throughout the piece, while the insistence on the belief that existing mechanisms are still effective, or resources inexhaustible, is challenged in Christofides’ A canary called Cassandra.

The Berlin Art Prize is an independent award for contemporary art, open to all Berlin-based artists. Every year, a select five-member jury from Berlin’s art scene awards the prize using an anonymous jurying process. All nominees are presented to the public in a group exhibition accompanied by a program of public events, including readings, performances, discussions, and workshops. The Berlin Art Prize is awarded to three of the nominees, who receive an invitation to a residency, award money, and a trophy designed on the occasion by a Berlin-based artist. Four Berliners, all cultural producers themselves, launched the Berlin Art Prize in 2013. From the beginning they aimed to create a community-oriented award, beyond the pre-existent art world economy. The concept is simple, yet singular: open to all, names and career experience are irrelevant, and only the art is taken into consideration. The Berlin Art Prize is a subversive cover version of classic art prizes. Despite formal references to the many existing awards, the Berlin Art Prize represents an alternative structure for the evaluation, interpretation, and presentation of art in Berlin. The sixth Berlin Art Prize is supported by the Hauptstadtkulturfonds.

THE NOMINEES AND PROJECT SPACES

Nine solo exhibitions by nine nominees in nine project spaces. And: a performance with fabric-covered taxis at a car wash, a critical city tour through Wedding with Berlin Postkolonial, a specialist discussion about the Asian art market, and a series of conversations during art berlin – the Berlin Art Prize 2019 is a multi-faceted and city-wide collaborative project. The nine exhibition openings on August 30 and 31 launch a diverse four-week program addressing critical topics in contemporary art in Berlin and beyond. We cordially invite you to participate. www.berlinartprize.com 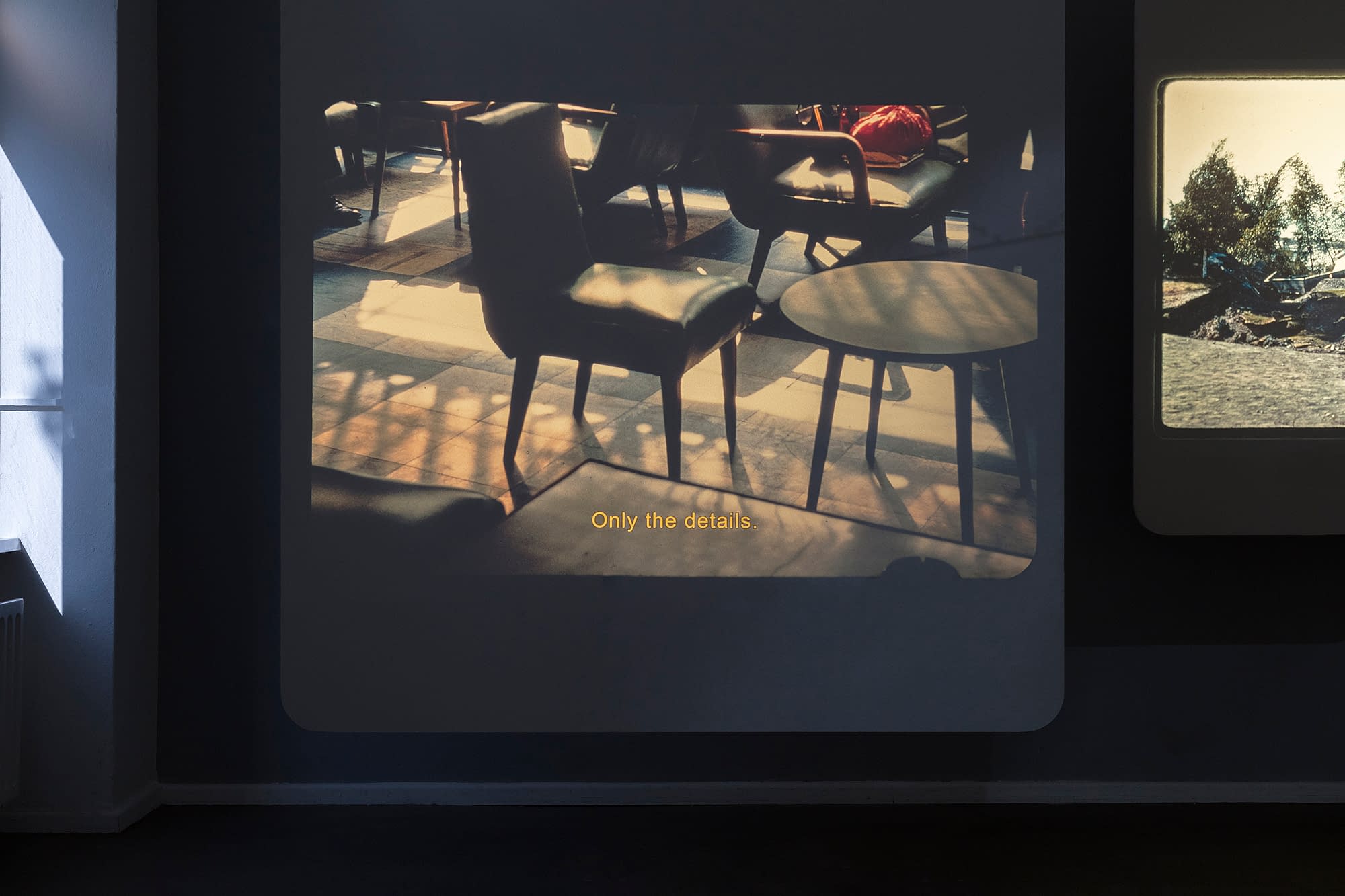 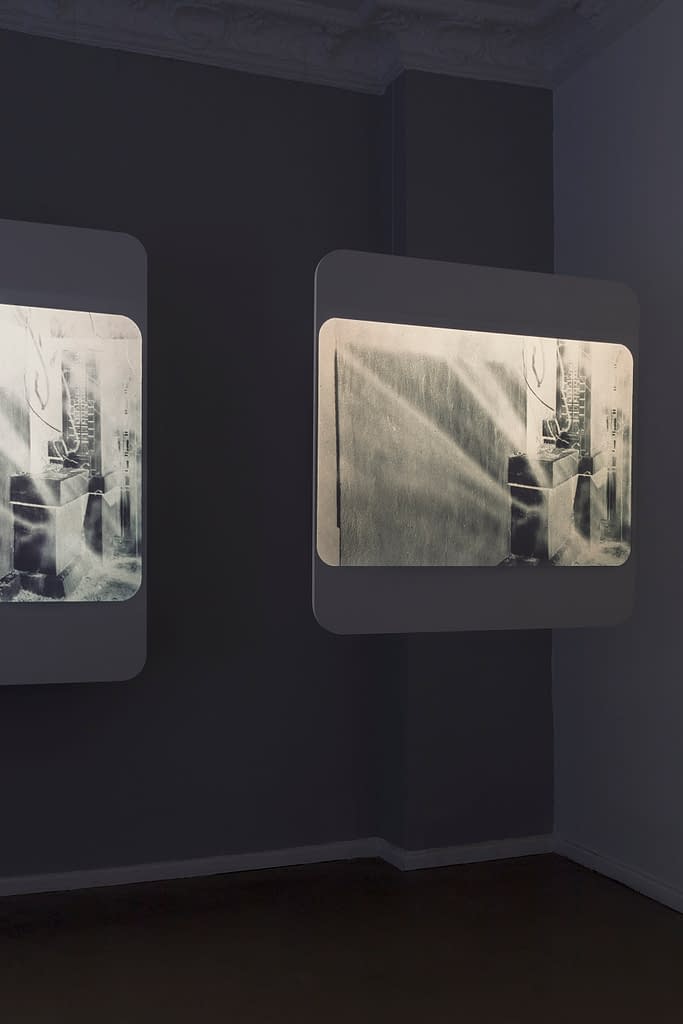 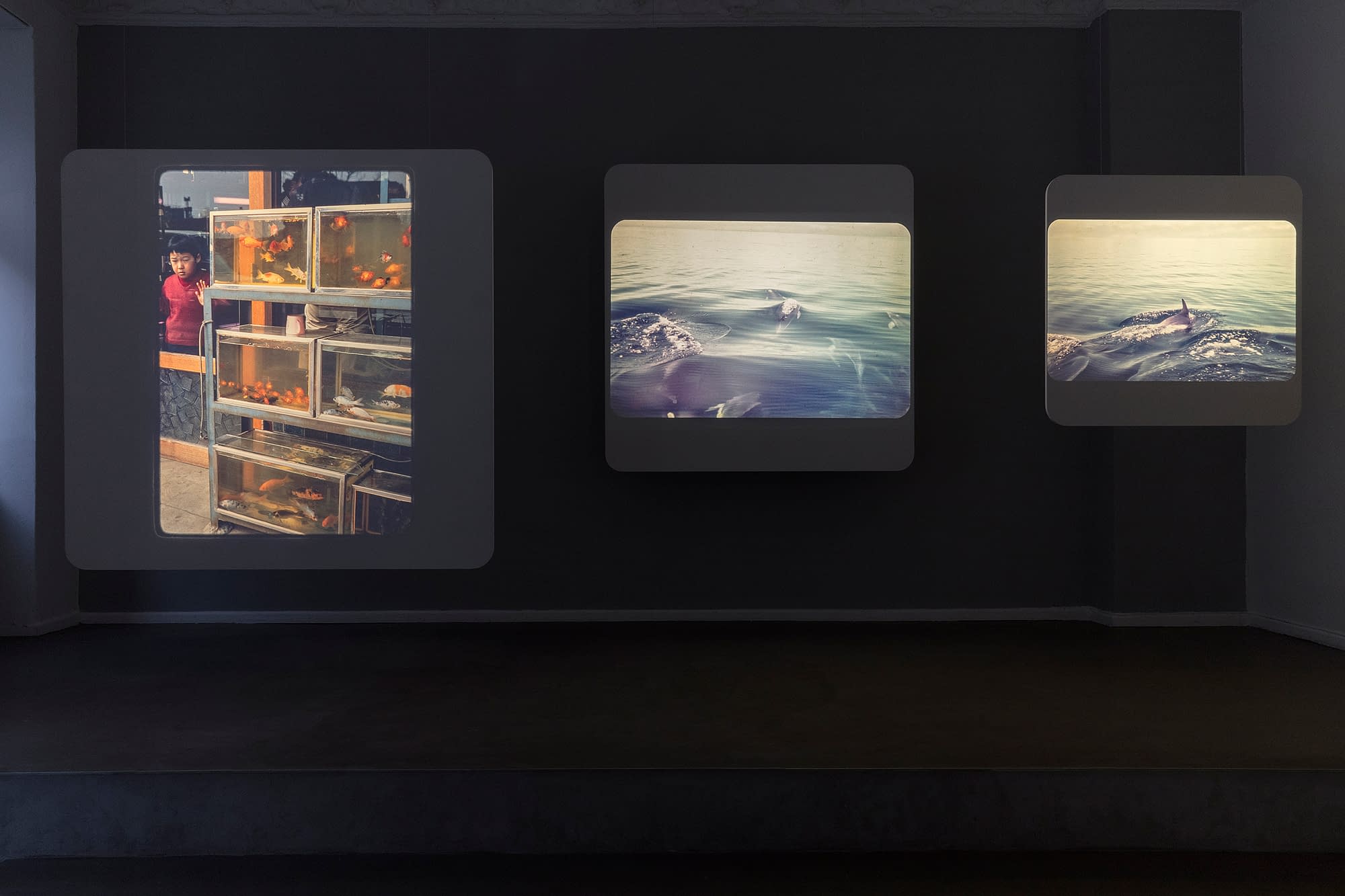 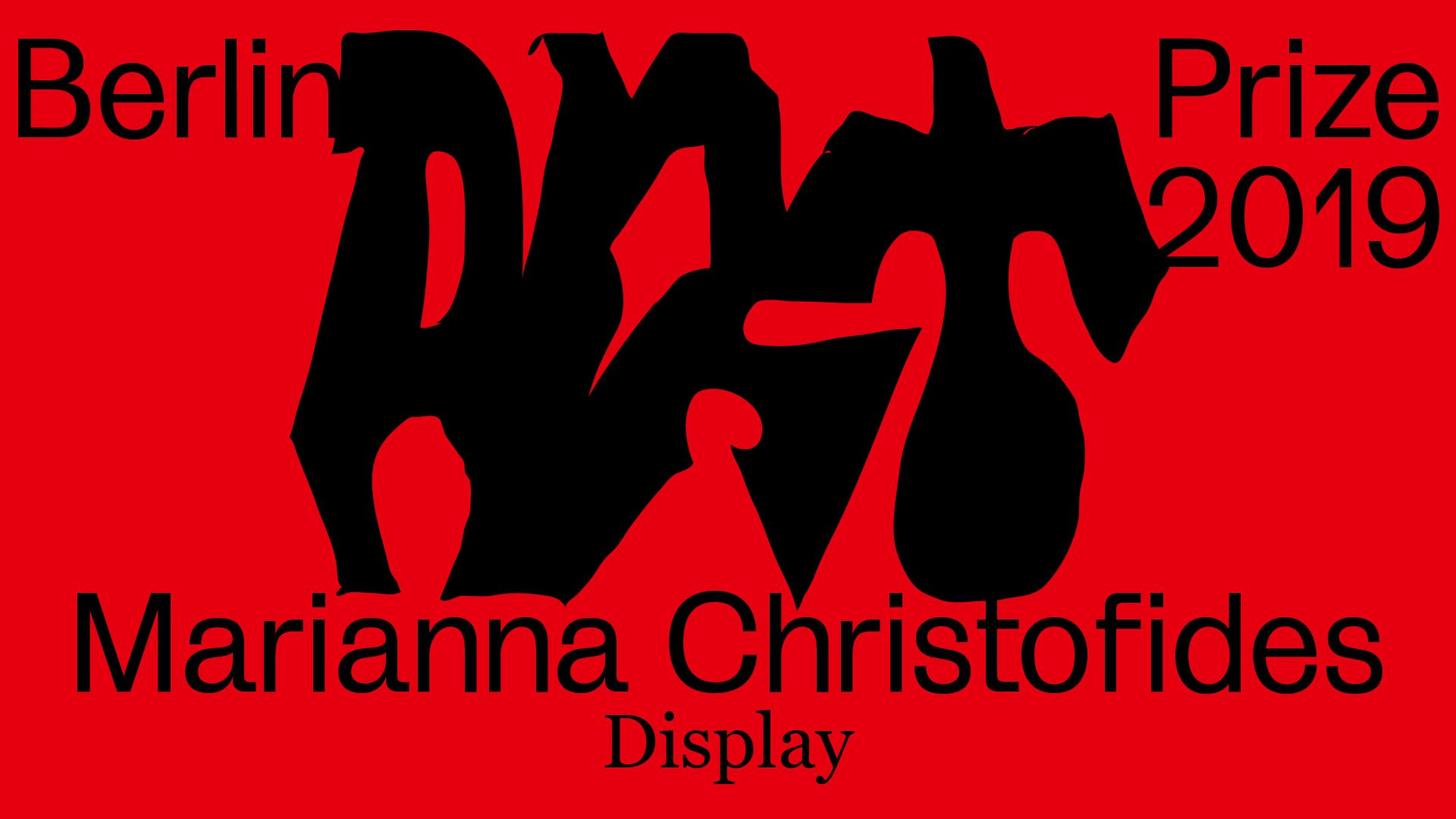