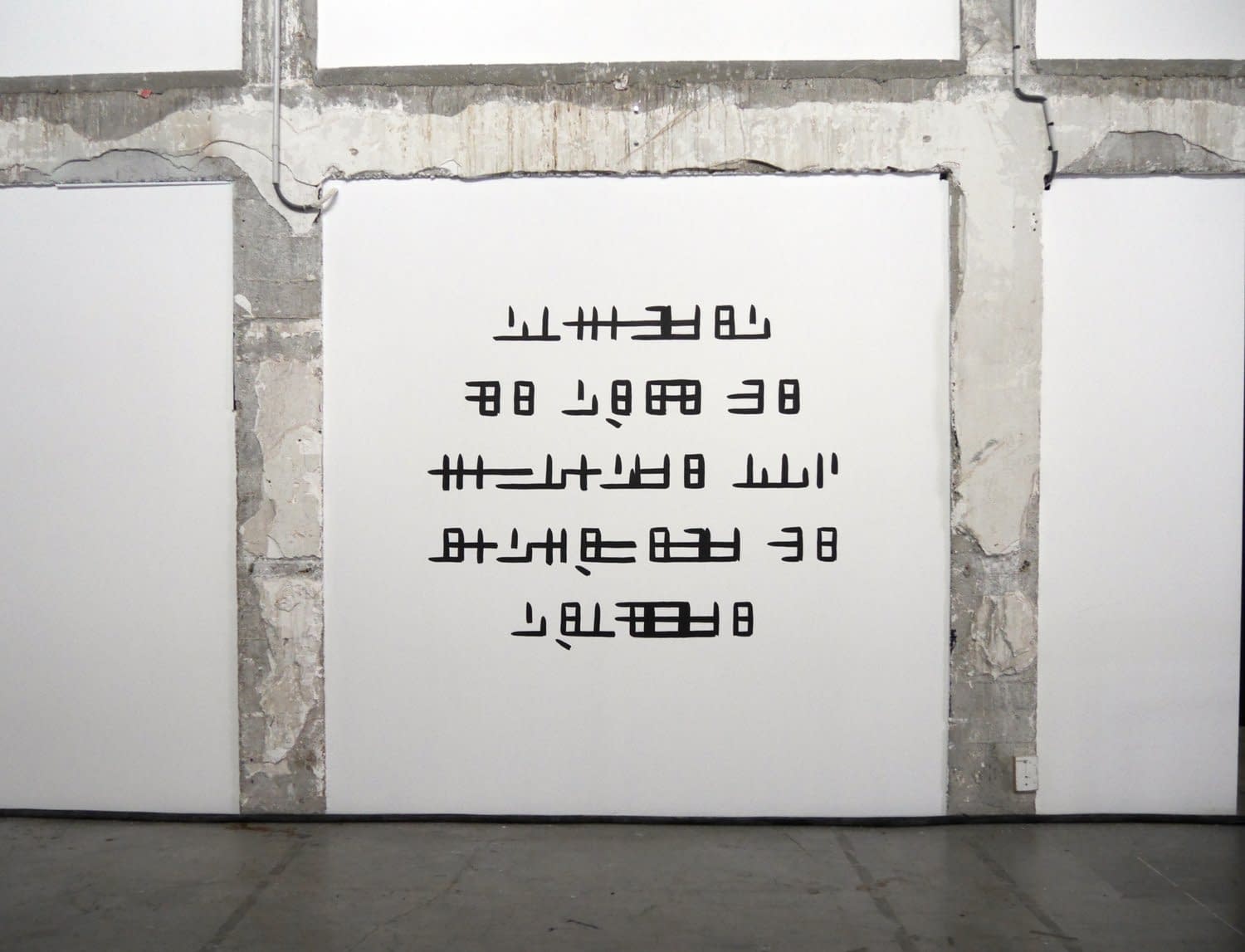 What happens when we burn books, when we burn letters? What does stay? The negative, the residues of letters. Autodafé, by Marianne Mispelaëre is connected not only with the previous artwork presented but also to the whole Curator Exquis’ process. Bound to drawing, Marianne Mispelaëre combines the medium to video and installation to question social relationships, language and communication systems; the role of the legible and the invisible. Impulsion and its revelation, as individual or collective act, is a keystone of her work. She focuses her research on the ways of apparition and by extension/opposition the disappearance, erasure, blindness, silence. In the context of Curator Exquis, we chose the artwork Autodafé (Quelque chose commence à cracker sous nos yeux) in response to the previous artwork, from Ricardo Van Eyk and curated by Nienke Vijlbrief. Here, we focused on the notions of apparition/disappearance to highlight the relationship between the featured works. What does appear from fortuitous acts, serendipity, or what do we make appear through gestures and postures? What do we give to see? And eventually what do we perceive? « Residues » are here used in both cased to make appear and make acts and thoughts combined and intelligible. The use or misuse of the medium and support is also to be mentioned, from painting to tape roll, from paper to the wall, but definitely with a different scale and approach to the space. www.mariannemispelaere.com 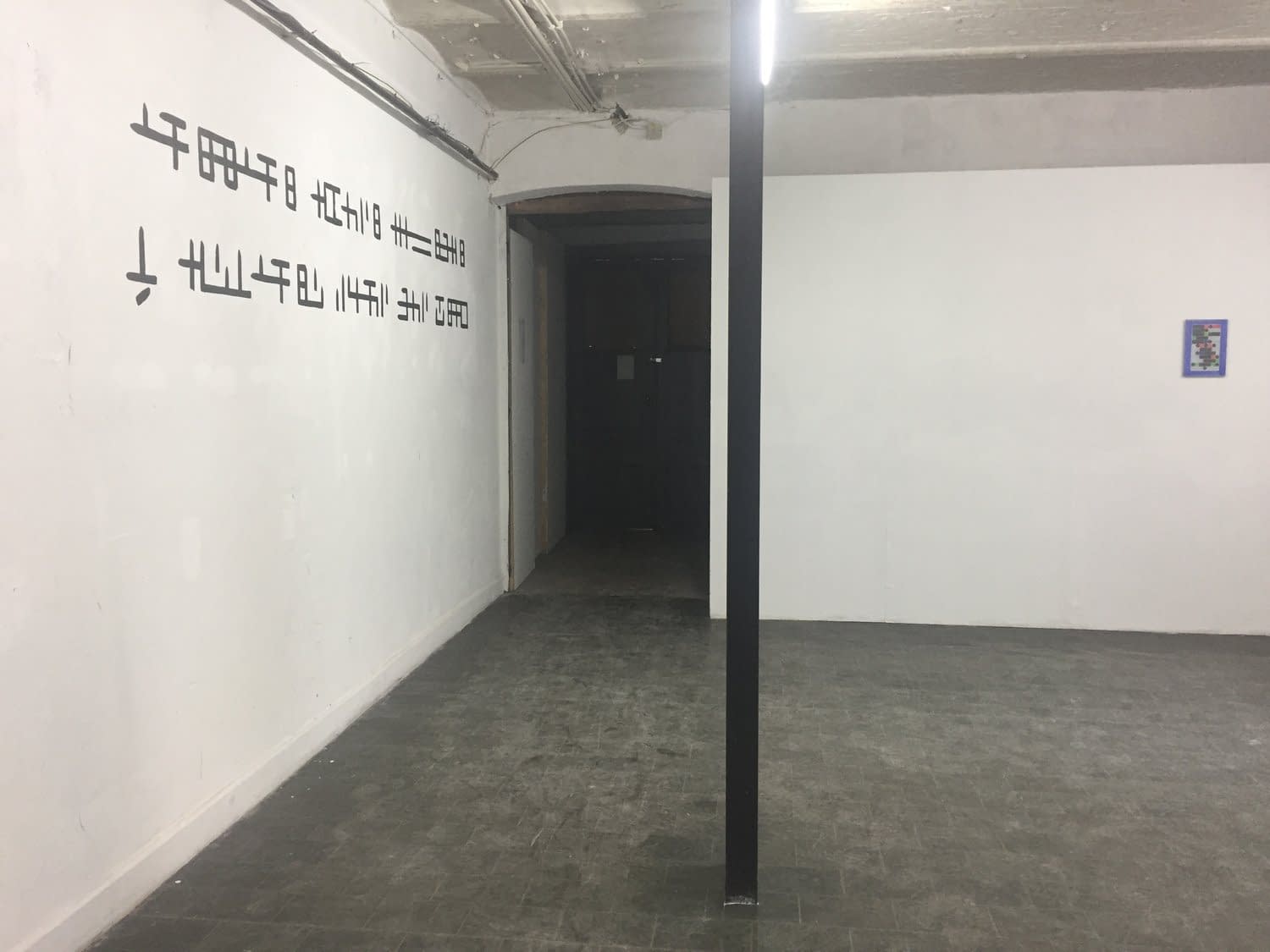